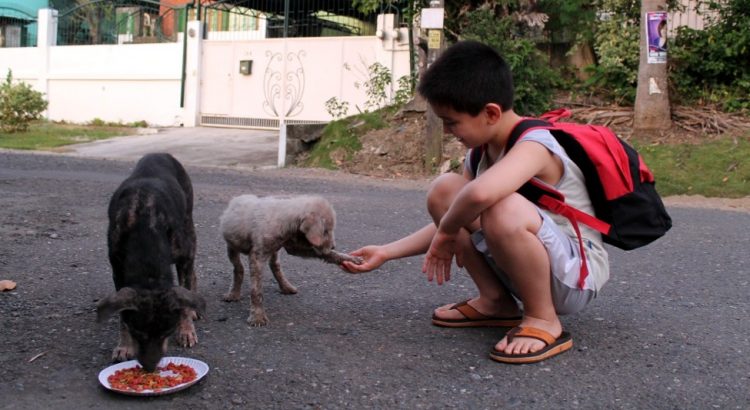 A little boy from the Philippines named Ken Amante deserves a lot of respect. All his life the boy was very fond of animals. And as soon as he had some money, he immediately began to feed stray dogs. With all his savings, he bought food and fed it to needy animals. 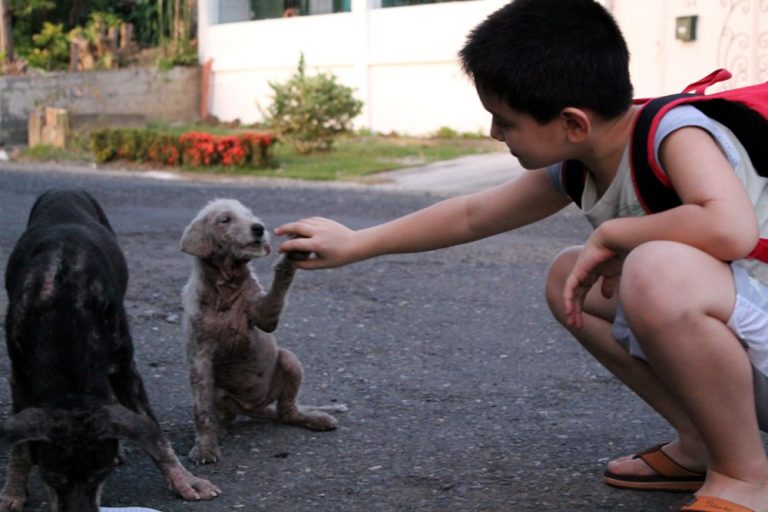 One day, the father became interested in how his son manages his money. The man was very touched when he saw that his son was feeding street dogs.

On that day, the boy was feeding an emaciated dog with puppies, which, due to difficult conditions, had lost all their hair. Ken even gave them nicknames: White, Nut, and Blackie.

Animals with great greed pounced on food, but they did not dare to come closer to the boy. 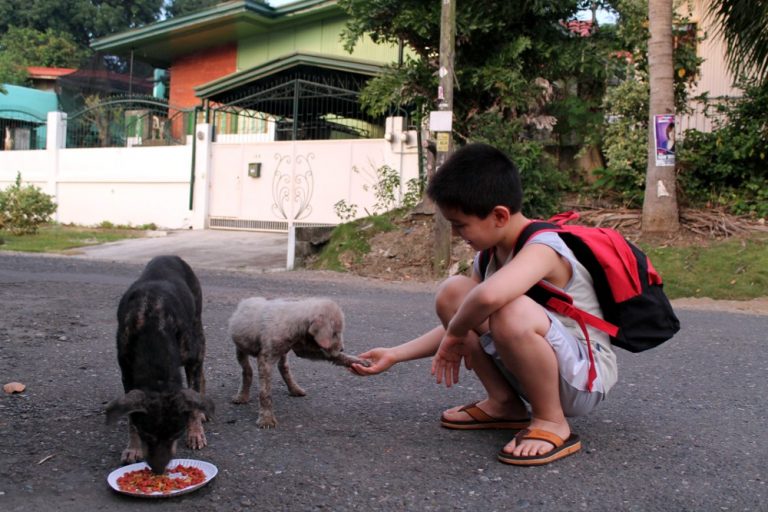 The father was so touched that he took a picture and posted it online.

Ken quickly became popular and people from all over the planet began offering him financial assistance. 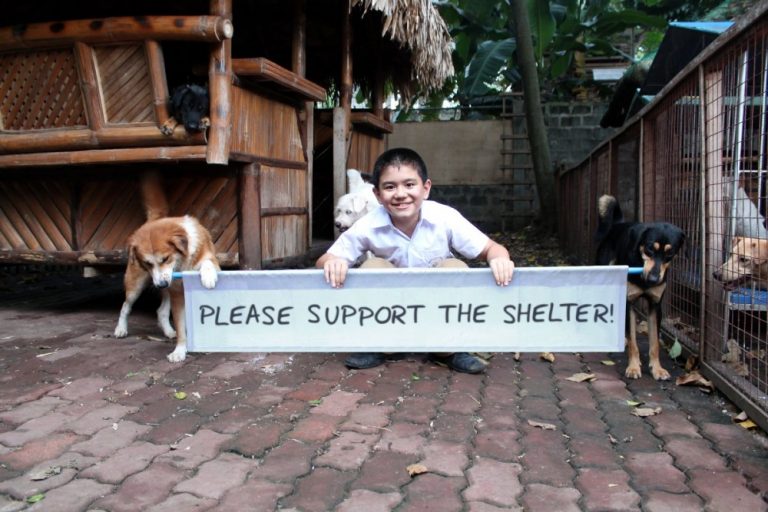 After that, the boy decided to realize his dream and build a shelter for all the animals in need. The shelter, he called the Happy Animals Club.

The doors of the shelter first opened on March 31, 2014, and thanks to many caring people, it exists to this day. 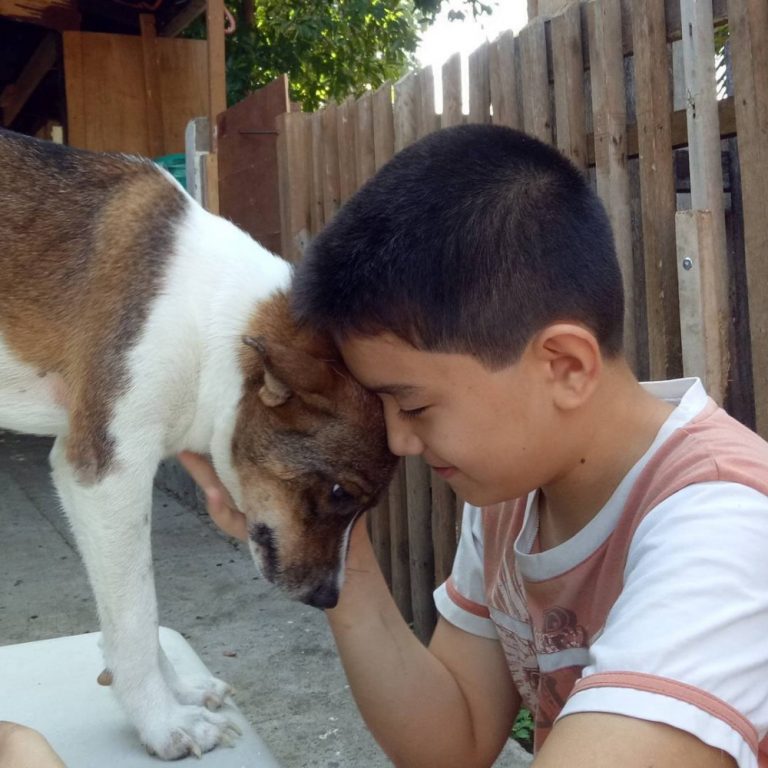 All complex, organizational issues were taken over by the boy’s parents. They secured the lease of the land plot, and also acquired everything necessary for its full functioning. 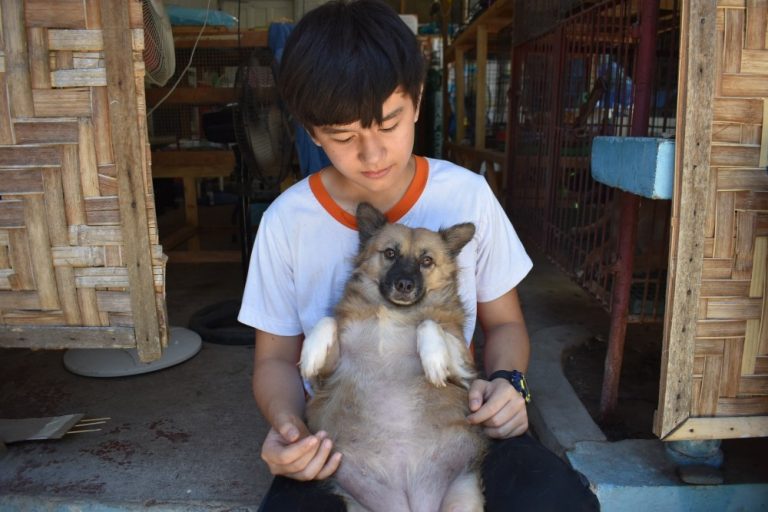 Blackie, White, and Nut became the first inhabitants of the shelter. Thanks to the help of veterinarians and Ken’s care, they were completely cured. Soon they were all taken apart by caring owners.

So, thanks to a small child with a big heart, their charity was able to rescue the lives of hundreds of animals.