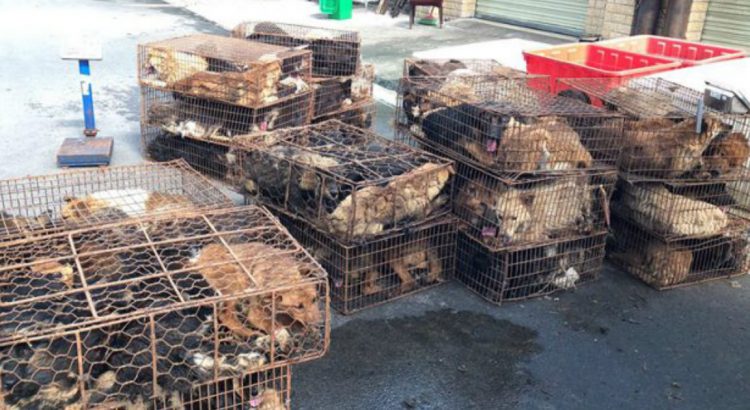 In southern China, dogs need to be watched carefully, as a pet can become someone’s dinner! Therefore, when going there on a trip, keep an eye on your dog. 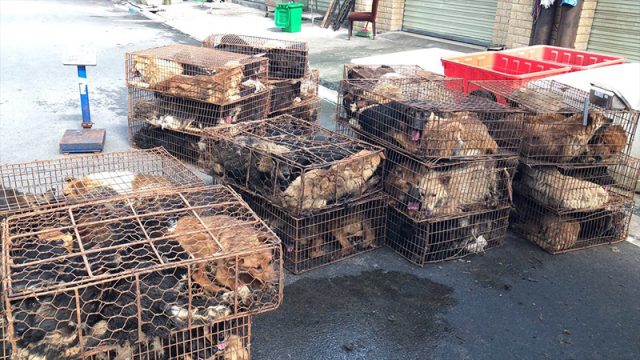 Recently, local activists managed to save more than two hundred dogs! The animals were kept in cages loaded into a truck. The transport was moving towards a meat market in southern China.

This place is known for slaughtering dogs, cats, and then selling them. 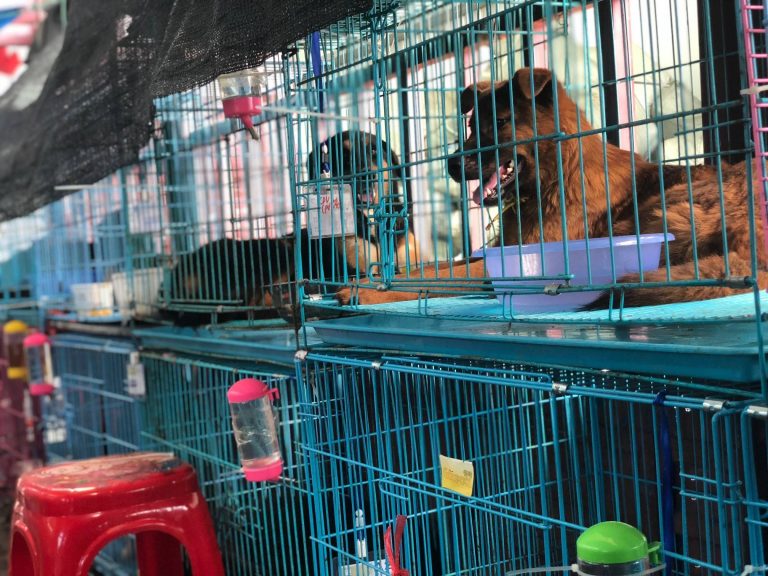 Fortunately, local activists managed to stop the car with dogs in the area of Hunan province. Animal rights activists immediately called the police!

The driver had no choice but to hand over the frightened dogs to the rescuers!

The animals did not look the best – one of them was injured, someone had a broken leg. Injuries were received due to the fact that pets were placed in cramped cages with other dogs…

Many hospitals and shelters opened their doors to injured dogs! 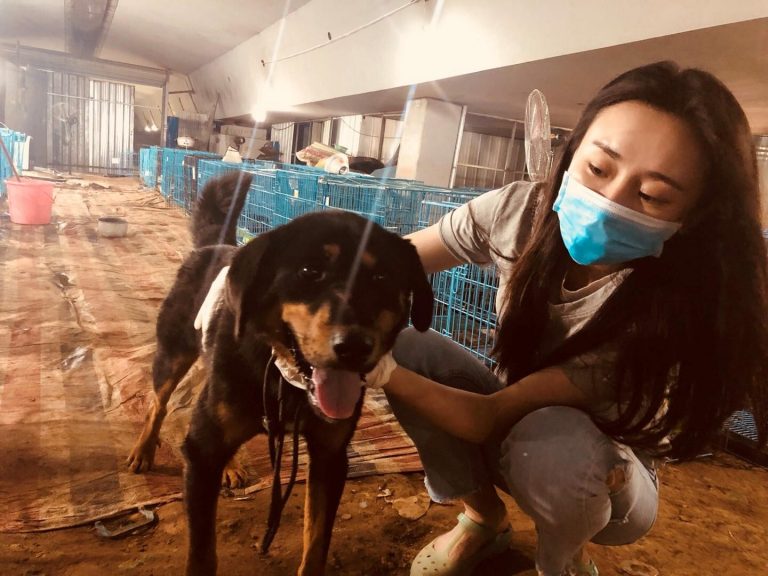 Among the animals were domestic dogs, which were simply stolen. The fact is that in rural areas, the Chinese let their pets walk down the street on their own. It is these animals that become easy prey for kidnappers.

To steal a dog, scammers use sharp objects and poison…

Alas, thirteen of the 202 rescued pets did not survive due to severe injuries and starvation. 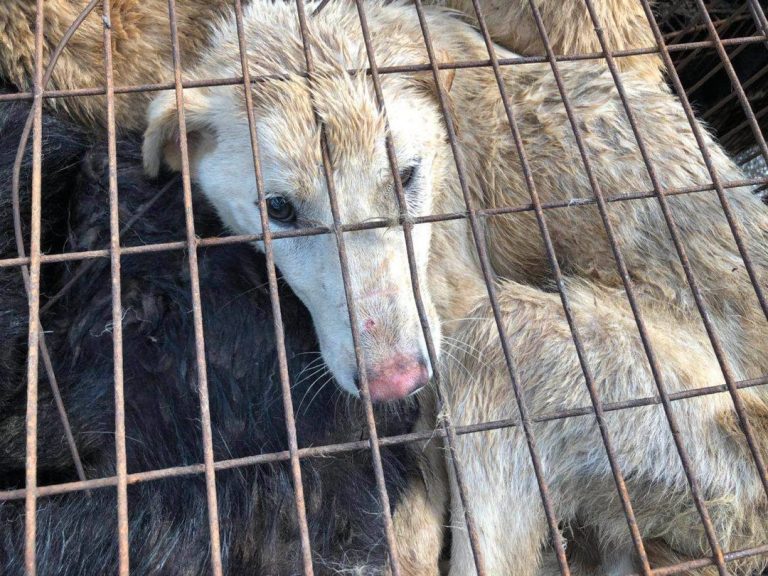 And although there are protests against the trade in dog meat every now and then in China, there is still a demand for such a “commodity”.

We hope that thanks to the efforts of activists and caring people, animal abuse will finally stop!