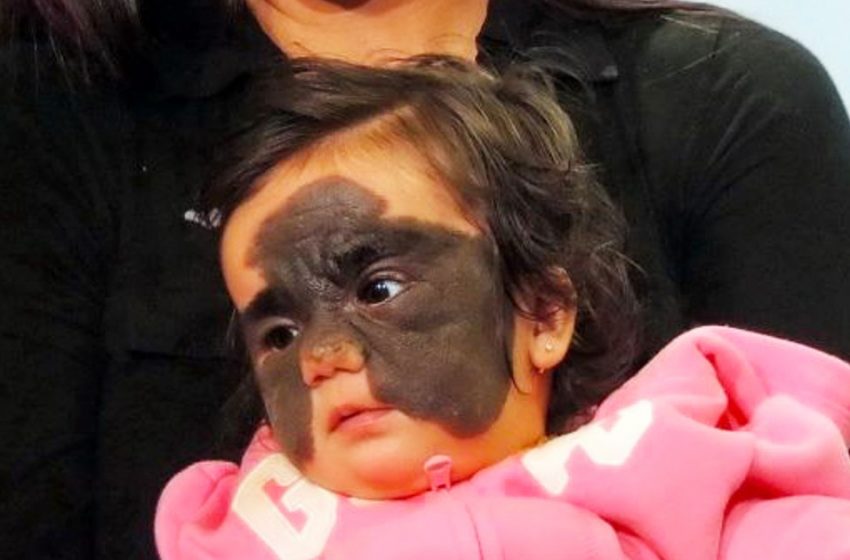 Luna Fenner was born with a huge birthmark on her face that reminded many of Batman’s mask. Actually, it was because of her peculiarity that the baby became famous all over the world. 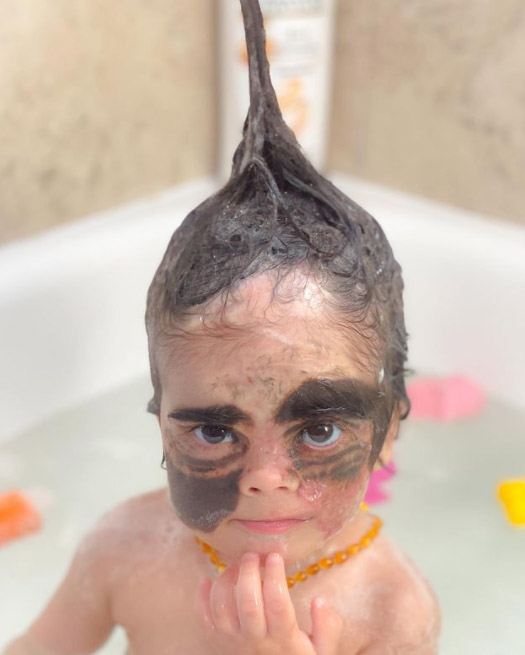 In America, the motherland of Luna, hundreds of doctors have their own ways to solve the problem. However, all operations were too expensive for an ordinary family. 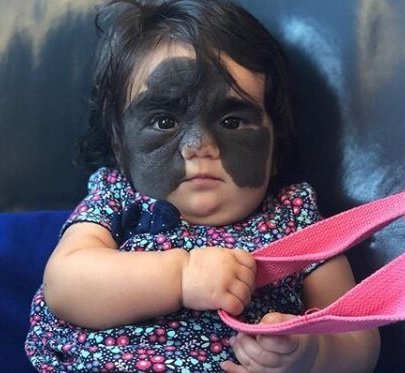 But the surgeon Pavel Popov from Krasnodar, having learned about this story, decided to offer the girl’s parents his treatment regimen. He contacted them and invited them to Russia. 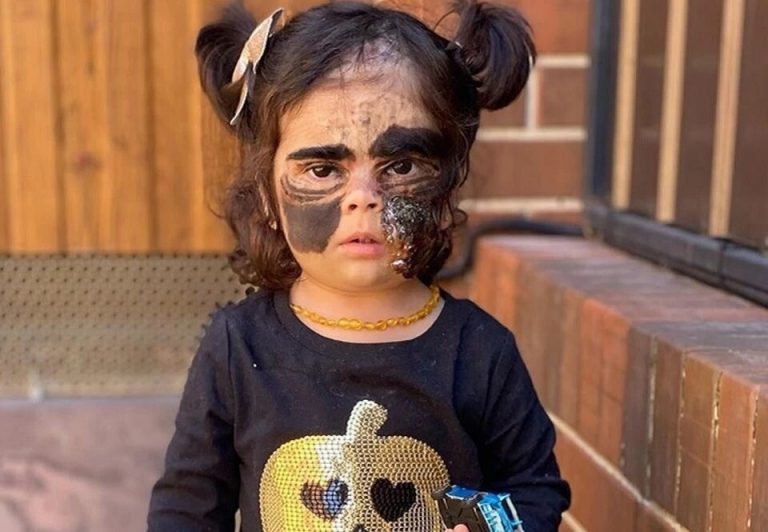 By the way, many persuaded the mother of Luna to give up this idea – to fly to a foreign country to an unknown doctor. But Carol decided to take a chance on the health of her beloved child. And it paid off.

Popov said that he was ready to do about 7-8 operations for the baby in 1.5 years and she would get rid of the stain forever. This turned out to be the best offer Luna’s parents had ever heard, and they agreed. In addition, all this was paid for by a resident of Russia, who preferred to remain anonymous. 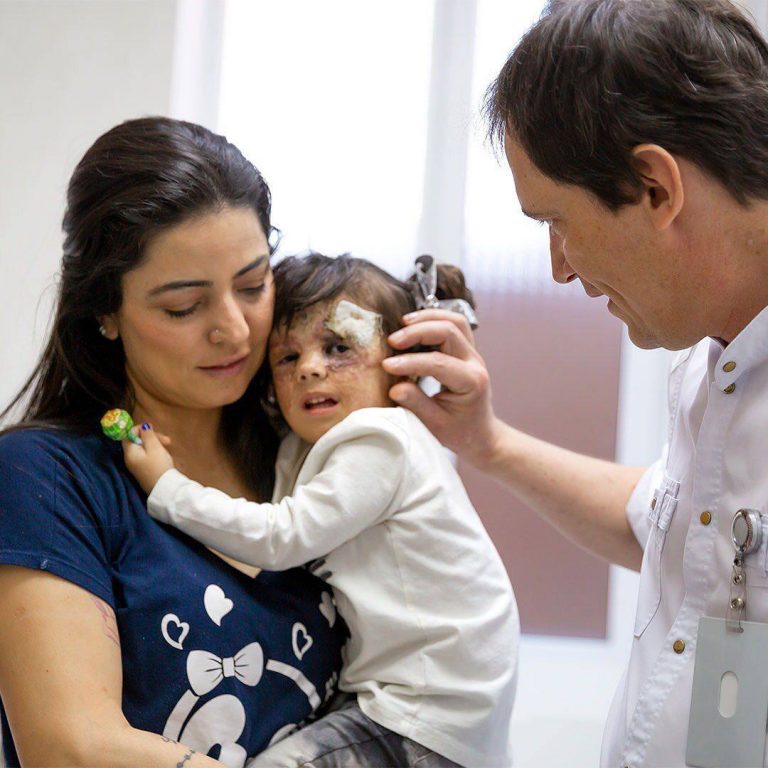 Already after the first operations, everyone understood that the treatment works perfectly! Faith in the best every time more and more strengthened. And now, the ill-fated nevus no longer remains on the face of Luna, only traces of operations. 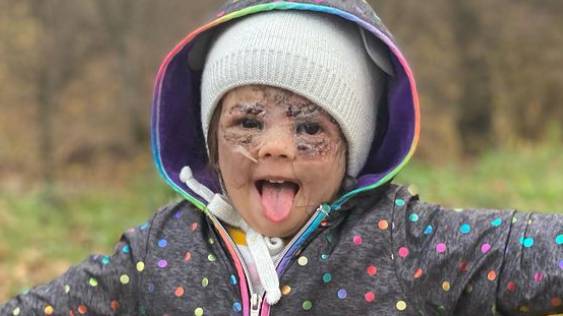 According to the surgeon, it will take another year and a half for the girl to finally look like all children. But the main thing is that it is already obvious that sooner or later this will really happen. 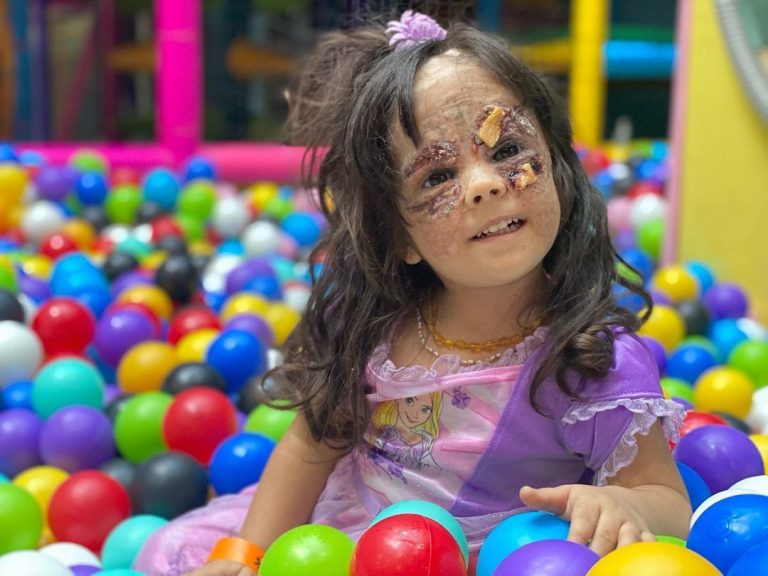 By the way, now the Krasnodar hospital plans to patent this method of treatment and help all people in the world who are faced with such an ailment.