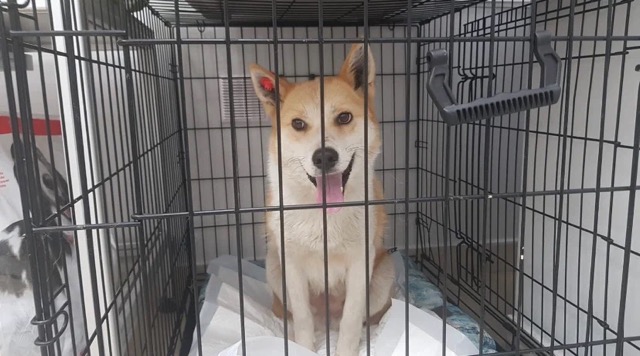 To save the dog, which is very similar to the little fox, the volunteers had to overcome 8 thousand kilometers. In Yakutsk at that time there were severe frosts, the thermometer showed -50 Celcius and a dog with short hair could not live up to the heat, especially since in this region homeless animals are not treated very well. The dog was able to wait for the flight by which the fluffies were taken to them. All the way to the airport, the animal was smiling, because not every dog ​​managed to escape from the snow-covered city.

The dog and other animals were taken directly from the airport in Moscow to the veterinarian. The little fox fell in love with others from the very first minutes. This dog is incredibly affectionate and cheerful. A family for the dog was found in just a few days. A family from St. Petersburg wanted to take the dog.

Volunteers were very happy for the ward, because it is very rare to find a family for a pet so quickly, and even the name of the future owner, Nadezhda (Hope), inspired faith in a successful outcome. The dog was sent to a new home in a special taxi for animals. At the new place, the animal was greeted with joy, and the dog itself was happy because instead of a snow-covered street, she could sleep near a warm radiator. In the new family, the dog was named Mira.

Everything seemed to work out well, but it didn’t last long…

Preparing a video that Mira now lives in a new house, they decided to call her owner and find out if everything is fine with them. Nadezhda said that everything was fine and they were happy to inform everyone that Fox now had a new family. 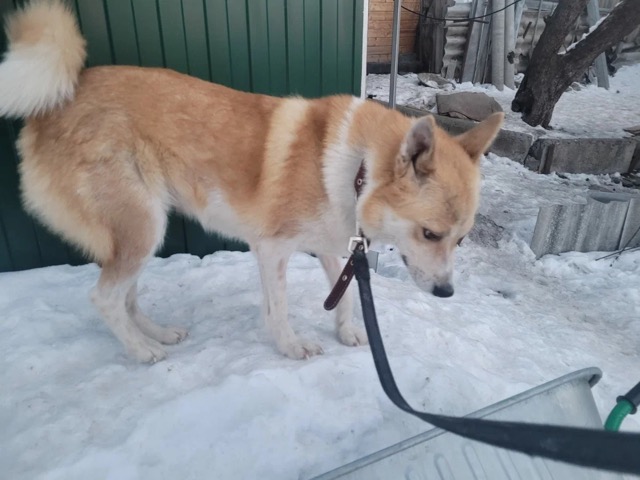 A few days after the video was published, Nadezhda wrote to them. The woman said that she needed to look for a new home for the dog because she broke the computer. Leaving the house, the owners locked her in the room and, according to them, the Little Fox broke the system unit that was on the table. They couldn’t imagine how a dog could do such a thing, and Nadezhda didn’t go into details.

I know that everyone has their own priorities, but I can’t understand how a thing, even if it’s not cheap, can be higher than a life. It turned out that for some people material things are still more expensive, and Nadezhda’s husband put the question in such a way that if the dog stays, he leaves. 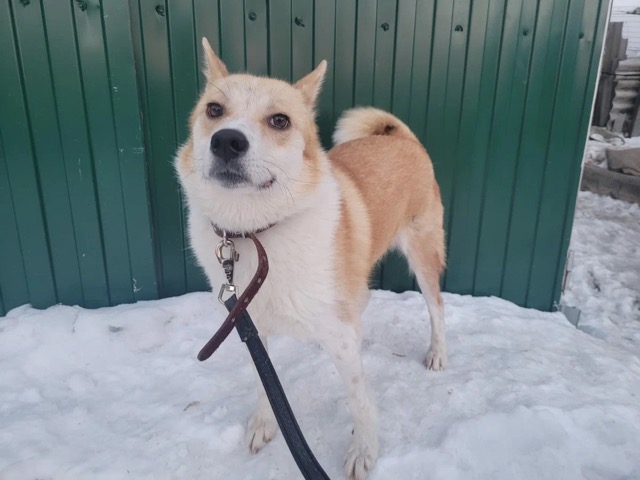 They took little Fox back, it turned out that she had traveled such a distance in vain …

The dog was very worried about the current situation because she had already managed to fall in love with a new family and home, parting was difficult for her. The little fox had to be taken to Kursk for overexposure. The fun has left the eyes of the animal, now they have the same expression of sadness from the betrayal as other animals from the shelter.