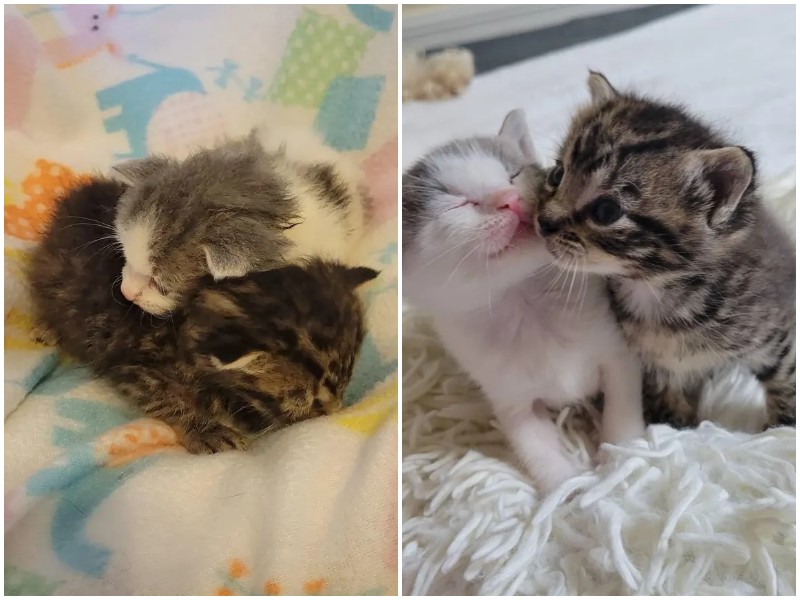 Two tiny kitties were found in a motorhome park in Florida. The hungry babies were weak and fragile, and their mother cat was not around.

These two babies were found in an RV park in Florida, USA. Vacationers noticed them and became worried – after all, they were very tiny, and the mother cat was not around. It was clear that the kittens were frightened and needed support. 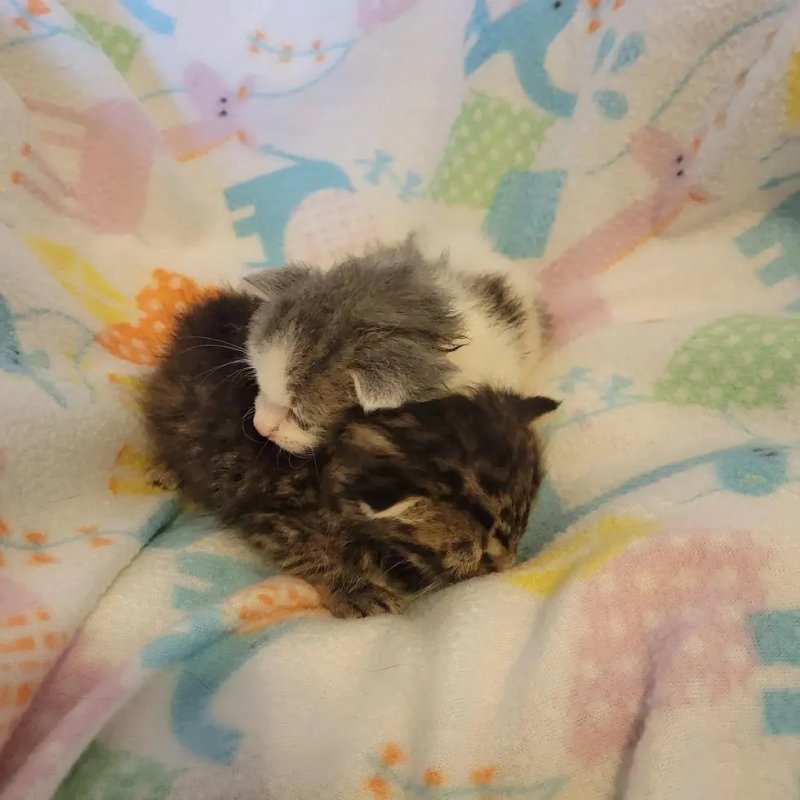 People immediately contacted animal rescuers, and volunteers at the Tiny Paws Fosters Rescue Center agreed to help. The doctors determined that the two cats were sisters. They were weak and fragile, and they were immediately taken care of. 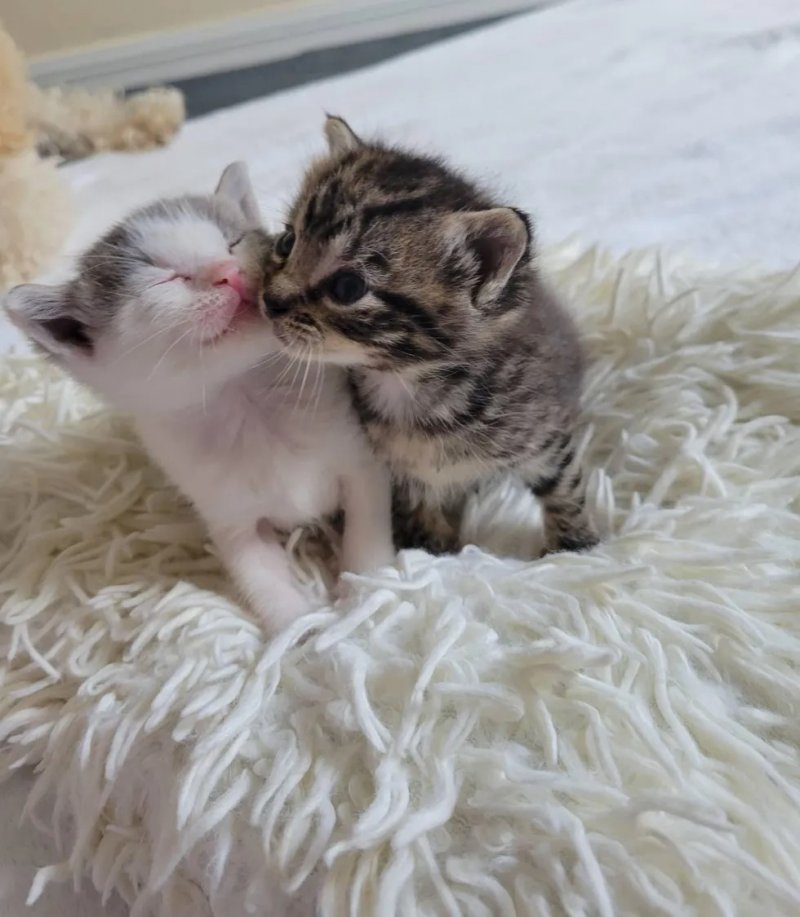 The kitties were named Lexi and Amelia and began their journey to recovery. The guardian bottle-fed them and took care of them by the hour. After a couple of days, they gained weight and perked up. 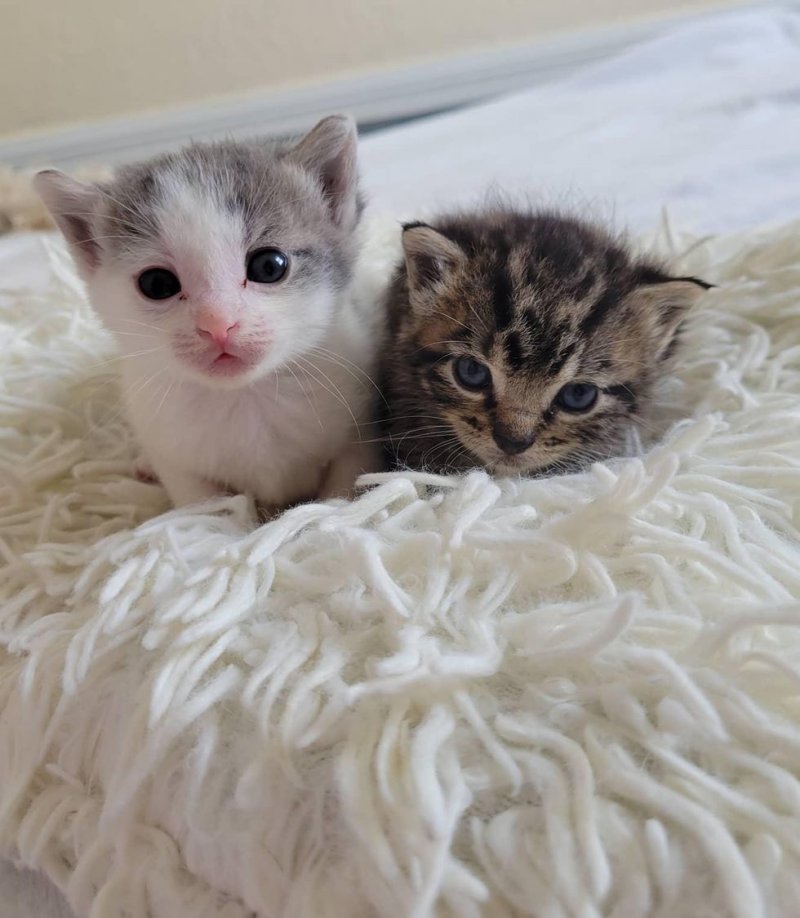 The sisters quickly grew up, and when they learned to walk a little, they began to actively explore all corners of the house. They were very attached to each other and did everything together. 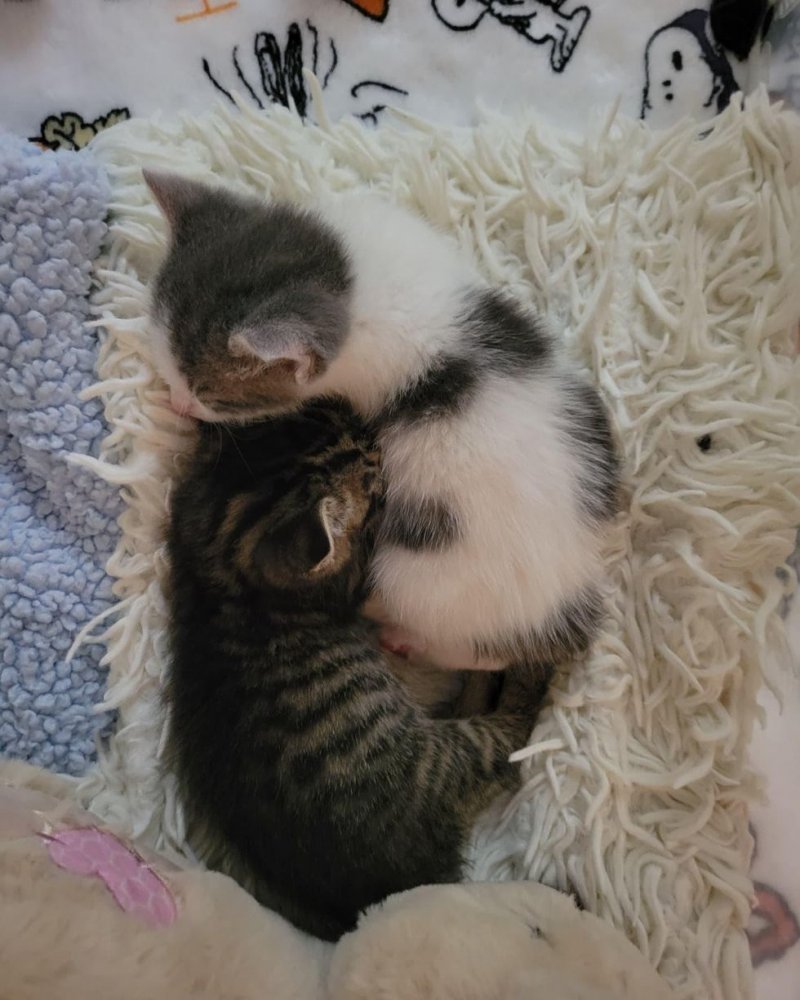 Even the guardian’s pet dog made friends with the kittens. She took care of them and watched, like a caring older sister. 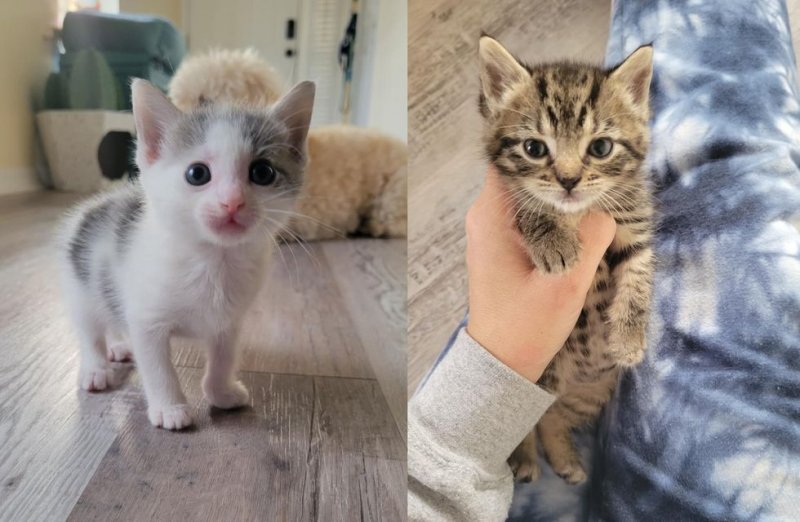 When the kittens are a little older, they will find a permanent home for themselves. The guardian really wants to give them both – and hopes that this will definitely come true. Be happy, little ones! 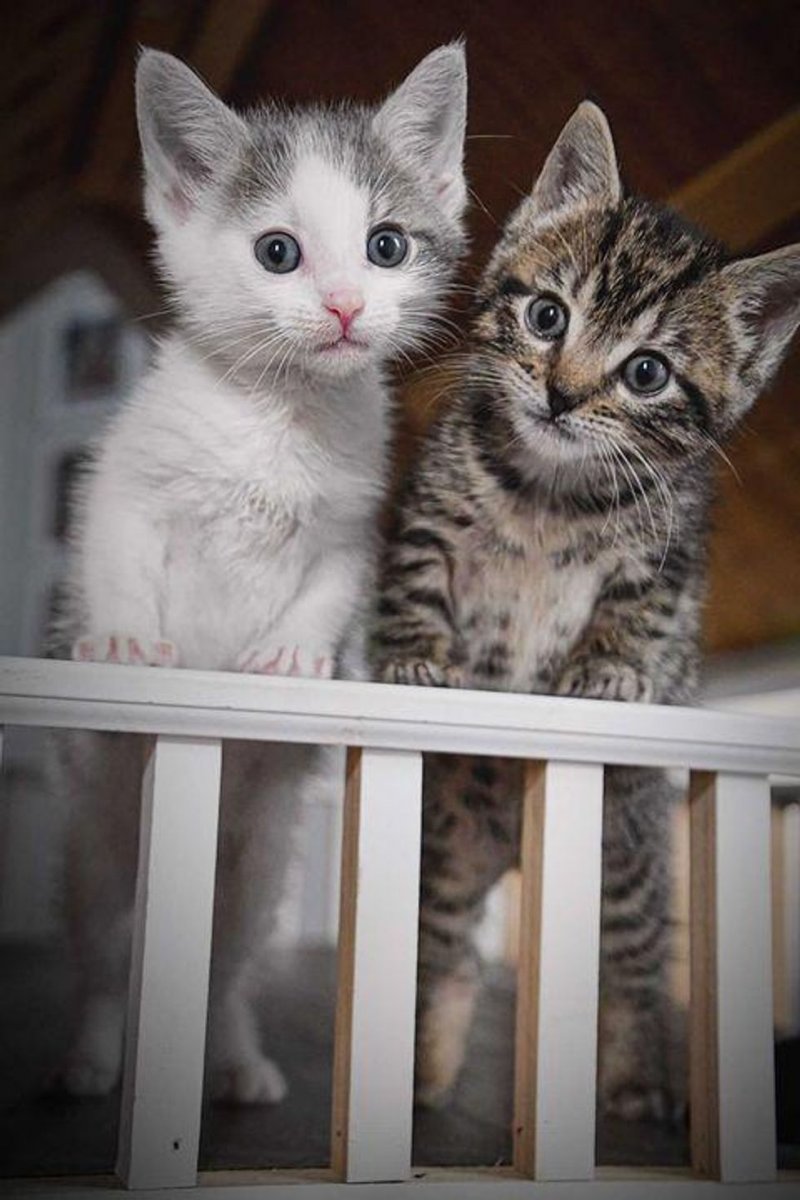 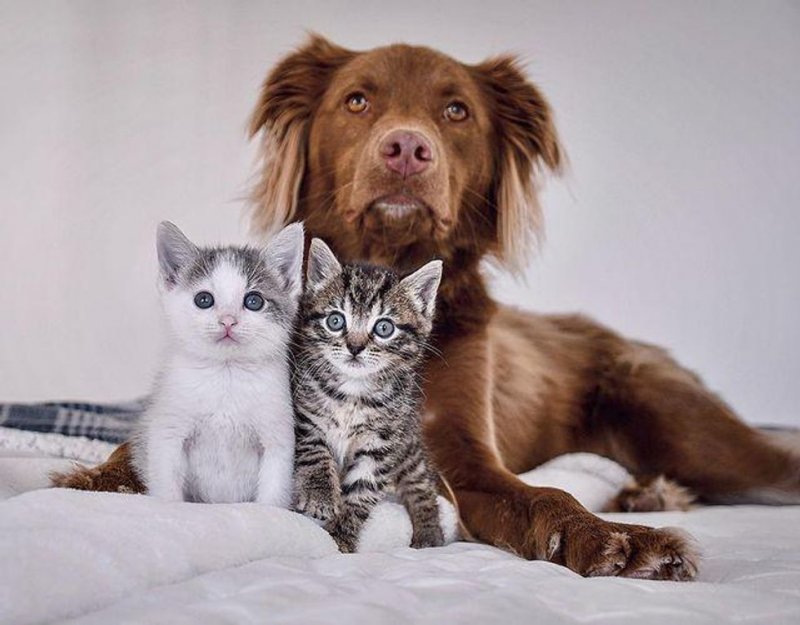 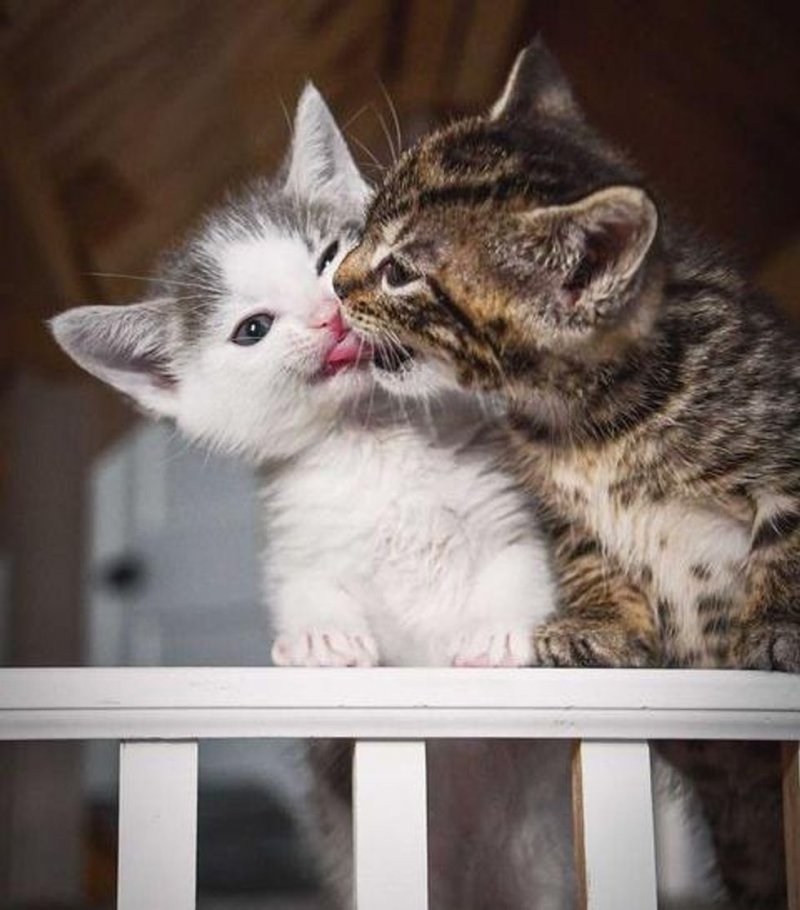