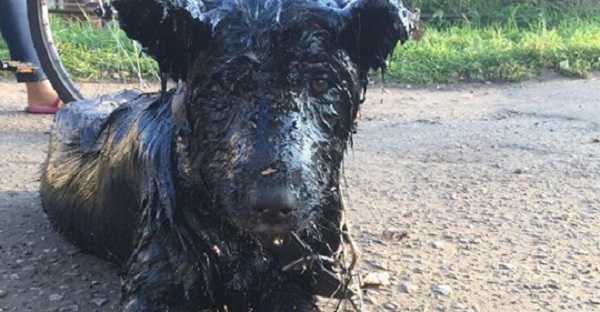 Not so long ago, a message appeared on social networks that a dog was rescued in Tambov, completely covered with bitumen. The animal hardly moved, could not get up. 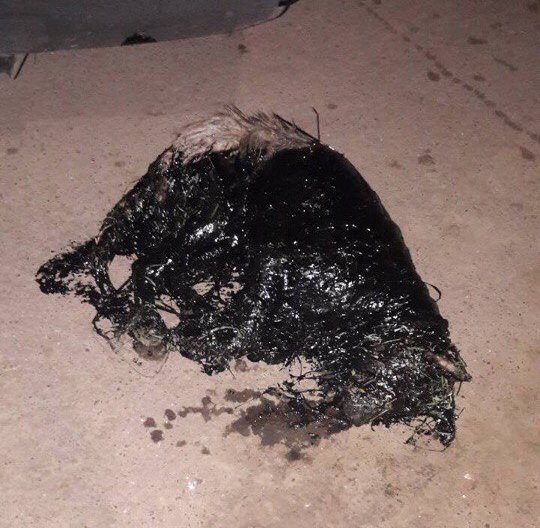 People said that because of the heavy pollution, it was even impossible to understand what breed the dog was. Initially, the dog was called Vanka, and when it turned out that it was a girl, she was named Ivan. 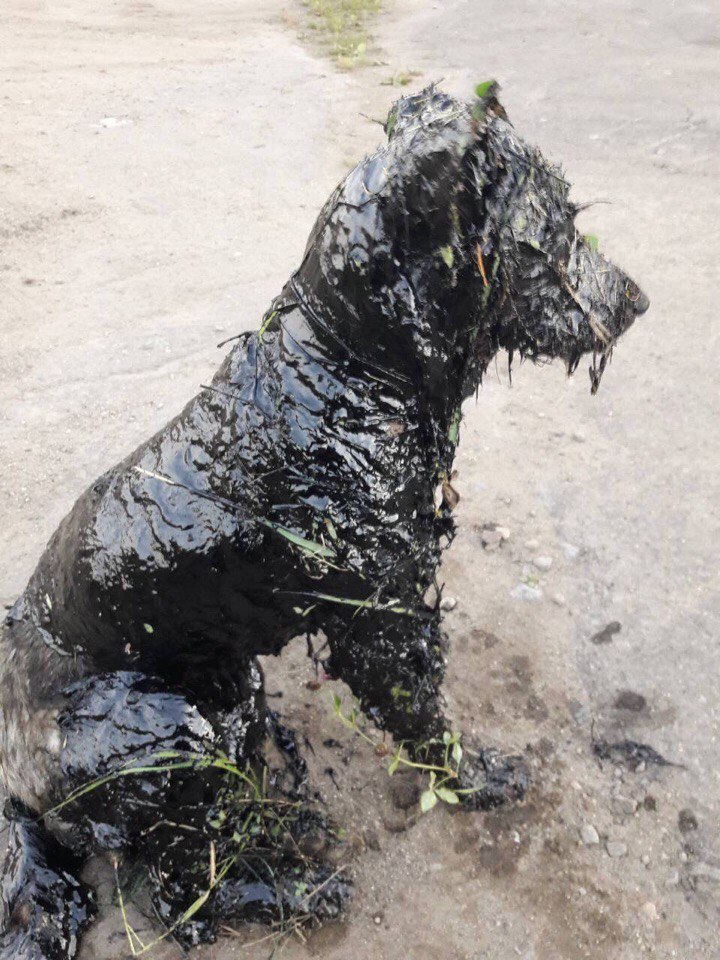 It turned out that the dog ended up in a pit with bituminous liquid 5 days ago before it ended up with animal rights activists. Workers from the parking lot of agricultural machinery tried to help the dog. When the dog was taken out of captivity, they tried to wash it with diesel fuel and wipe it off the bitumen. Part of the substance was washed off, but the wool remained sticky. 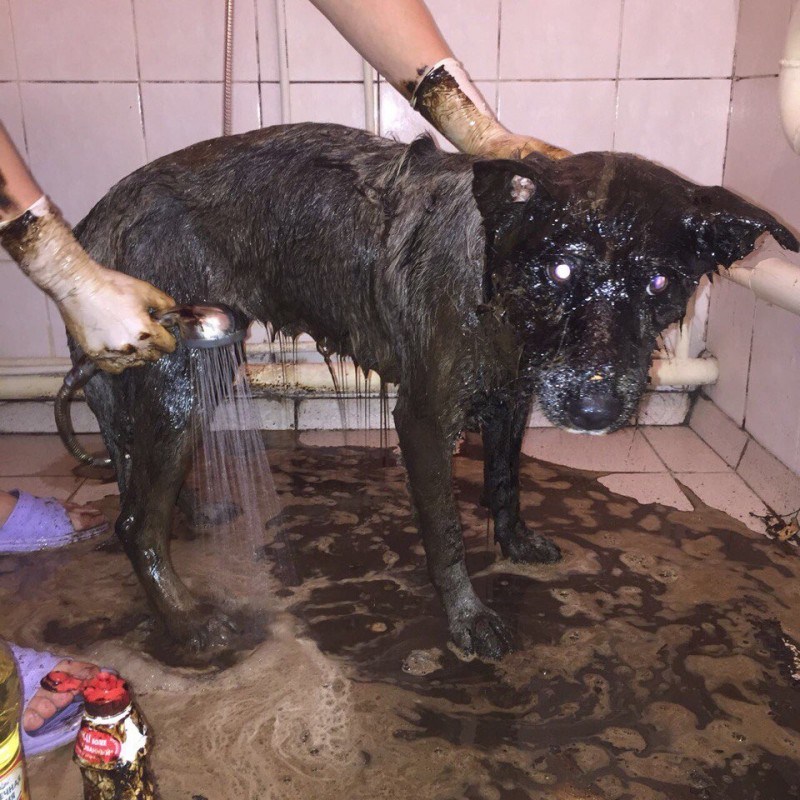 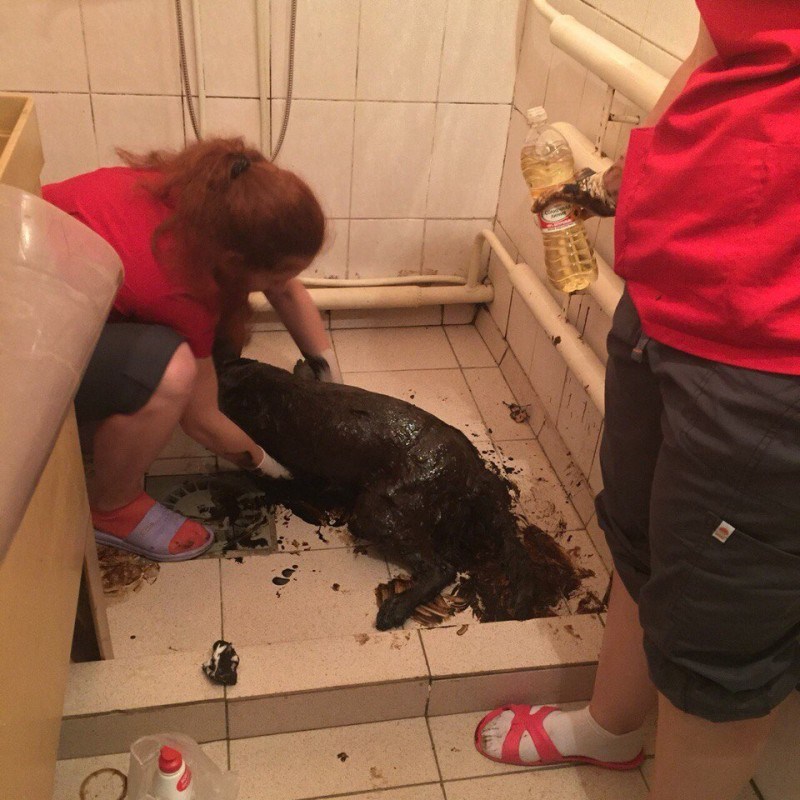 The dog was taken by volunteers from the Faithful Friend of the Tambov community. After the dog was washed and brushed again, he was shorn. Ivanka turned out to be young, quiet, and kind. Judging by the collar, she was at home. It turned out that it was a husky of a light color. 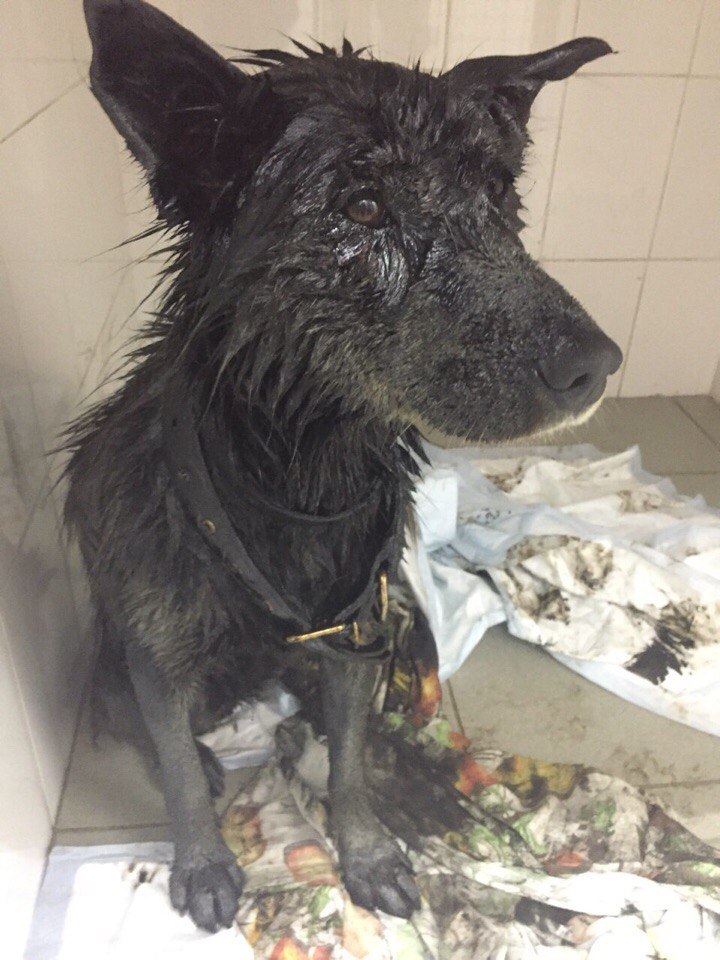 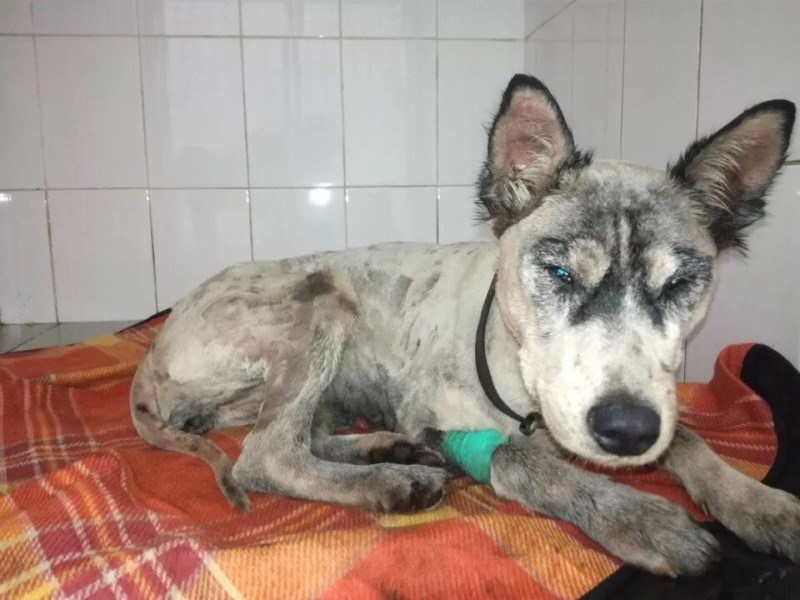 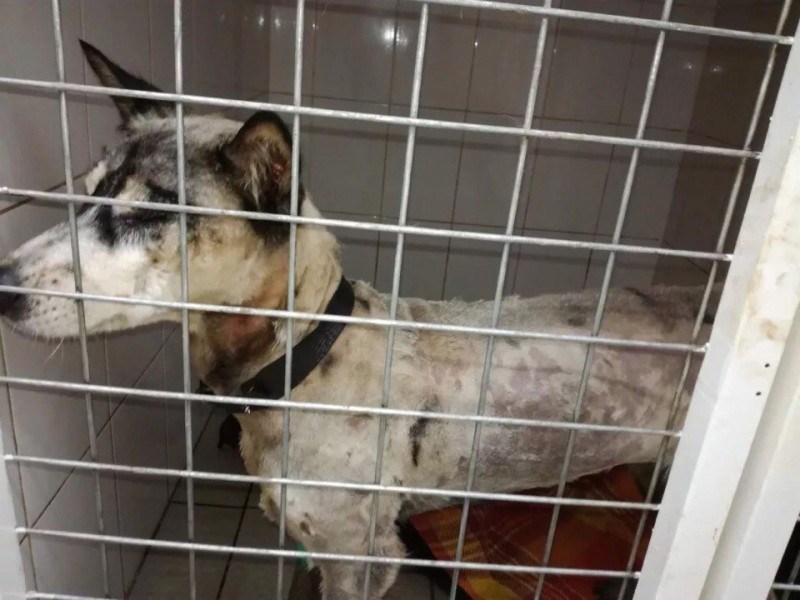 Currently, the dog is kept in the Veta paid clinic in Tambov, and its representatives from the True Friend group are taking care of it.