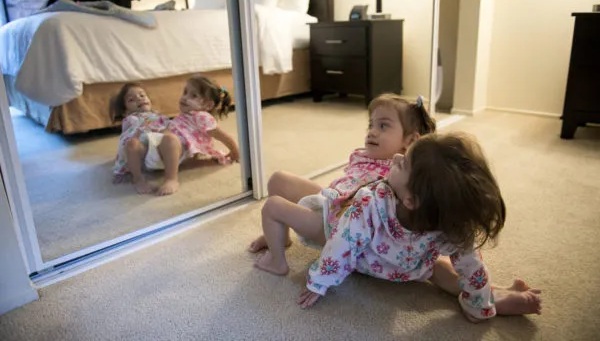 Twin girls, born fused below the breast, experienced one of the most challenging operations to separate Siamese twins at the age of 2 years. 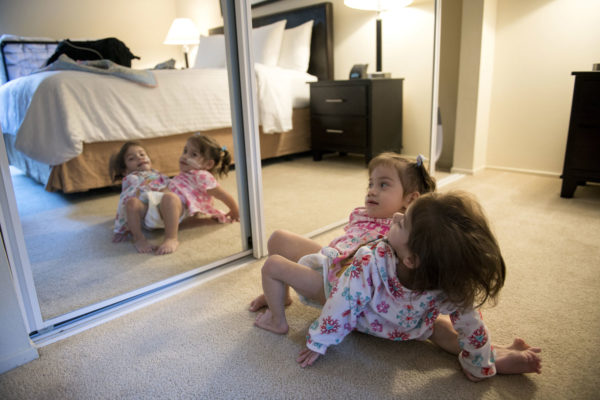 Eva and Erica Sandoval shared a common digestive system, liver, and genitourinary system. Mothers of special girls offered to terminate the pregnancy, but the woman was from a religious family and flatly refused to get rid of the kids. The twins’ parents planned to separate their children from birth, but it was not so easy to decide on such a complex operation. The operation to separate the Siamese twins was carried out when Eva and Erika were 2 years old.

The operation lasted 18 hours, and 50 specialists participated in the complex procedure.

Doctors literally ‘untangled’ the digestive and genitourinary systems. Literally, all common internal organs had to be divided in half. The twins spent 2 months in the hospital, after which they were discharged home. Then the two little girls had to relearn the simple, everyday things they used to be able to do together. It is not yet known if Eva and Erica will be able to use prosthetic legs in the future, as they do not have enough pelvic bones to support the prosthetic leg. After the operation, for a long time, the twins moved on special devices that looked like small cars. 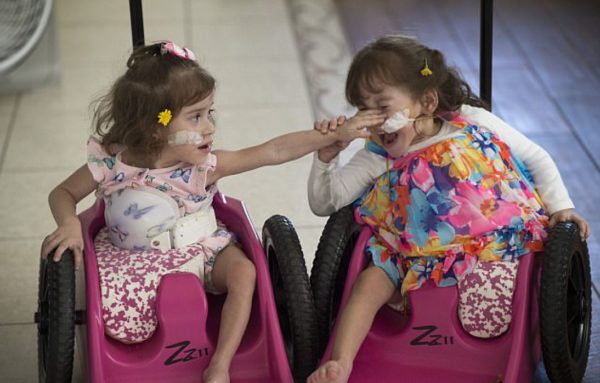 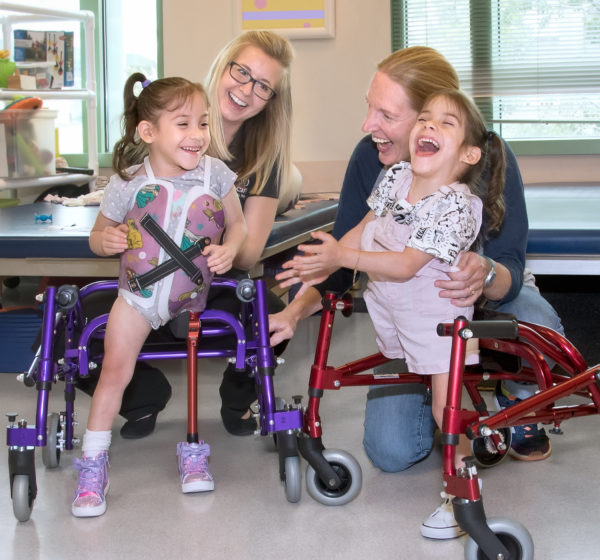 Now the girls are 6 years old. Eva and Erica were shown in more than one TV show and the little ones became real celebrities. In the future, the twins dream of becoming actresses. 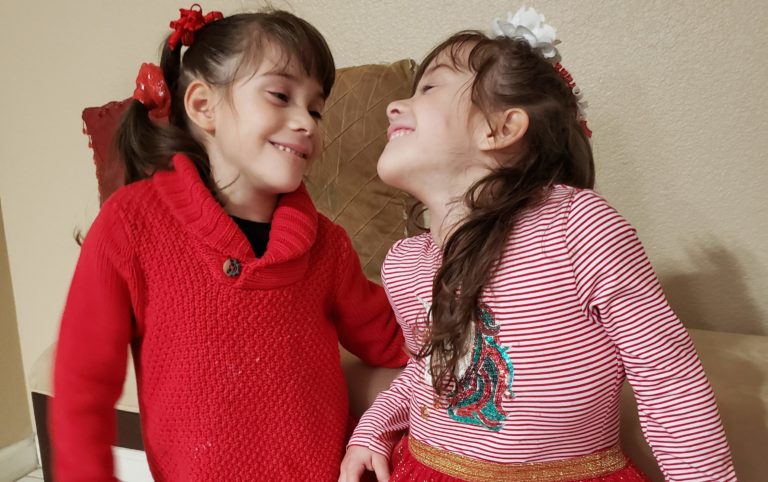 Doctors continue to closely monitor the girls, and in the future, they will need more corrective surgeries.