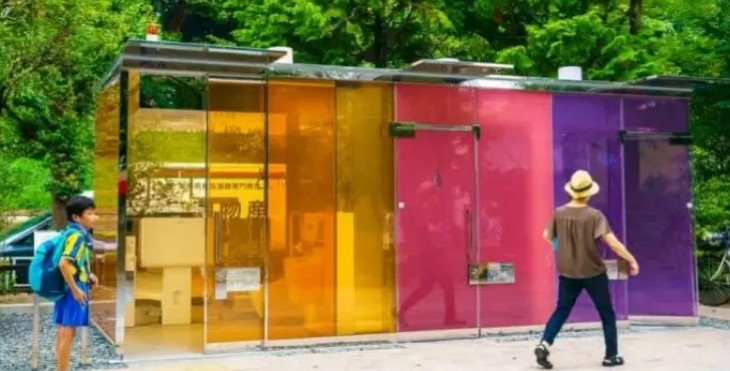 Everyone knows that Japan is very different from other countries. It is very unusual and mysterious, and also one of the most technologically advanced. All residents of Japan do not lag behind the development of the country, despite the observance of some centuries-old traditions and the uniqueness of culture. And even ahead of all states. You just need to look at their technological innovations, which are not found anywhere else in the world. 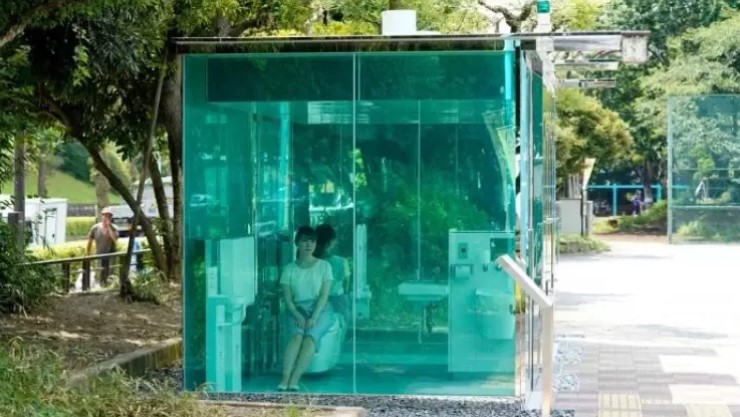 For us, it is already a curiosity that in Japan you can buy almost everything from vending machines installed everywhere, from food to underwear. 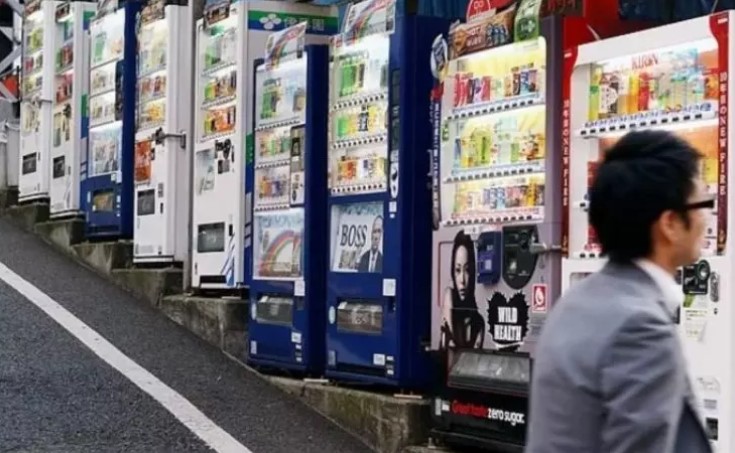 The Japanese are people who love to work very much, so a sleeping person in an unusual place is considered normal, and not something out of the ordinary. In addition, leaving work before the bosses is a terrible injustice and, at the very least, a violation of the labor order. 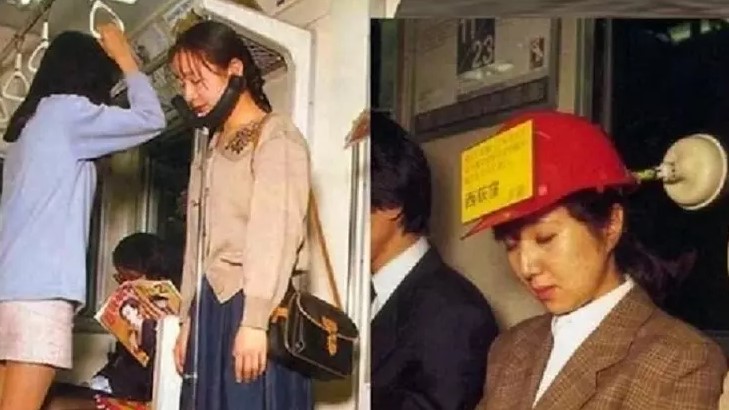 For our people, the upbringing and way of life of the Japanese are not entirely clear, and even some of them are unacceptable. It is interesting that their perception of the world around them and their developments are relevant to many countries. It would be good to introduce some unusual inventions in our country, although it is not necessary that everyone would be able to accept them. 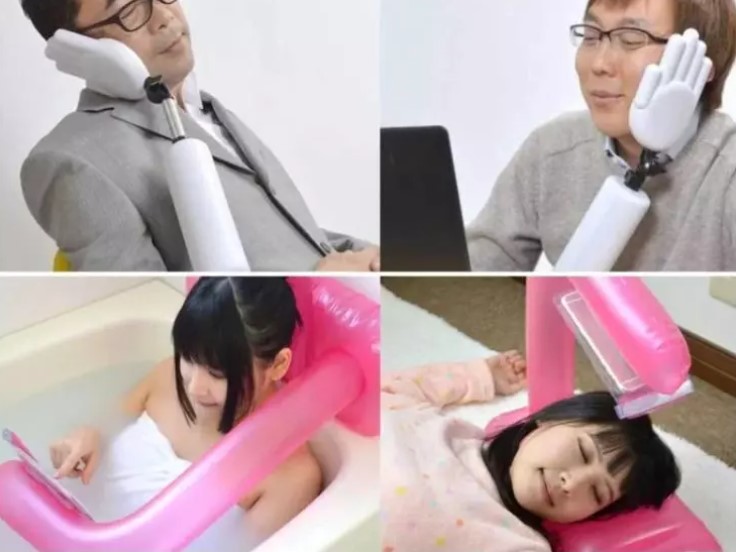 For example, public toilets with transparent walls were installed in public places in Tokyo. Perhaps some will think that this is a joke, but such toilets do exist in Japan. but it’s not as easy as it seems. 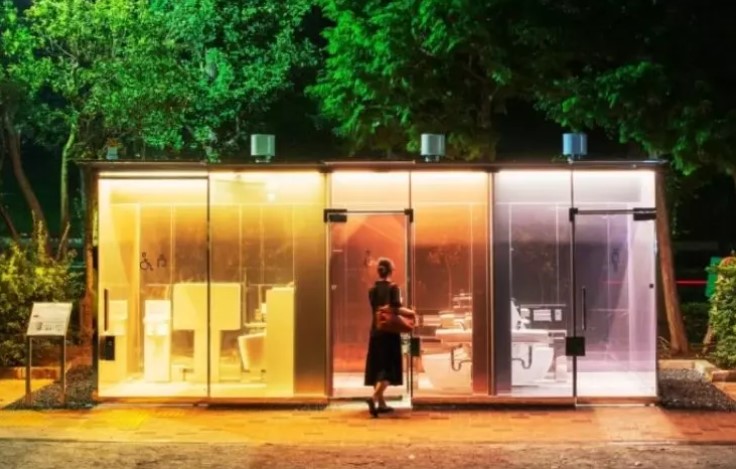 Such a toilet is designed and made in such a way that it is useful not only in a certain situation but also for the people around.

The walls of the structure remain transparent only until a person enters and closes the front door with a key. 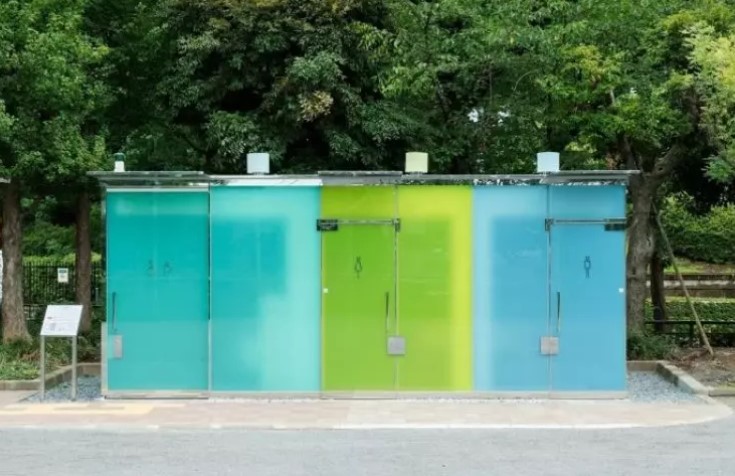 After that, the glass automatically becomes frosted, that is, it is no longer transparent and nothing is visible from the street. 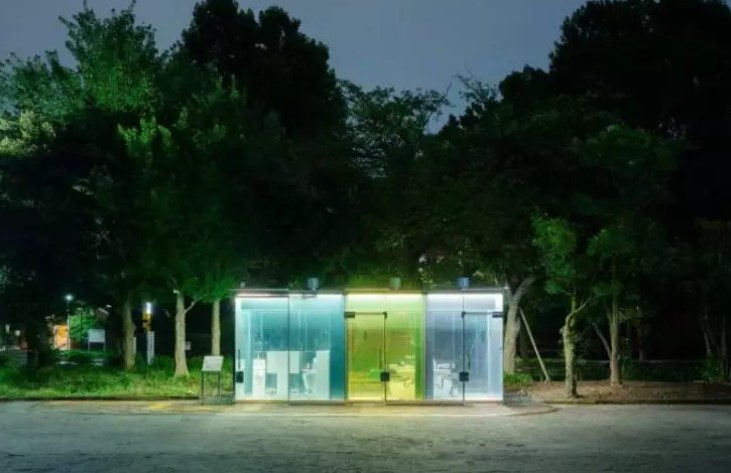