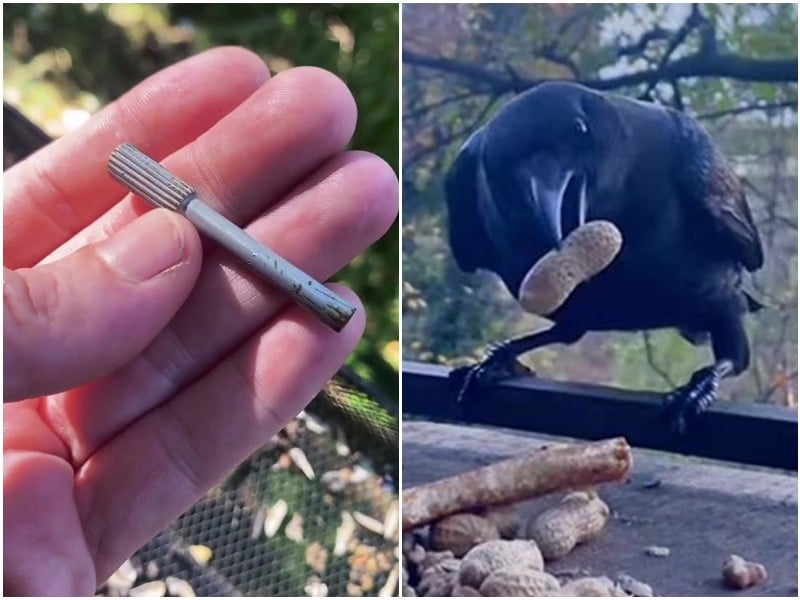 A resident of the US state of Virginia loves birds – and recently she began to feed local crows near her home. The birds quickly got used to her, and as a sign of gratitude, they began to bring various “gifts” to the woman. It could be simple cogs, feathers or garbage – but such signs of attention could not but please the woman. 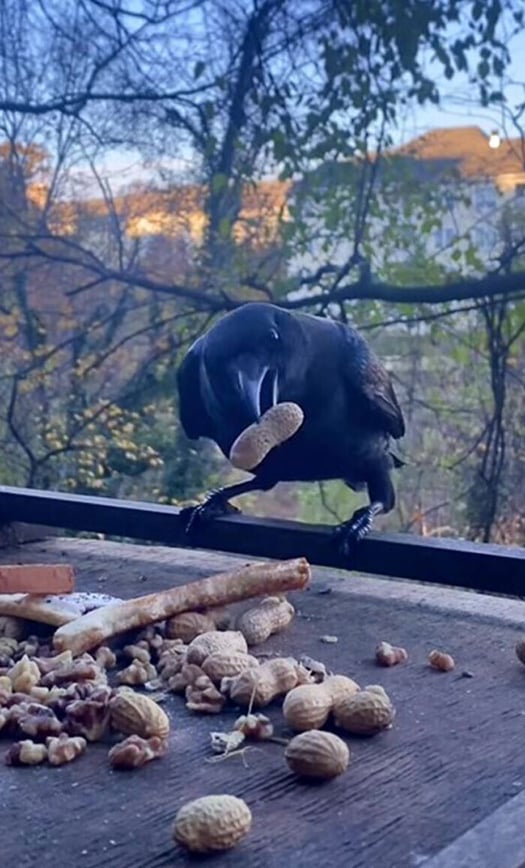 Crows with care and attention collect gifts for a woman, and bring them directly to her. She started collecting gifts and posting videos with her feathered friends on Tiktok. Her account under the nickname tangobird has already gained 60 thousand subscribers who watch the adventures of the crows. 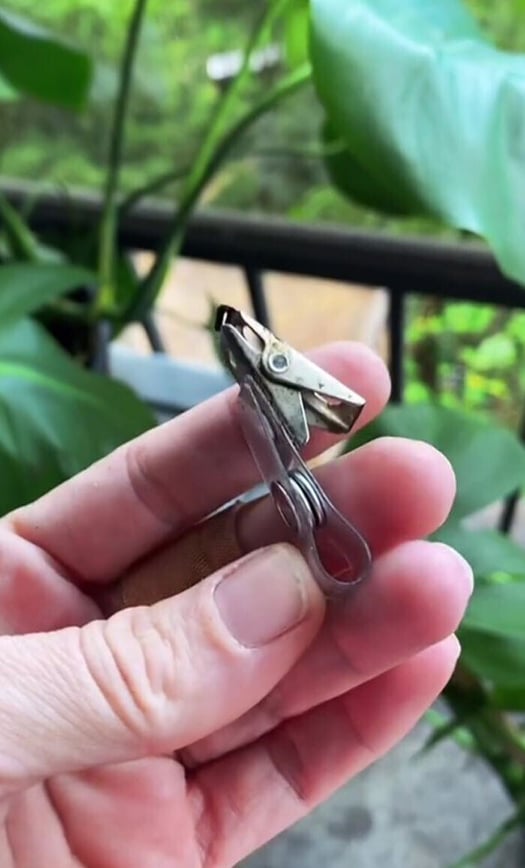 As the woman says, she became friends with the crows during the quarantine – and since then they have shown their gratitude. He and his family set up a small wooden platform where the crows now eat and leave their “gifts”. 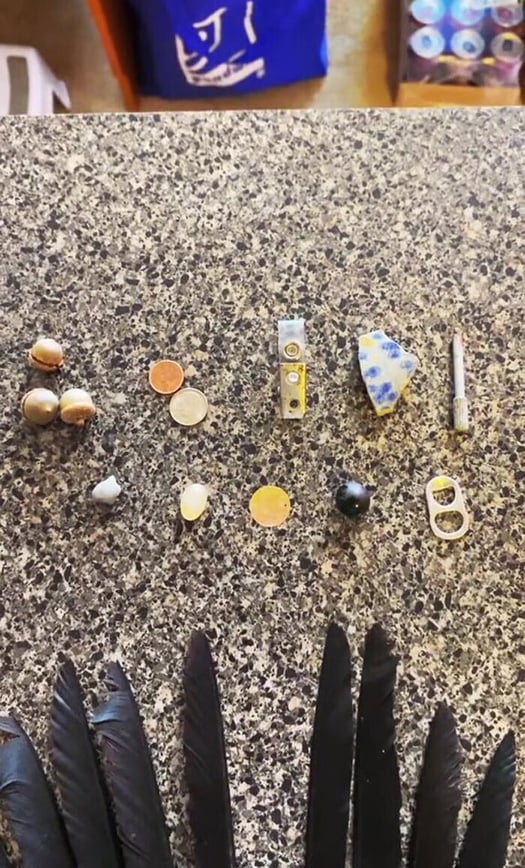 The woman happily continues to feed them, and they do not leave her unattended, each time bringing something new, interesting and funny. As the woman says, although crows generally have a bad reputation, they are very intelligent and sensitive birds. 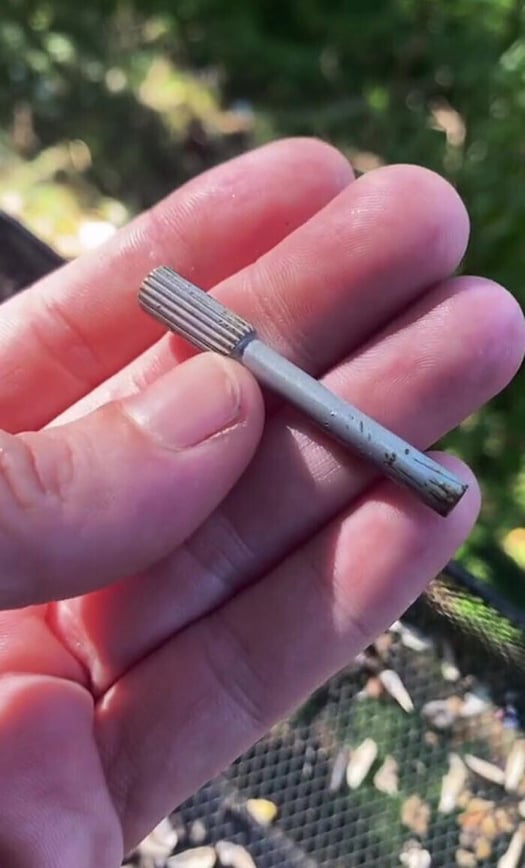 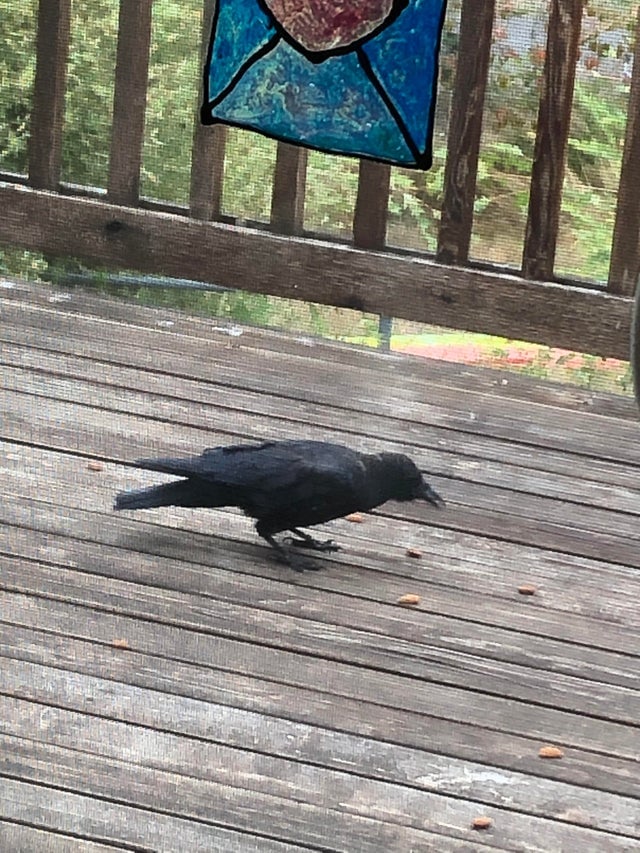