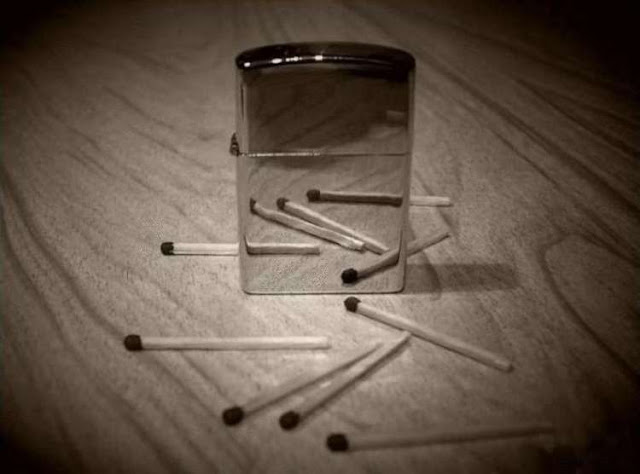 Would you like to pause and move your convolutions a little? We have found an unusual task for you.

At first glance, there is nothing difficult in it, but according to statistics, 97% of people answer incorrectly!

If you counted 10 matches, count again. In fact, there are fewer of them – some of them are simply reflected in the mirror body of the lighter. To simplify the task, we even sketched a reflection. 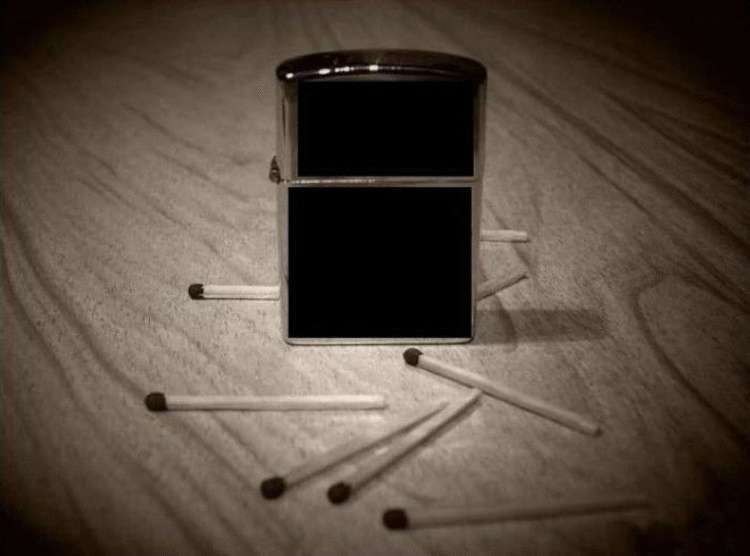 Do you think there are actually 8 matches? And wrong again! Still don’t get it, what’s wrong? Then see the answer below.

In fact, this photo took seven and a half matches! The fact is that the match, which lies behind the lighter on the lower right, will not be able to fit entirely. In order not to rest against the lighter, it must be broken in half. 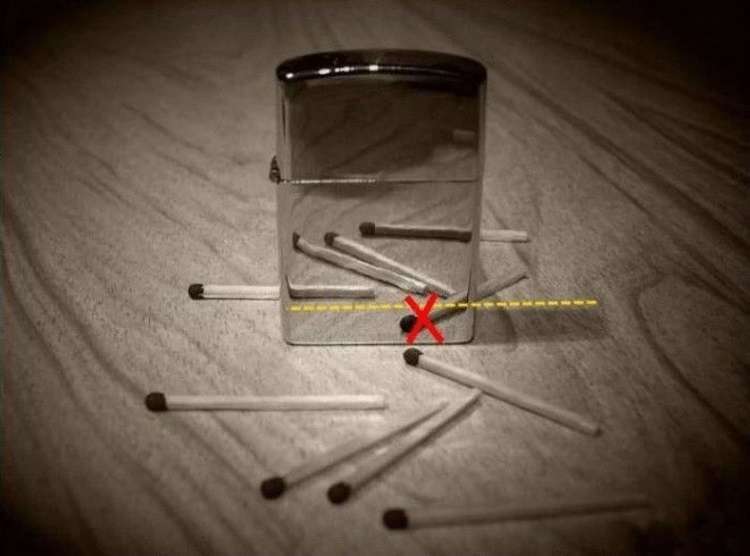 By the way, the most observant may notice that a piece of another match is reflected in the cap of the lighter. By and large, this match is already behind the scenes and it can be ignored, but if you gave an answer of 8.5, we are also ready to recognize it as correct. 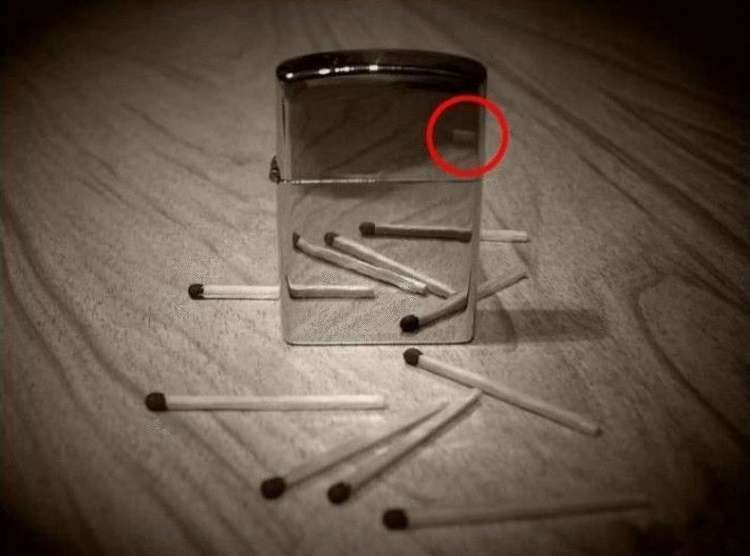