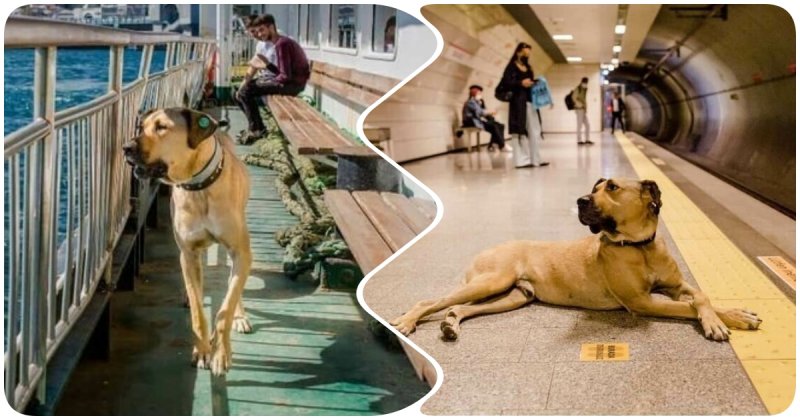 There are dogs in the world who independently mastered public transport. Now we will tell you about the Istanbul star. 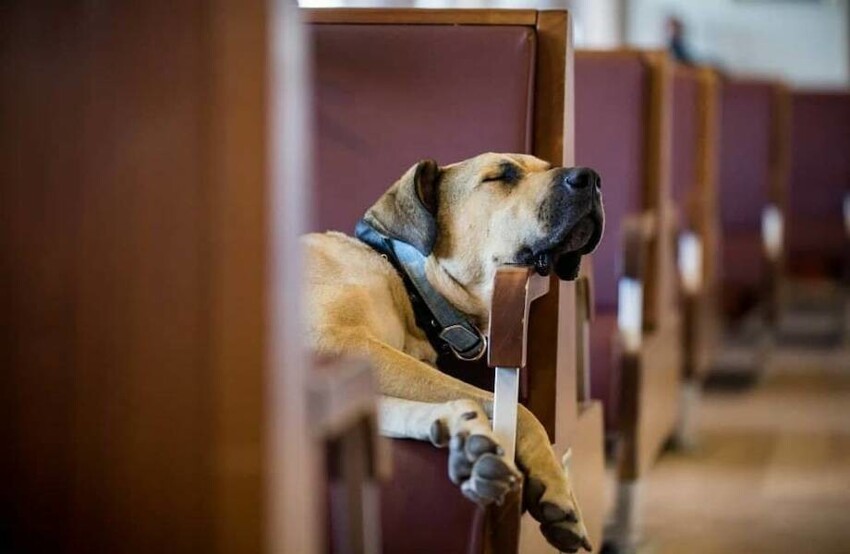 A dog named Boji has already swept on all possible transport in Istanbul, having visited different places. 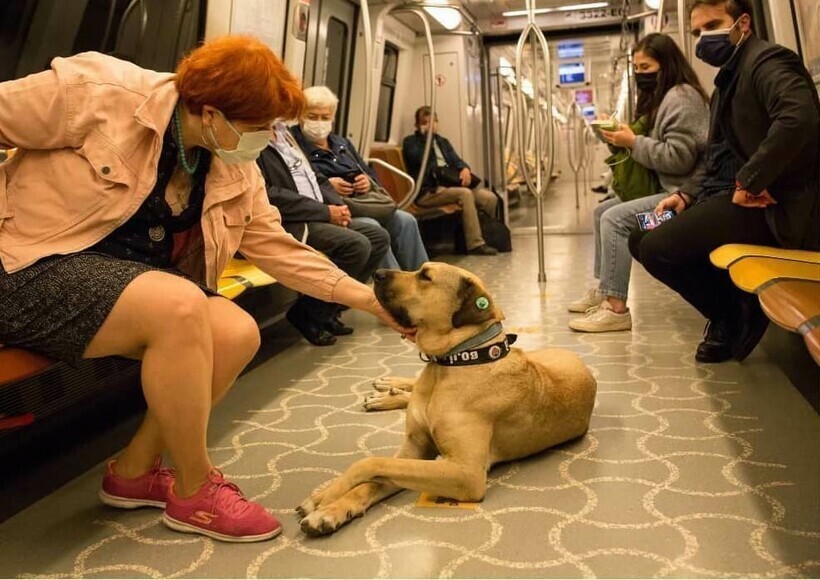 Dogs often like to drive cars with their heads out the window, but Boji prefers public transportation. The dog has favorite routes. 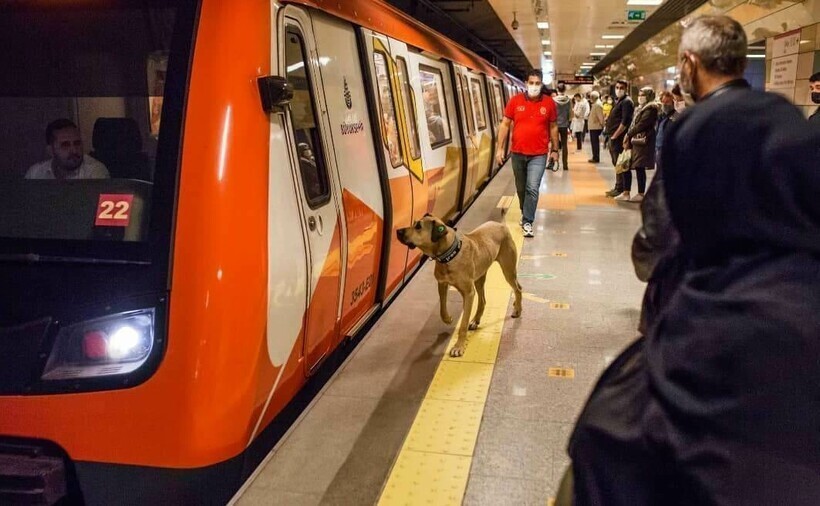 He is known to drivers who regularly see a stray dog in transport. Even the passengers recognize him. Boji has a collar and an ear tag to keep him out of the trap. 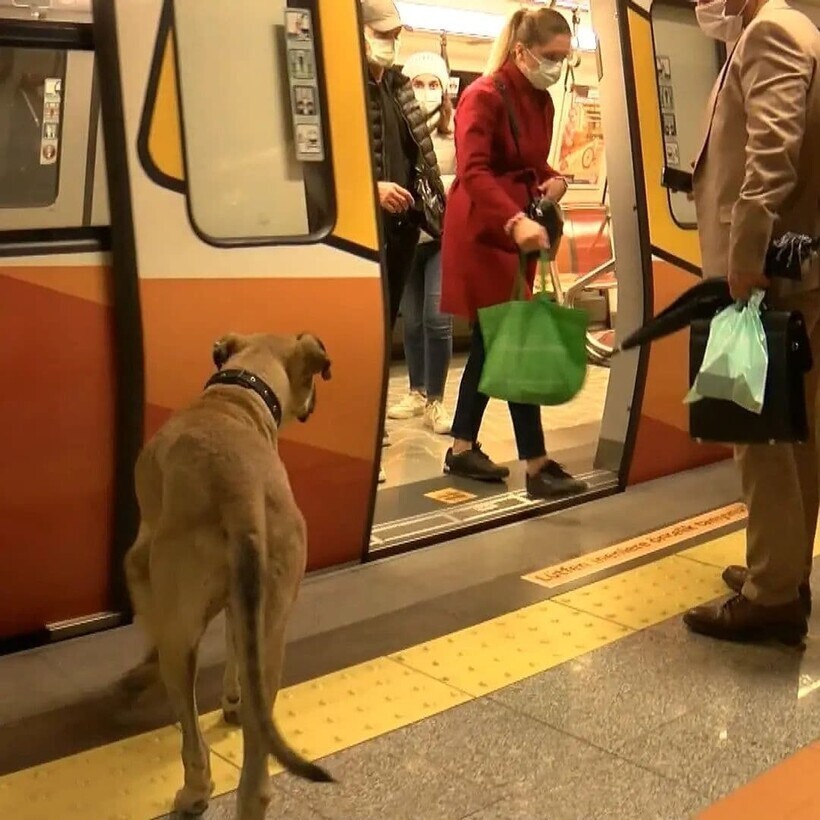 Boji is so smart that he learned how to use the subway. He waits for the passengers to leave the car, and only then goes inside. He was also noticed on the ferry, which means that he calmly travels to different sides of the mainland. 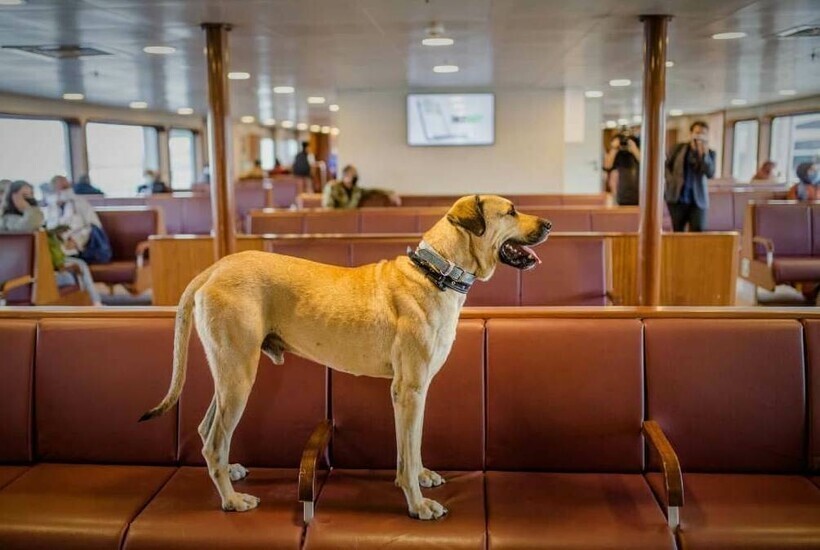 The dog turned into a real local celebrity, his photos began to be posted on social networks, marveling at the mind of a tramp. 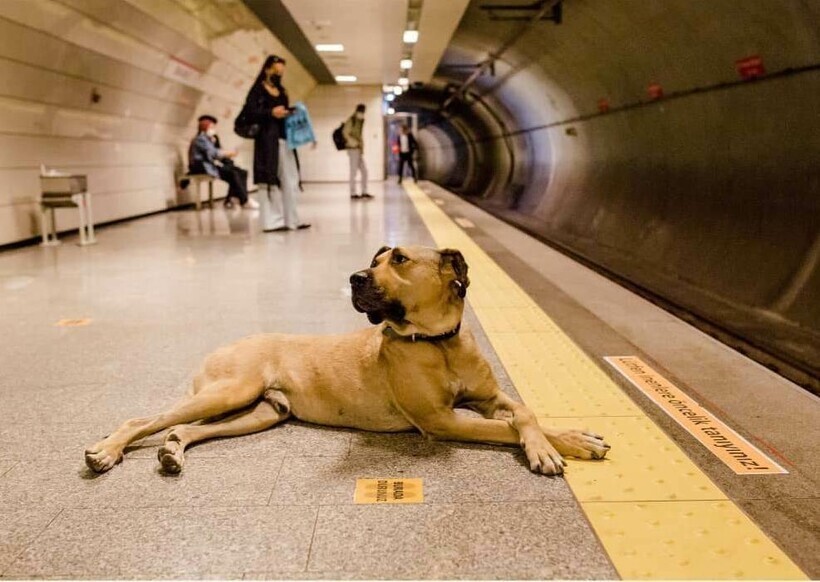 Veterinarians who learned the history of the dog equipped him with a tracker. Now the city administration monitors the movements of the animal. Every day he travels about 30 km. And he does it not on his paws, but with the help of transport. Well, why get tired when you can drive? 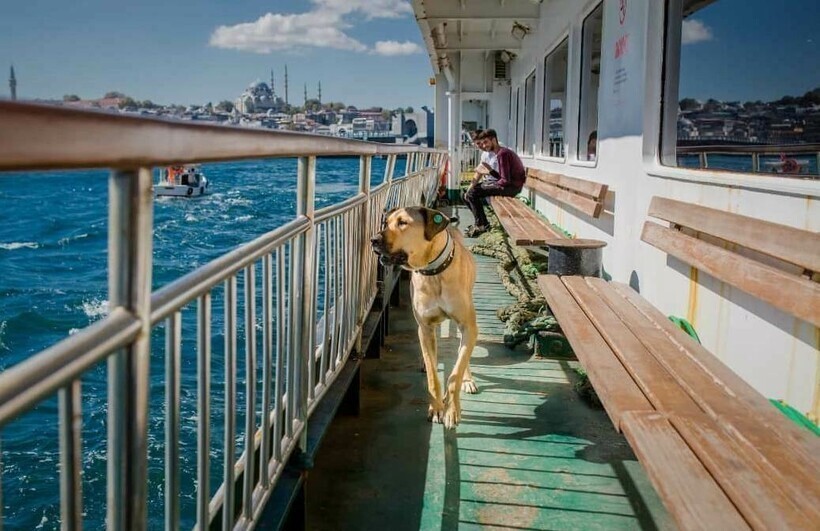 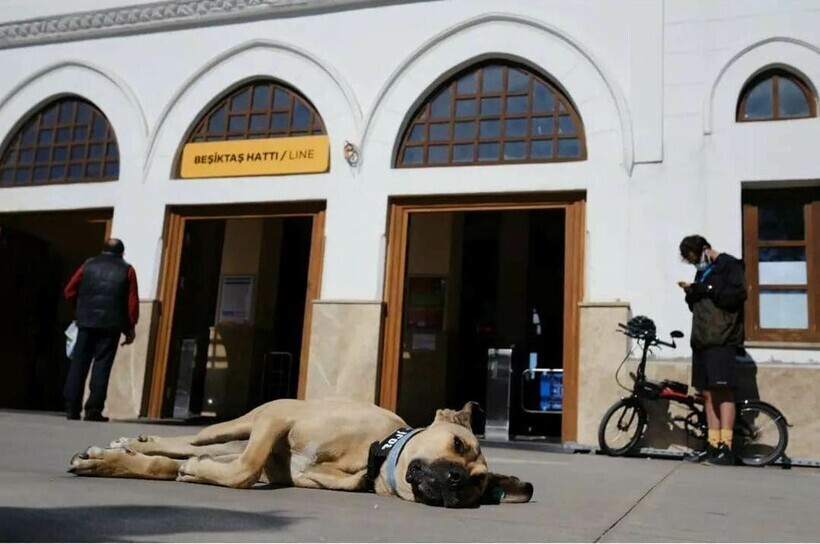 Even on the busiest day, the muzzle of a doggie can cheer up passengers.