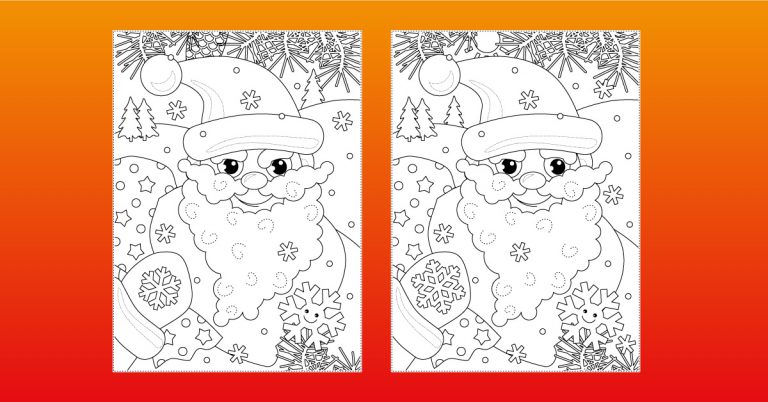 Mindfulness is an extremely important trait in any business. Even in everyday life, attentive people live much easier. But in the daily bustle, we gradually relax, constantly spinning in the same wheel, and lose concentration. And with it goes attentiveness. Let’s try to get together a little, and at the same time give our eyes a little workout. Let’s play a simple game “Find the Differences”. 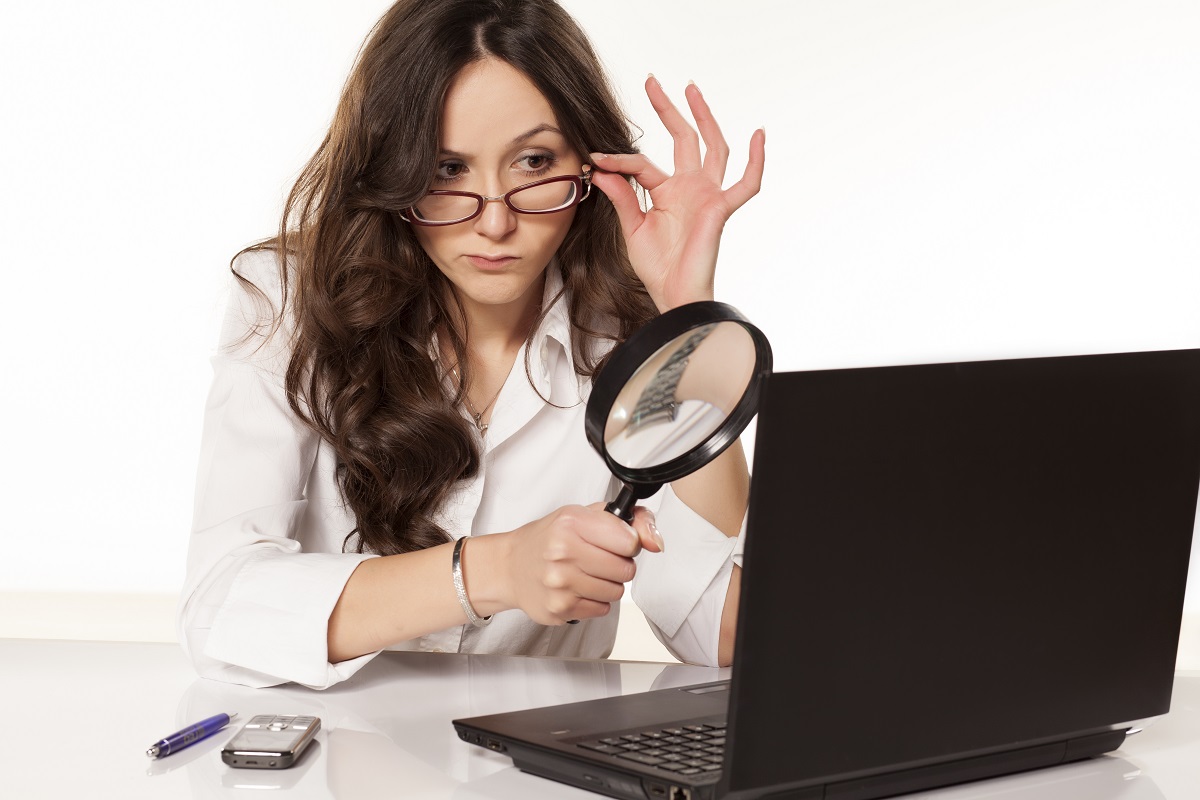 So, in front of you is a picture of two Santa Clauses. Try to find ten differences between them without using the hints below. By the way, try to keep it within at least five minutes. 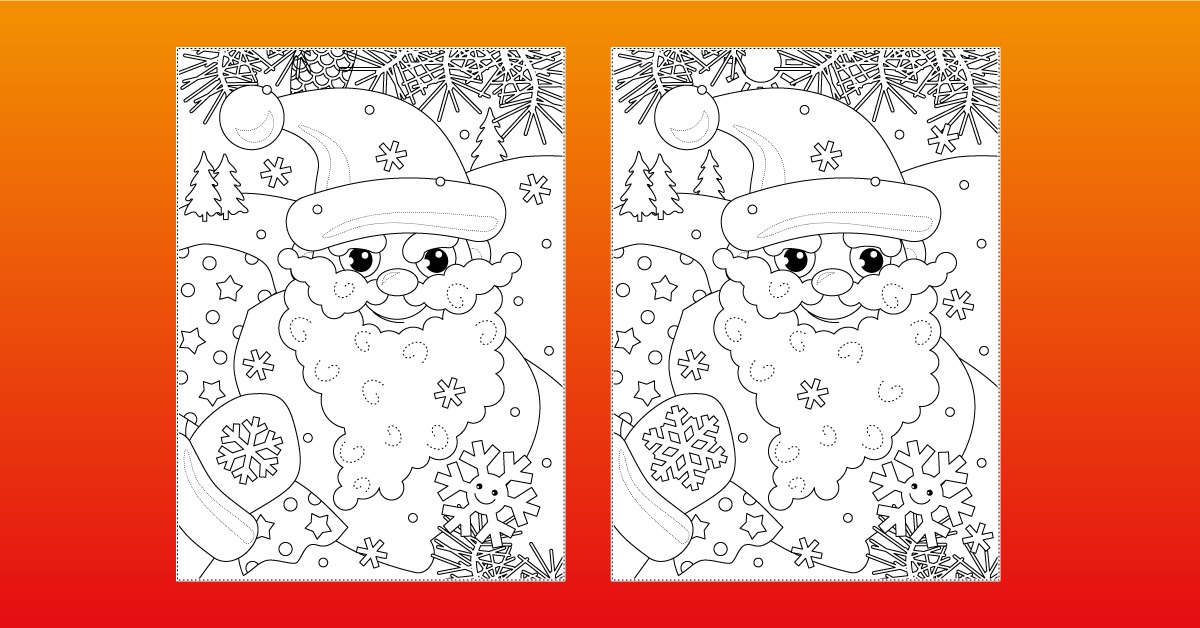 1. Let’s go in order. At the top, you can see that in the first picture there is a bump, and in the second – the sun.

2. To the left of the cap in one picture is a Christmas tree, but in the other, there is a snowflake.

3. The same can be seen to the right of the header. 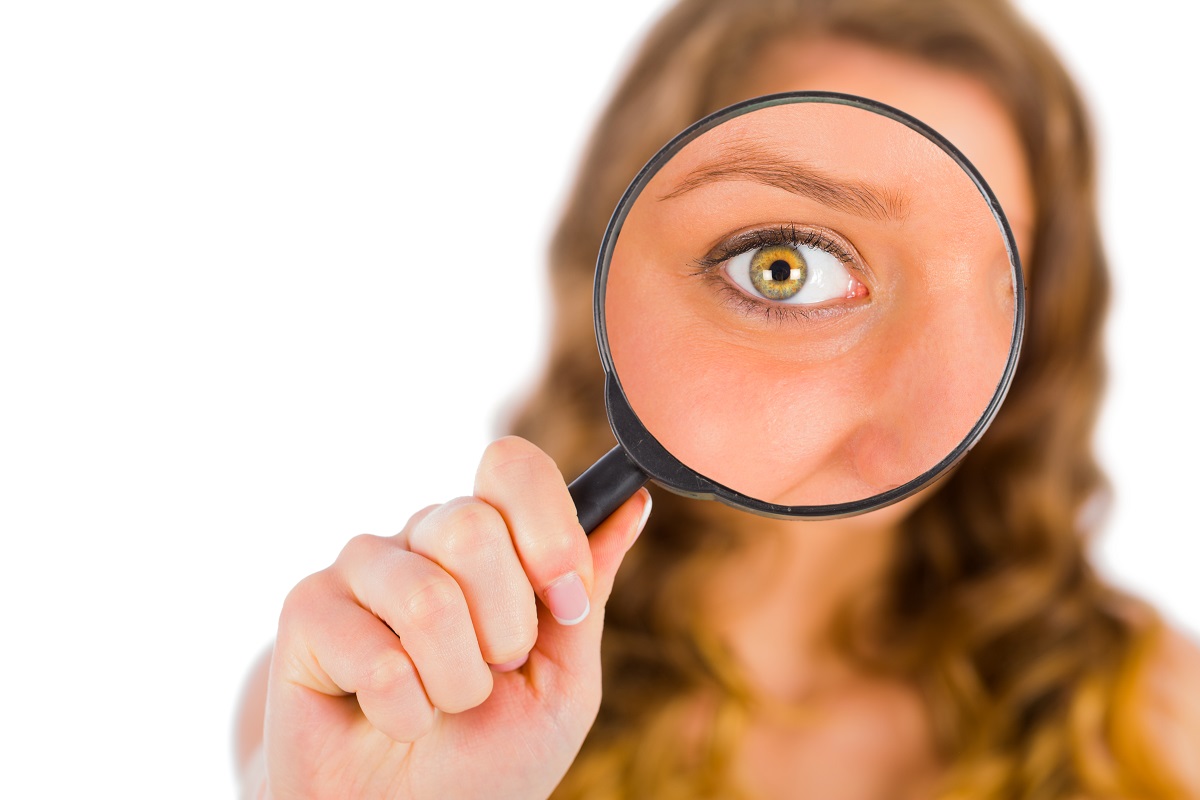 4. Without departing far from the last find, you can see that snowballs and snowflakes are mixed up in places on the left. That’s plus two.

5. Now you can pay attention to Santa Claus himself. His eyebrows are quite noticeably different in the pictures.

6. The most attentive could notice that the snowflake on Santa’s mitten is also different. 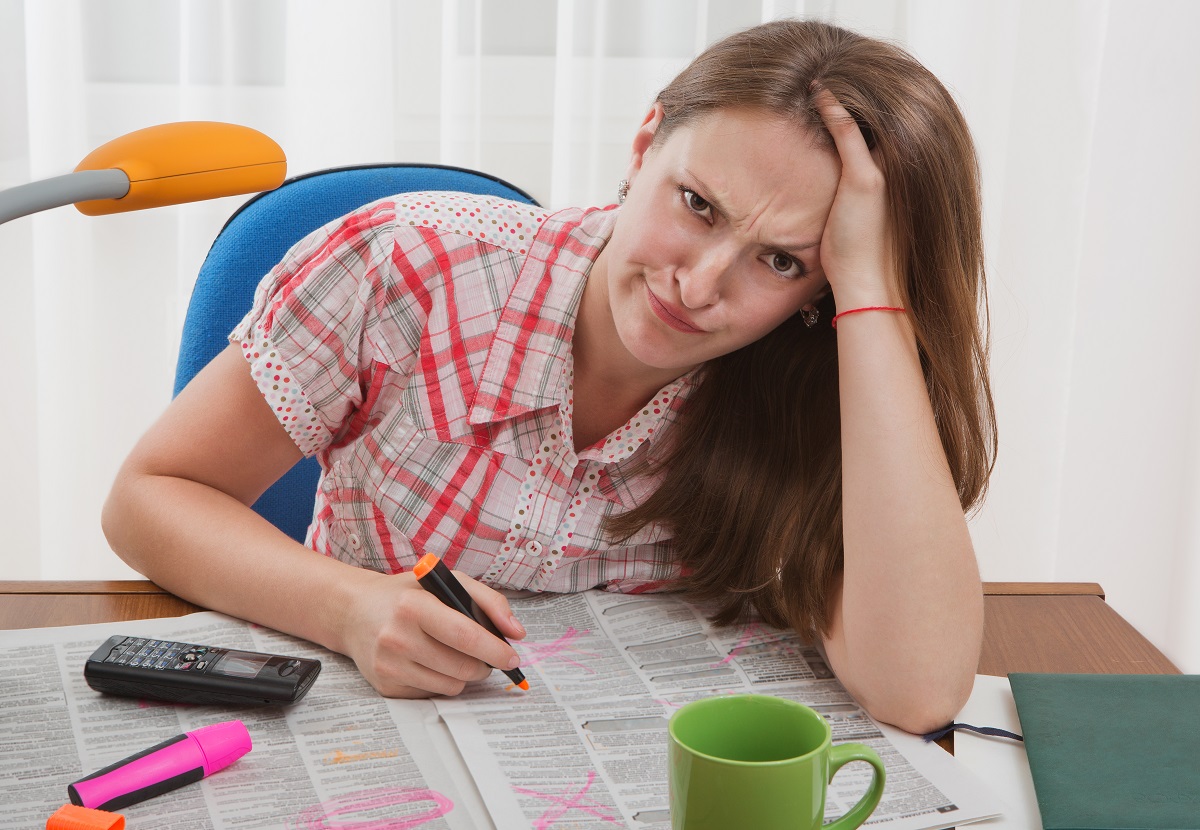 7. And two more inconsistencies can be found on the beard. There, too, the snowflake is not in its place.

8. And the last 10th difference is in the lower right corner. In one picture there is a snowflake, and in the other, it is not. 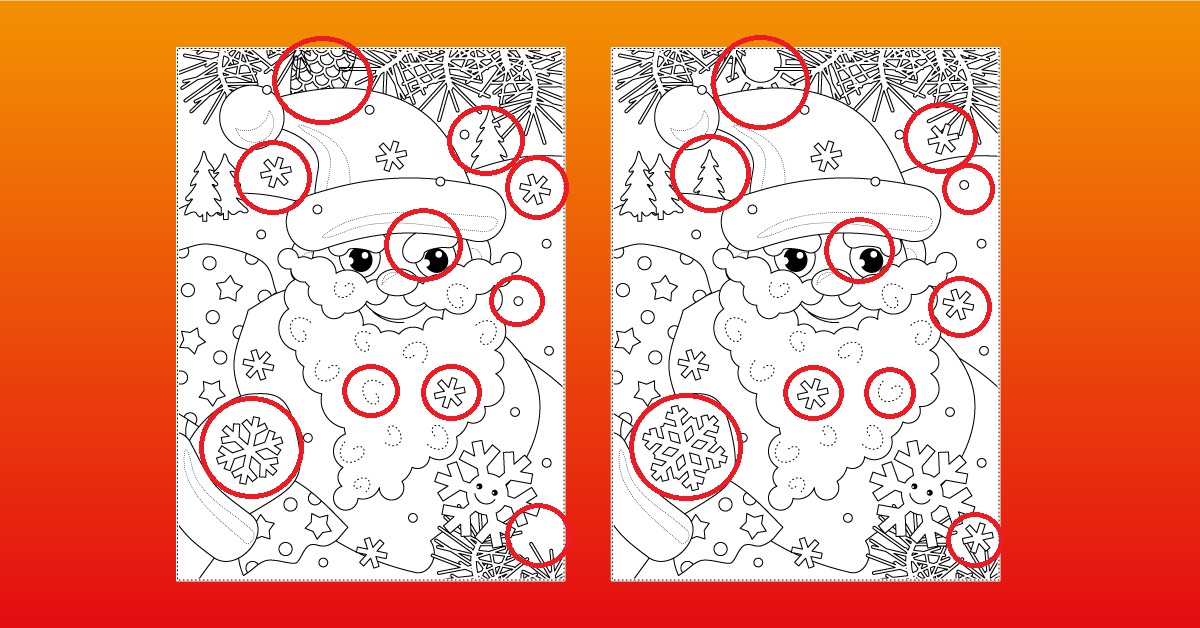 If you managed to cope faster than in 5 minutes, you have an eagle look. And by the way, the ability to notice small details in any situation can be useful at the most unexpected moment. Therefore, this skill is worth developing.