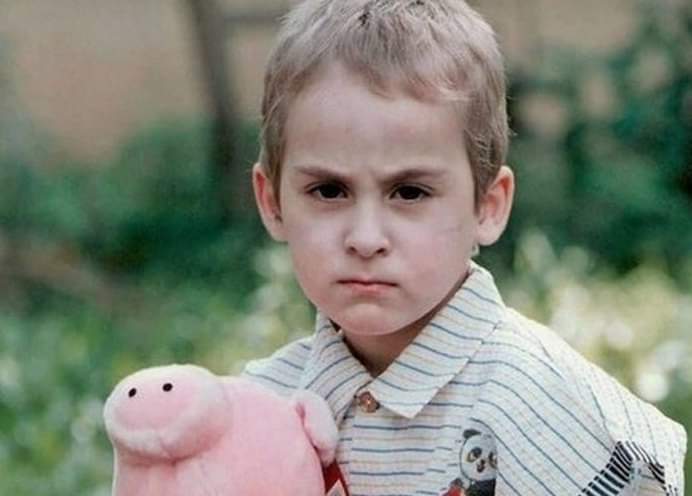 In the city of Reutov, Moscow Region there lived a boy named Vanya Mishukov. When he was 4 years old, his parents separated. While everyone arranged their personal lives, the child was given to his aunt and grandfather. 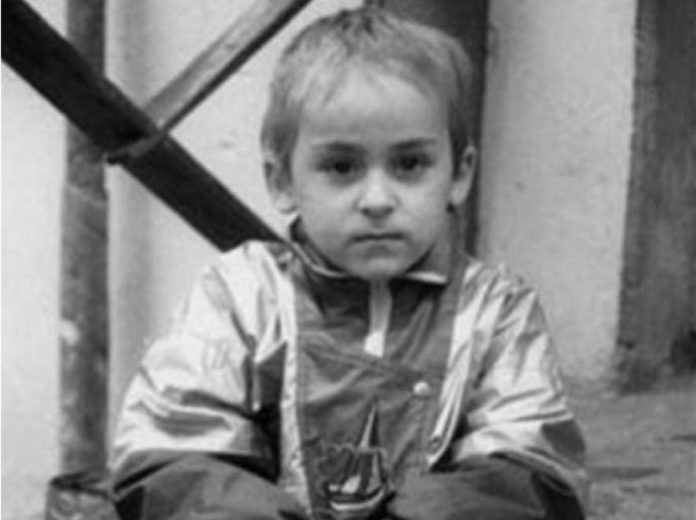 Relatives felt sorry for the boy and they felt sorry for him by paying a lot of attention and care. Only they also wanted to live their own lives. The grandfather liked to drink, and my aunt was still young and wanted to get married. 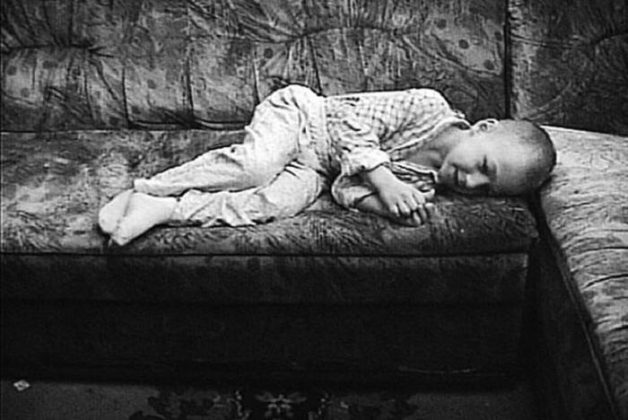 Soon, another person appeared in the family – the aunt’s new husband, who now came to grips with the “education” of the boy. His methods were harsh, he often beat him, deprived him of food, and sometimes left him to spend the night in the yard.

Once playing with friends, Vanya built a hut on the street. And that very night it became a refuge for a child. After a while, stray dogs joined him. 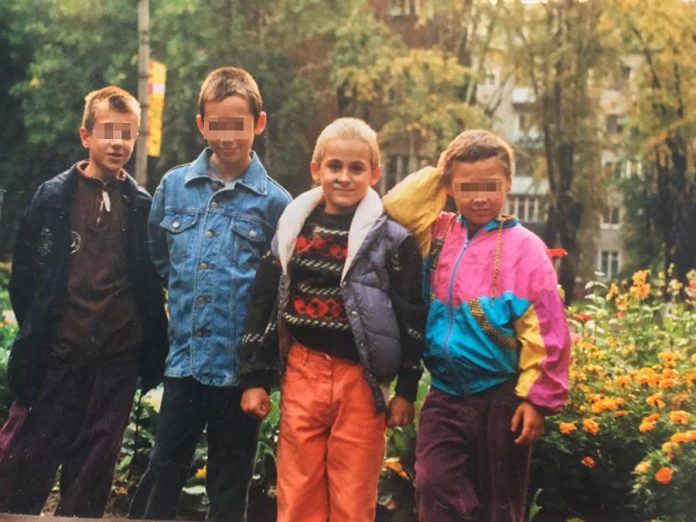 Often Vanya had a chance to spend the night in the entrance of his hut. And next to him there were always four dogs that warmed him at night and guarded him. He was fed by strangers or sellers of local shops. But he did not eat all the food himself, but always shared it with his shaggy friends.

Sometimes he still managed to get to his house to have a bite to eat and get treats for the dogs.

And finally, the social services became interested in the fate of the child. 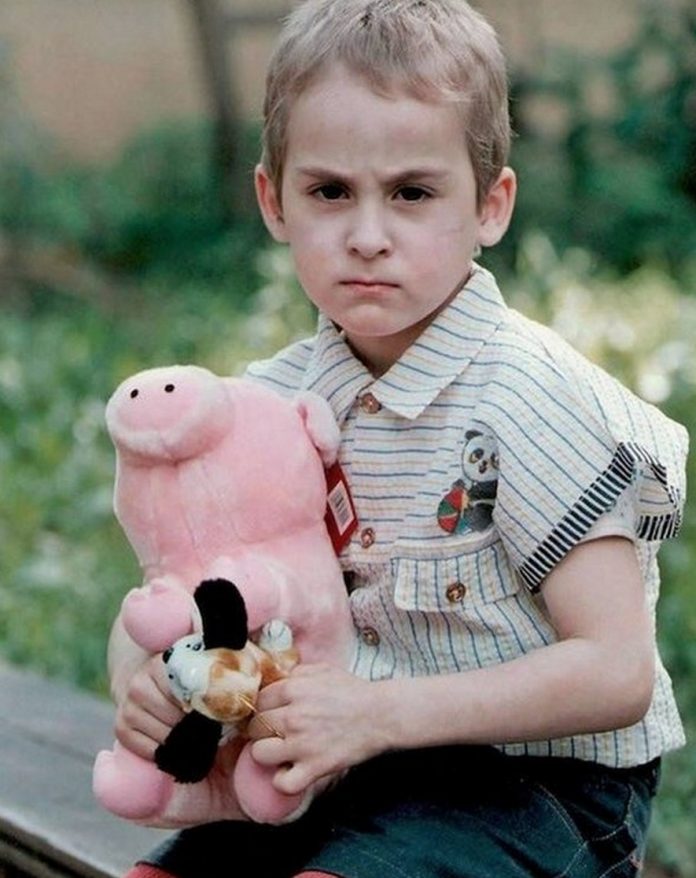 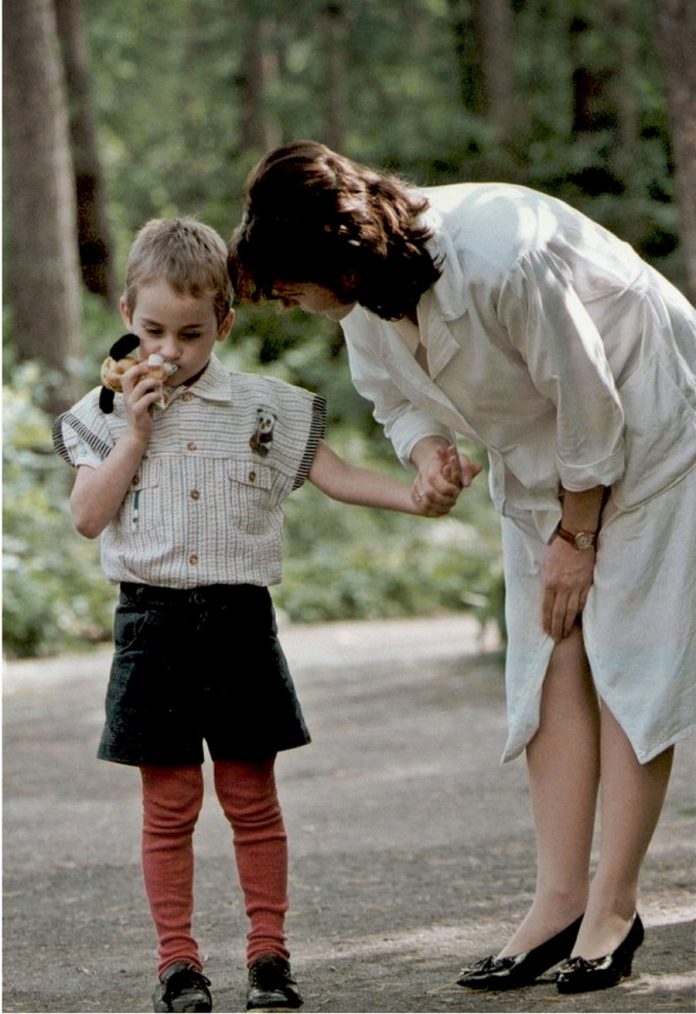 But by that time, the dogs and Vanya became so friendly that they did not allow the police and social workers to approach him. Once a policeman caught a kid in a store and took him out through the back door. For some time they wandered around the city to confuse their tracks, and in the evening they went to the department.

Vanya was placed in an orphanage, and he had to adapt to the society of people for a long time. He behaved like a dog – growled at everyone and even bit. 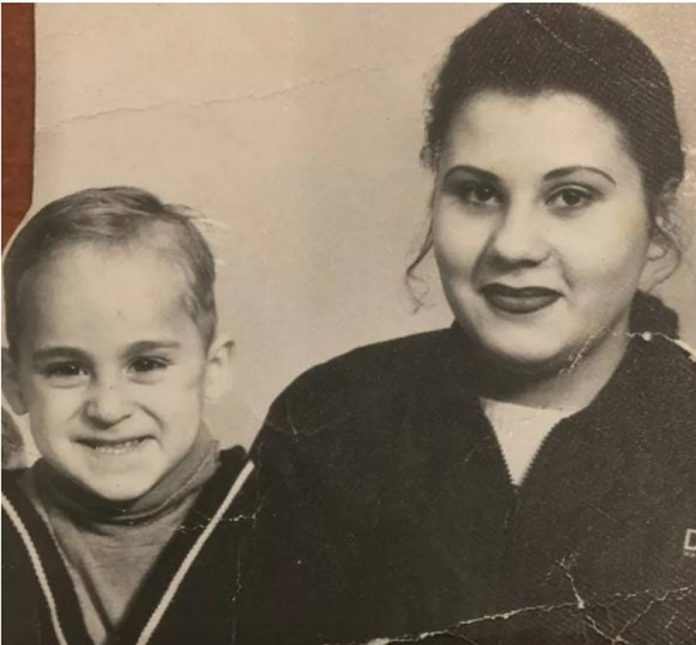 Fortunately, at the age of 9, fate had mercy on Ivan and he was adopted. His adoptive parents never spoke of him as a person with disabilities, they always took care of the child and developed him.

Thanks to his new parents, Vanya entered the Kronstadt Nautical School at the age of 11, where sports loads and military discipline had a beneficial effect on him. 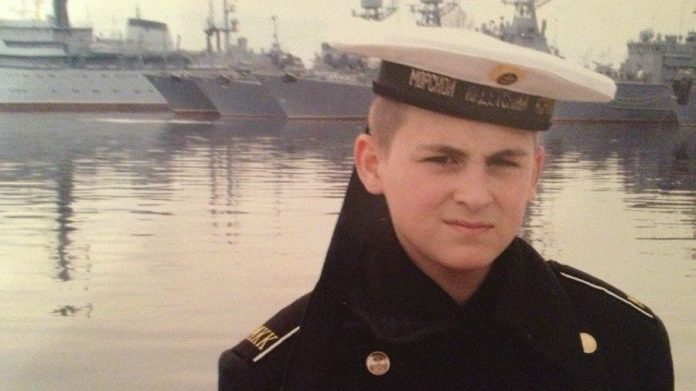 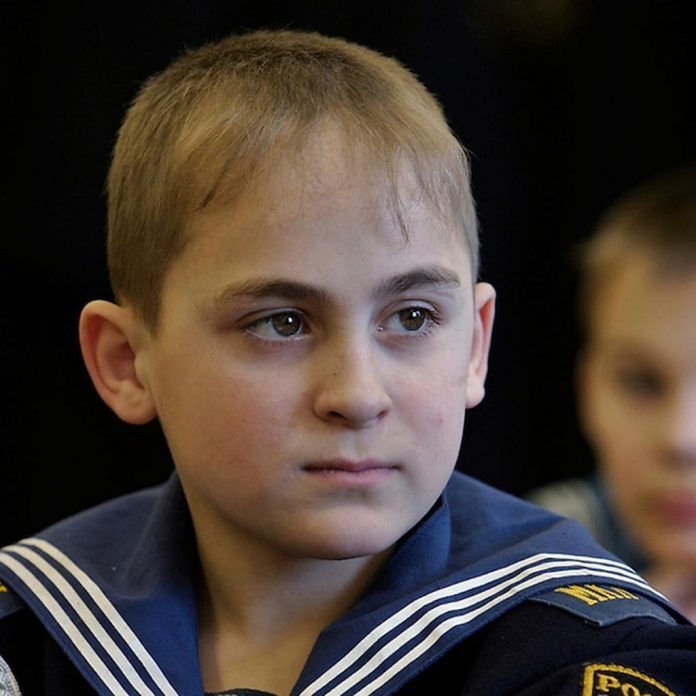 At the moment, Ivan Mishukov is already 27 years old, he works as an engineer in his native Reutov. 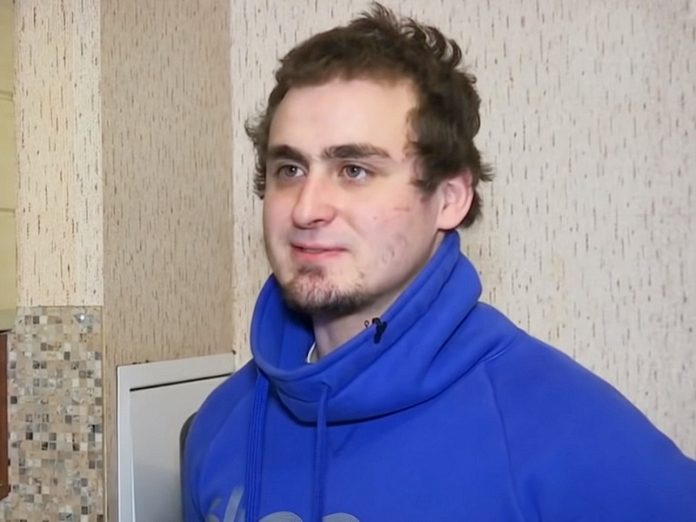 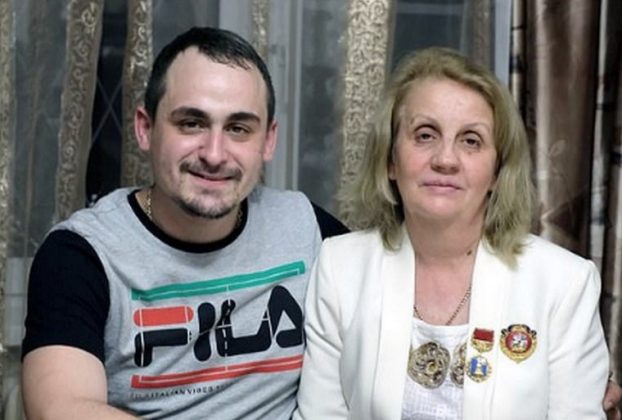 He does not really like to remember his childhood and talk about it. Although in the orphanage he often said that he missed his dogs. 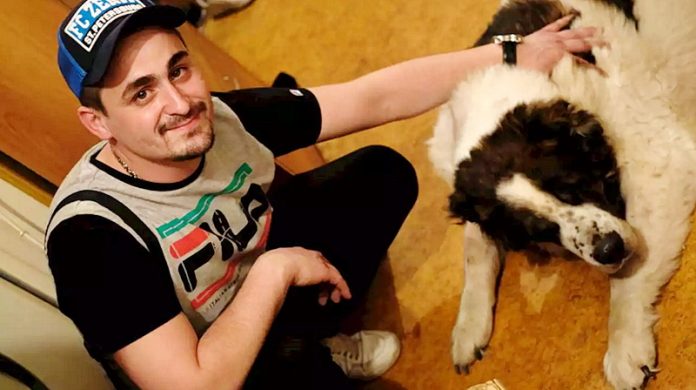 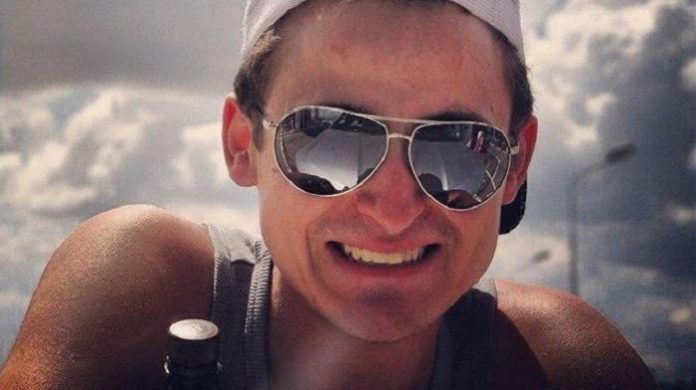 The guy says that he does not hold evil against his relatives, he forgave them long ago and lives his own life. 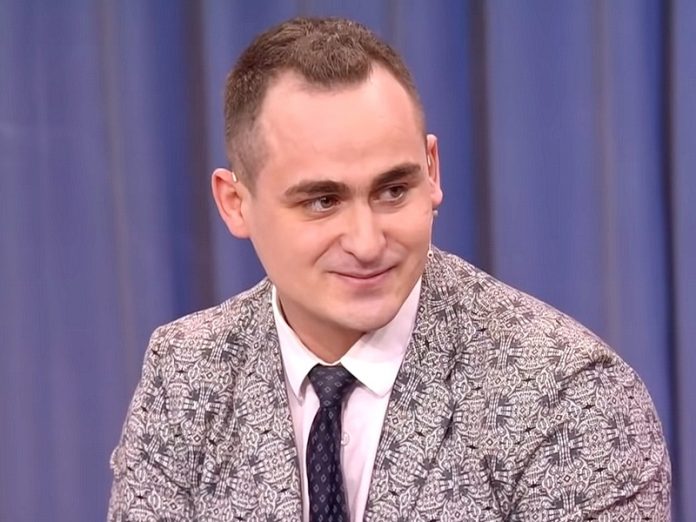 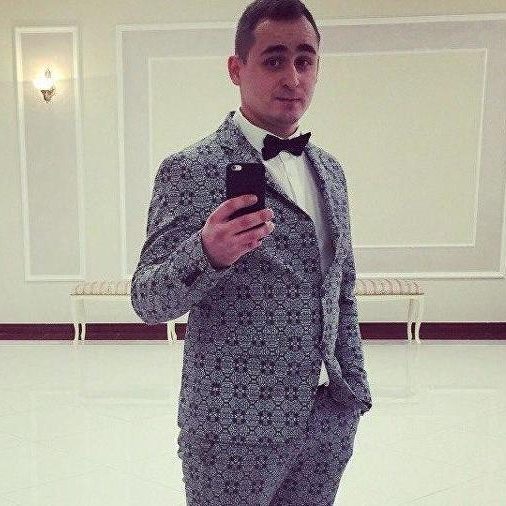