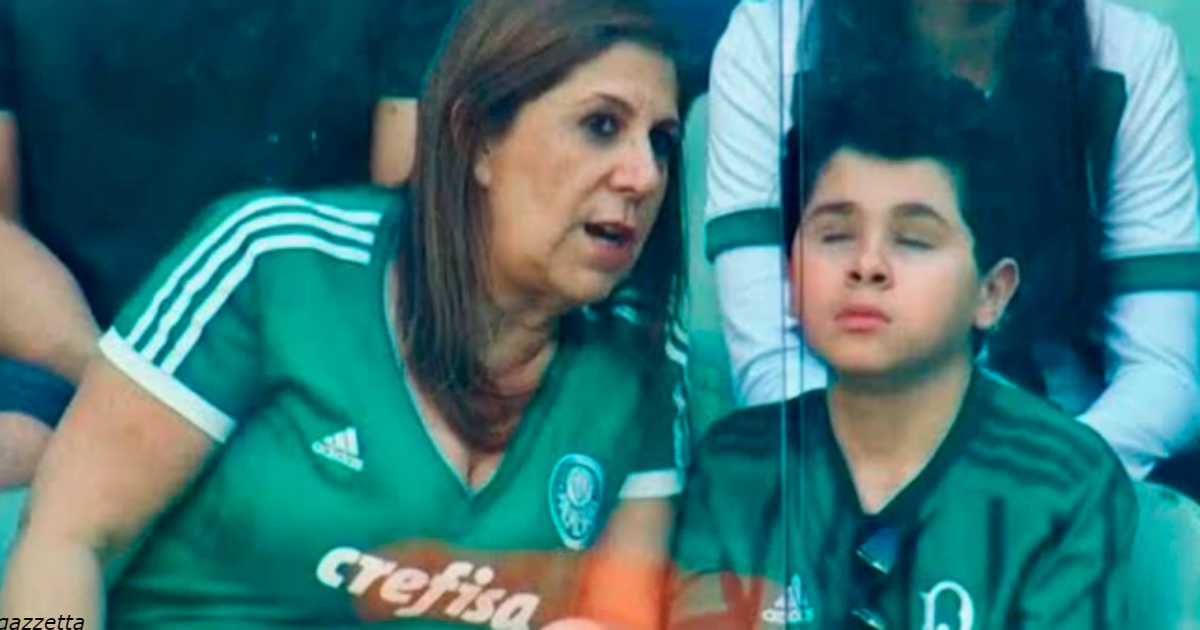 Football is an exciting game that can evoke exciting emotions. And not only related to the game, writes LaRepublica.

One such story is about Silvia Grecco, a woman who retold the game of Palmeiras to her blind son. This fact was noticed by FIFA and now she is nominated in the Best Fan category.

She became known after the TV cameras focused on how she talks about what is happening on the field to her son Nikolo, who has vision problems. This shot went around the world, and today the mother is nominated for the title of the best fan in the world of football.

But it won’t be easy for Silvia Greco to pick the title at the 2019 FIFA Awards because there are two more stories that will be in contention for the trophy.

One of them is related to the Dutch fans at the last Women’s World Cup. In this tournament, they became known as the “Orange Tide” by supporting their country in France, the host country of the contest.

The third entry in this category is Justo Sanchez from Uruguay. This story includes rivalry, tragedy, and father’s love. Sánchez is a devoted fan of Cerro while his son Niko supported Rampla Juniors.

In 2016, Niko died in a car accident while returning to Montevideo after a game by his favorite team. Now his father also supports the Rampla Juniors team – he decided to continue his son’s work. He goes to the match with a flag that says “Nico is always present”.