Angelina Jolie has repeatedly been recognized as the most beautiful woman in the world. Her eyes were called the most charming. The look of the actress was called “cat”. 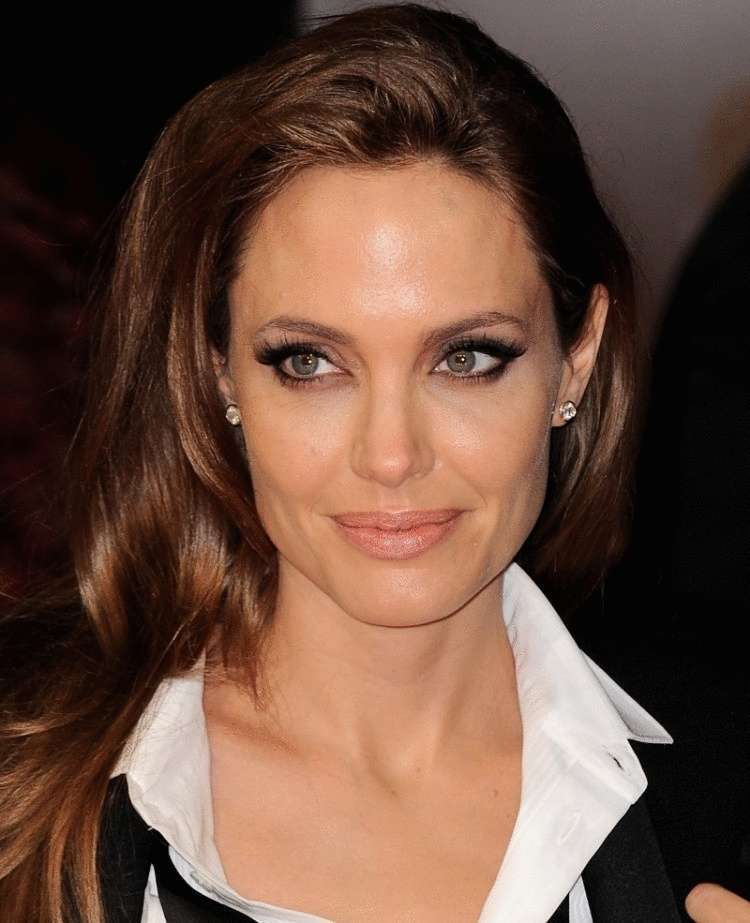 Plastic surgeons admitted that most women who decided to change their appearance asked to make the same eye cut as Angelina Jolie. 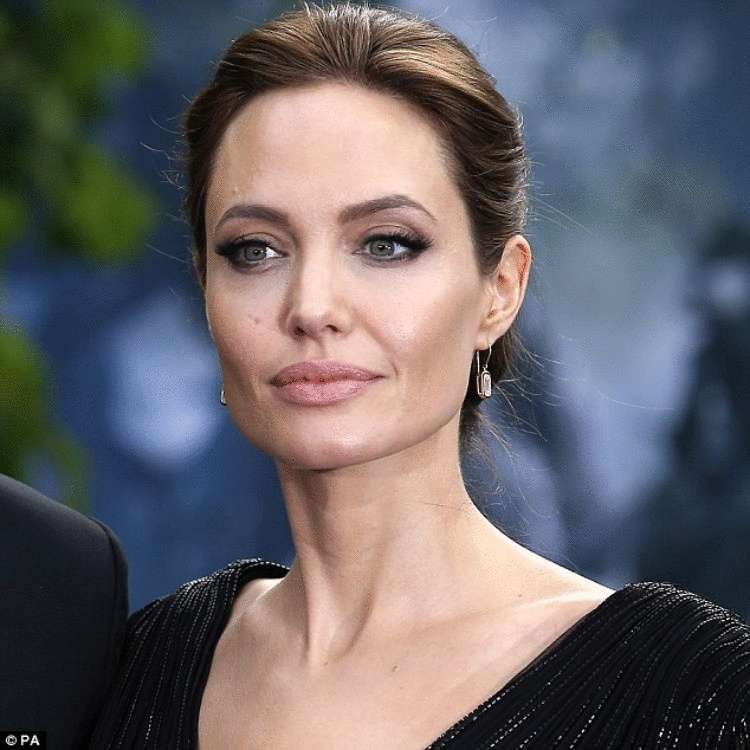 Such expressive facial features went to a beautiful actress from her mother. We can say that beauty was inherited from mother to daughter. 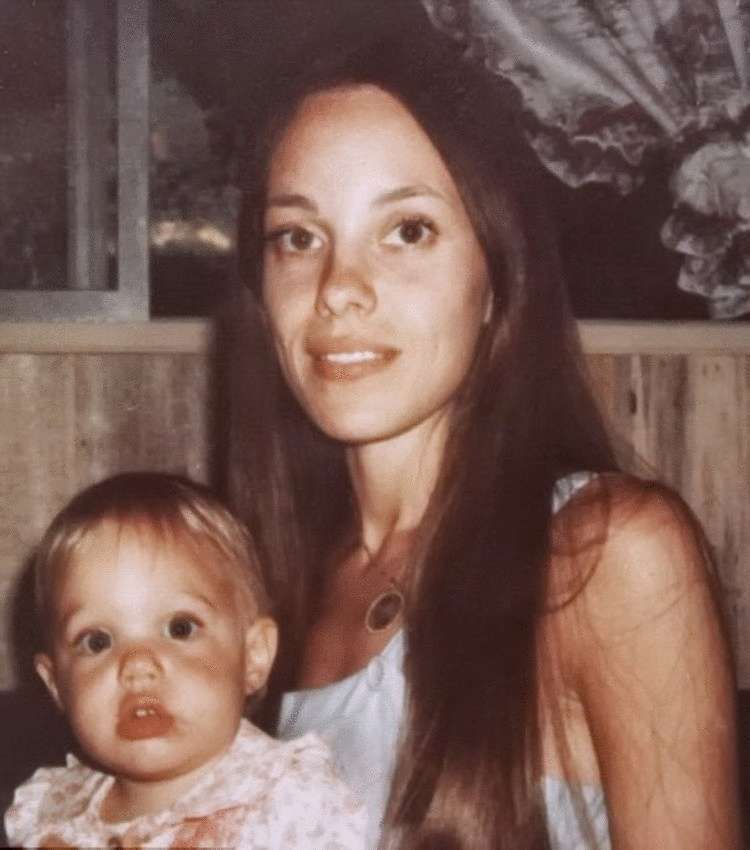 The mother’s name is Hollywood star, Marcheline Bertrand. If she were alive, she would have turned 69 this year. Angelina’s mother was also an actress. She has acted in several films. However, Marcheline preferred family and children to her acting career. She decided to become a good wife and exemplary mother than a successful actress. 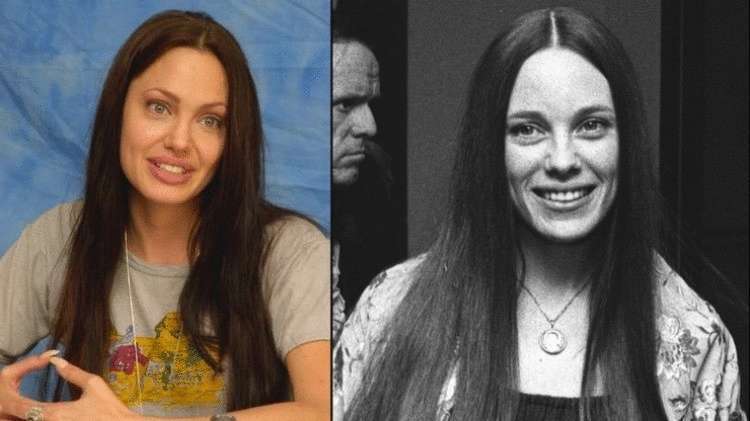 At 21, Bertrand married, and a year later gave birth to a son, James. Two years later, Angelina herself was born. Marcheline understood that it was very difficult to combine a film career and caring for young children. Therefore, she decided to devote herself entirely to her family. True, the marriage did not bring the happiness that Bertrand was waiting for. Her husband cheated on her, could not resist any beautiful woman. Therefore, Marcheline filed for divorce when James was 5 years old, and Angelina was barely 3 years old. 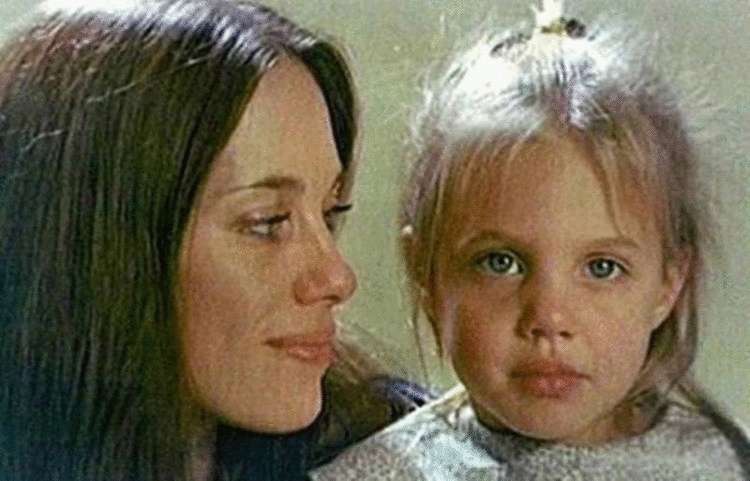 The second chosen one of Marcheline was the director Bill Day. They lived together for 11 years but decided to leave. 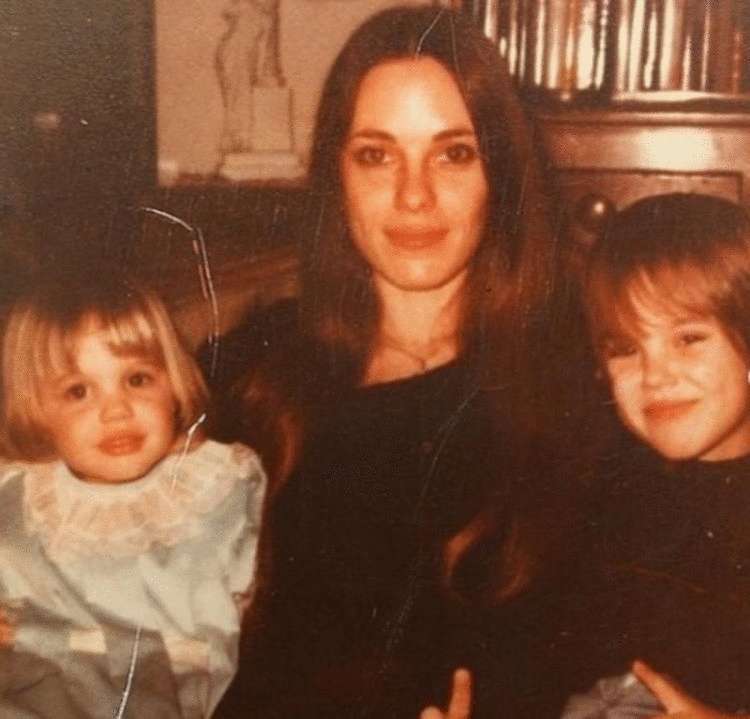 Angelina’s mother decided to try her luck a third time. This time she formalized a relationship with her beloved man named Tom Bessamre. At the time of marriage, Marcheline was 52 years old. She lived with her third husband for almost seven years. They lived happily until death parted the happy couple. 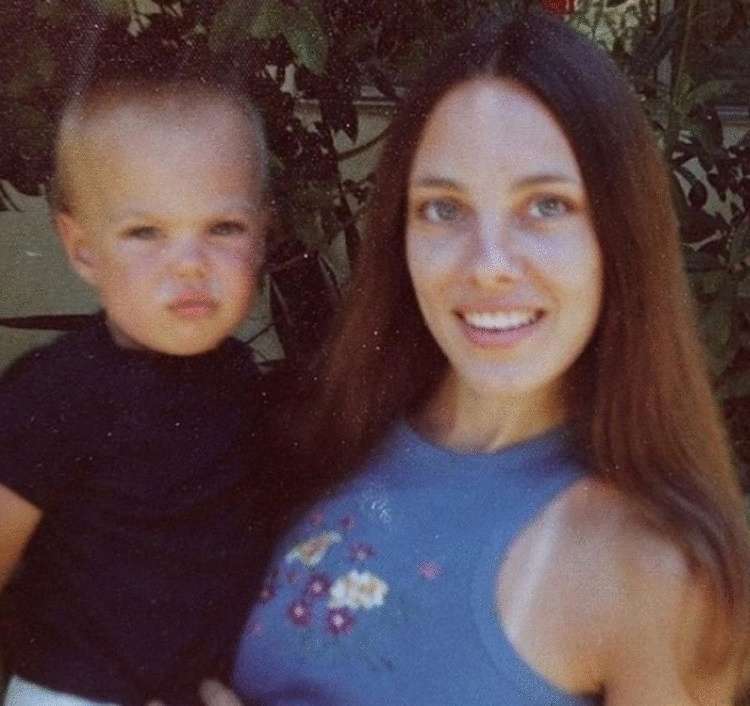 The thing is that a woman struggled with a deadly oncological disease for eight years. However, expensive treatment only helped to prolong life by several years. Marcheline passed away in 2007 from ovarian cancer. 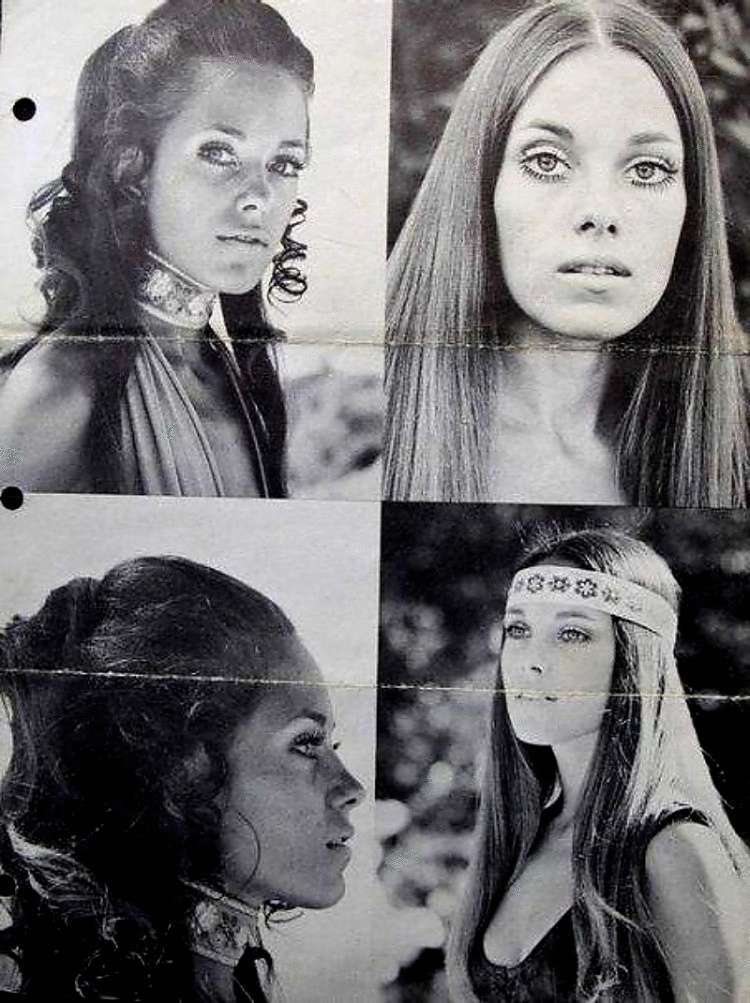 In 2008, Angelina and Brad Pitt had a daughter, who was given two names, one of them Marcheline. So the name of the mother received a second birth in the daughter of Angelina. 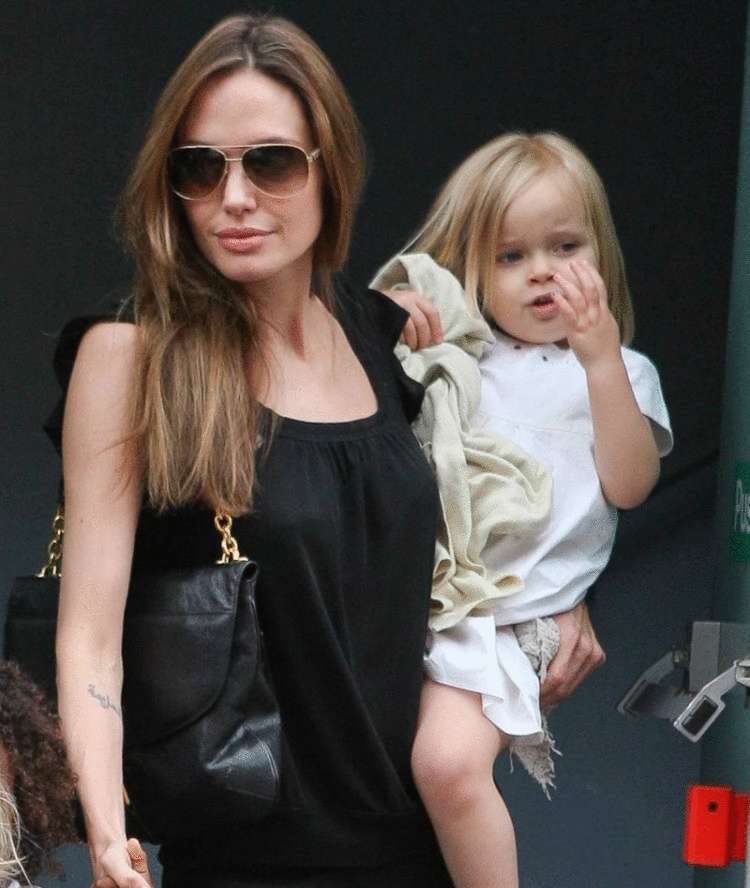