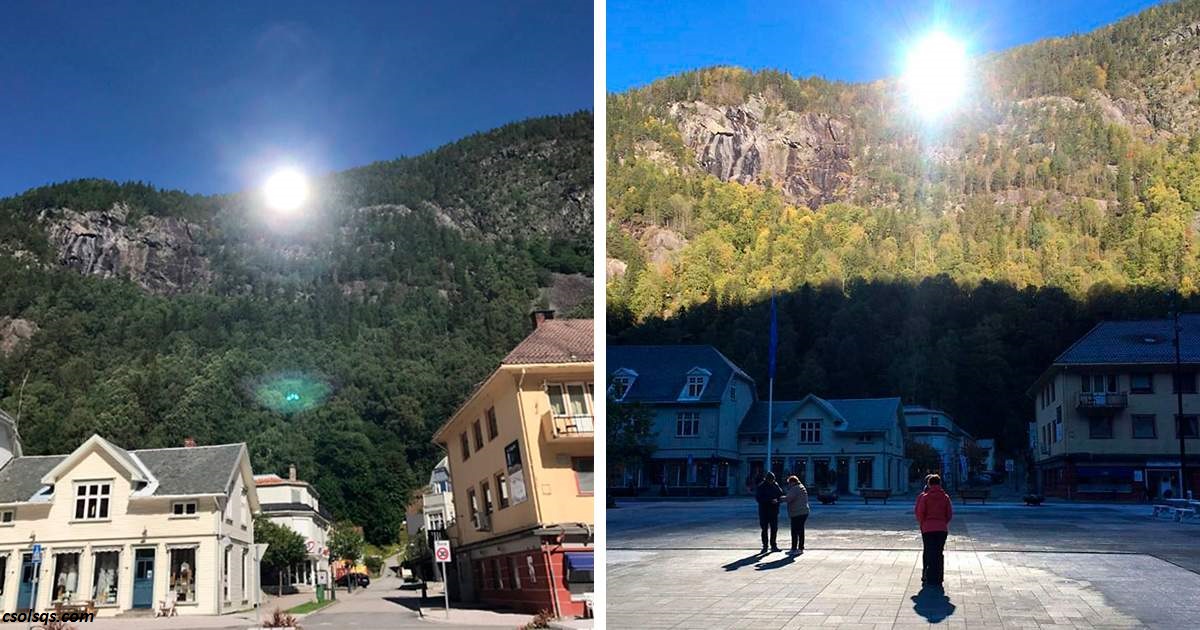 Sunlight is an important aspect when it comes to our health. Therefore, people do not feel well living in cities with little sunlight.

The population of Rjukan, a city in Norway, is about 3386 people. The city has no direct sunlight from September to March due to the mountains surrounding it. 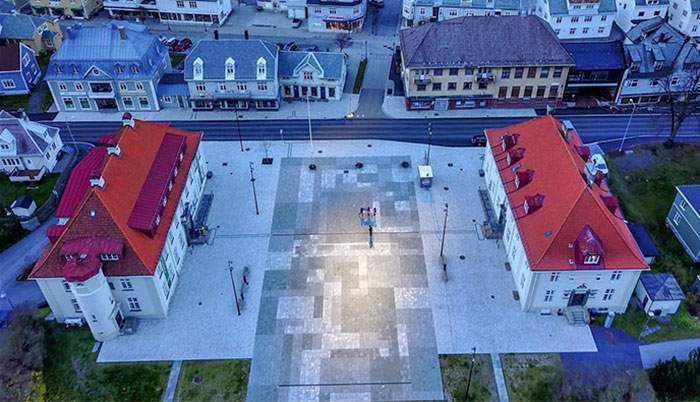 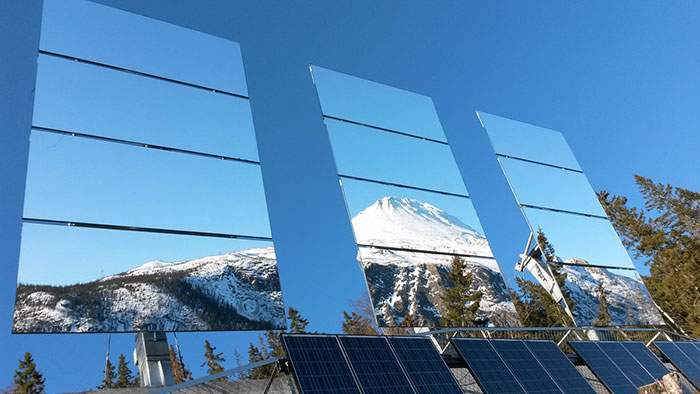 In fact, the city is almost always bright, with the exception of December and January, due to the polar night.

Large mirrors were installed on the slopes near the city, which refract the light so that it enters the city. 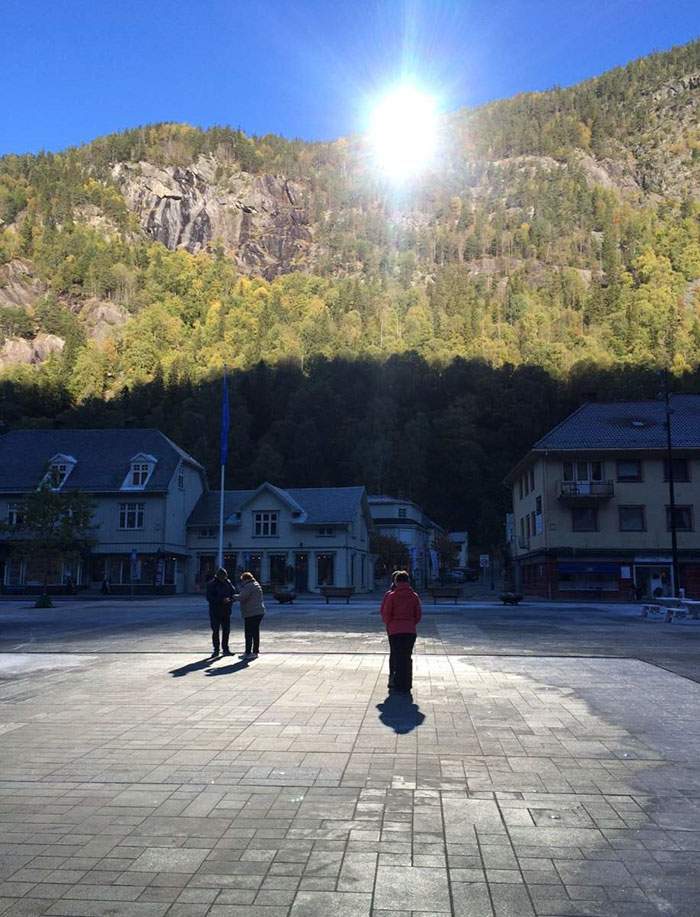 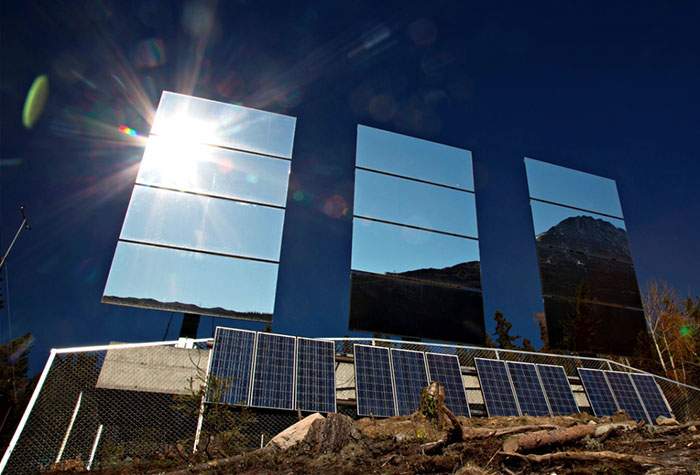 At first, this idea was heavily criticized, but it turned out to be a great solution.

The idea of ​​a solar mirror was first proposed by the city’s founder, Sam Eide, back in 1913. He understood the importance of the sun. 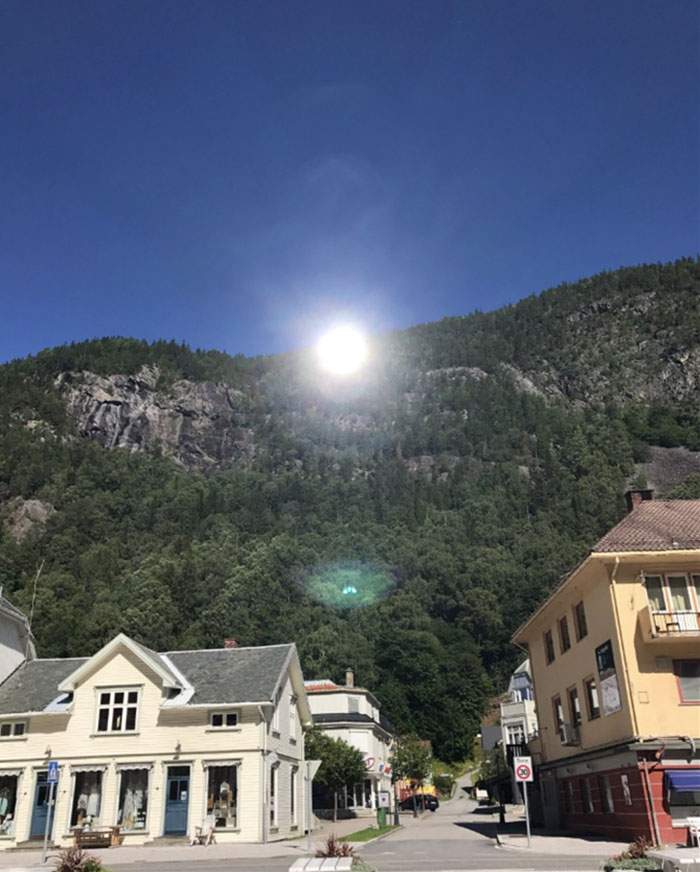 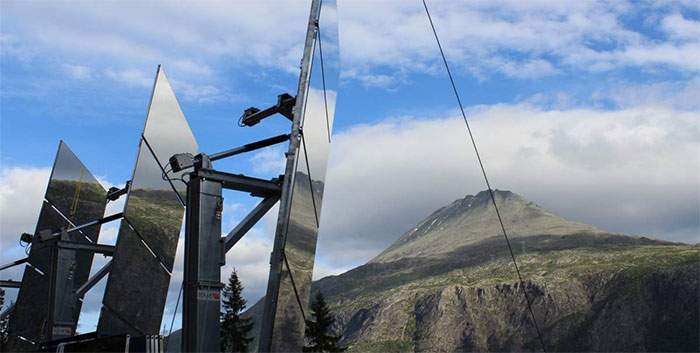 The idea was raised again in 2005 by Martin Andersen, an artist, and resident of the city. In 2013, the mirror was officially installed – 100 years after the idea. 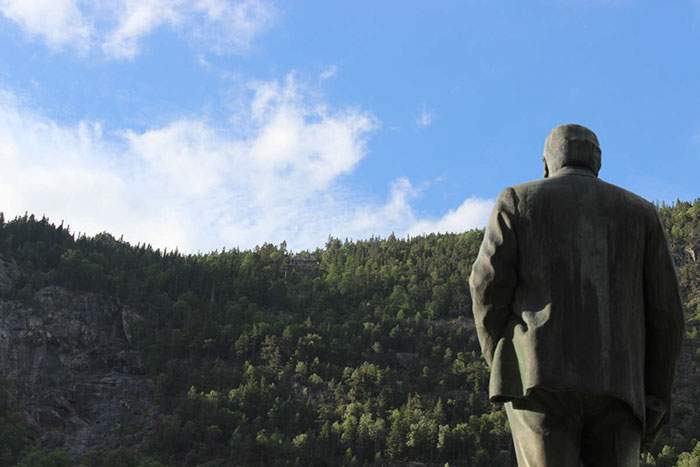