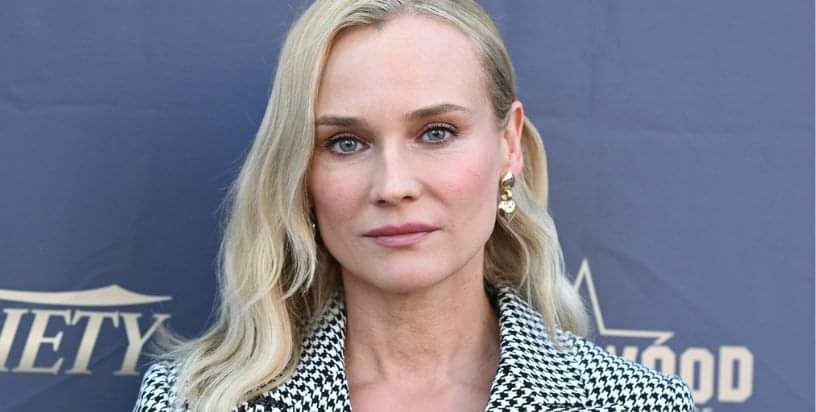 In recent months, Diane Kruger has made fewer public appearances. But the 46-year-old actress draws particular attention from the media with each appearance. The star recently made an appearance on the red carpet in Morocco wearing a bare-back silver dress, which is a great example of what to wear for the New Year. The actress attended the Marrakech Film Festival while wearing an unusual Ashi Studio outfit. Diana’s layered ensemble, which featured a glittering minidress layered over a velvet top with a train, highlighted her stunning legs. The outfit was finished off with a dazzling mono earring and a pair of black heels with a strap. It is important to remember, though, that Kruger’s amazing physique is not only the result of genetics. The actor is used to participating in regular sports because of her background in ballet.

The celebrity claims that females should focus more on muscular tone since it makes the body appear a lot younger. The actress claimed in an interview that she regularly runs, rides her bike, and works out with moderate weights each day. The celebrity also takes pleasure in eating healthy meals. Diana has become accustomed to eating balanced meals because she frequently admits that fatty and fast food makes her feel bad.

Of course, she can also afford a little wine and cheese. For breakfast, lunch, and dinner, Kruger typically gets avocado toast with a poached egg, salmon, and lean meats with stewed vegetables.