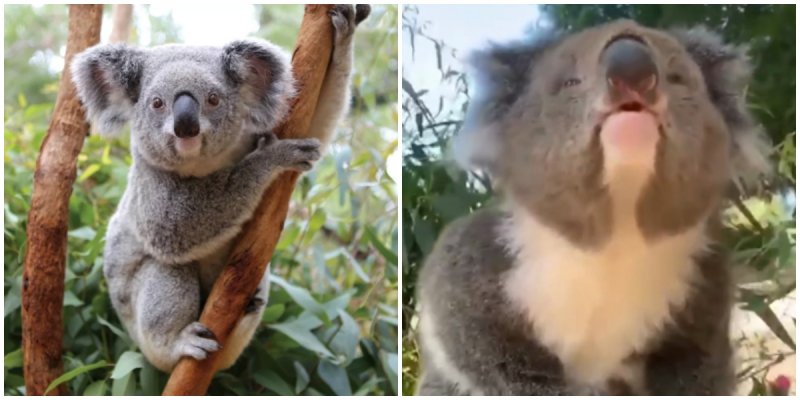 Koalas are leisurely cute plush animals that sleep most of their lives. During the day, the koala is awake for only about five hours. People think koalas are very cute fluffy buns, but when you hear a koala scream, you will immediately change your mind.

Koalas are solitary animals that spend most of their lives eating and sleeping. As a rule, they do not need to make sounds. But if necessary (for example, at the moment of danger), they can scream, and very loudly and very piercingly.

This growl is achieved thanks to an additional pair of ligaments. However, heartbreaking cries can be heard only in two cases – when the koala is in danger or when the males are fighting among themselves. 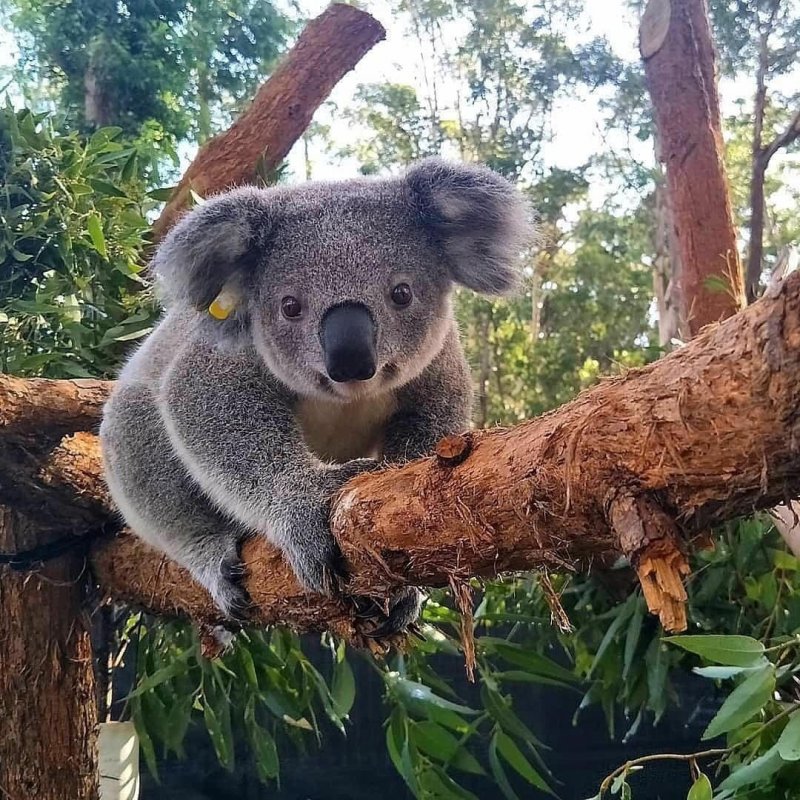 Yes! These cute plushies can be very aggressive and even dangerous. When two males fight for territory, a serious fight can ensue. But this is the only thing that threatens koalas. In nature, they have almost no enemies, except for dogs. Yes, and they do not know how to climb trees and attack only when the koala descends to the ground. She does this very rarely. 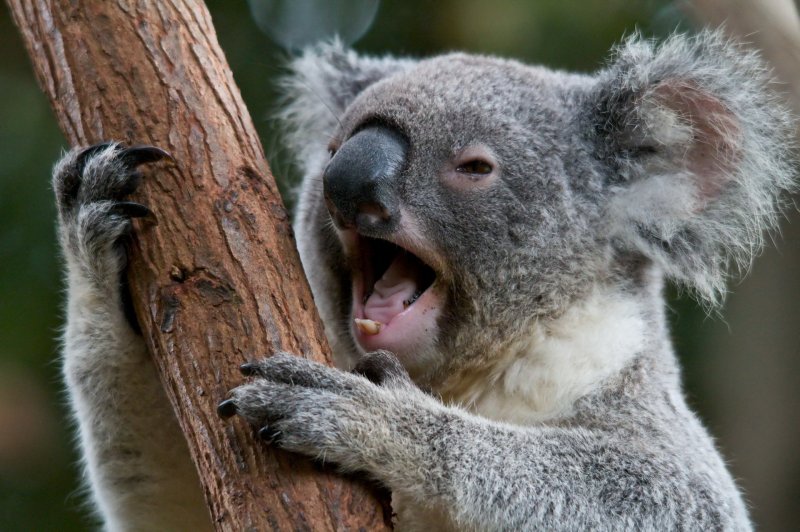 Unlike many other inhabitants of Australia, koalas are not an endangered species. Moreover, sometimes there are too many koalas. Scientists even have to relocate koalas to other areas so that they do not mate with each other. 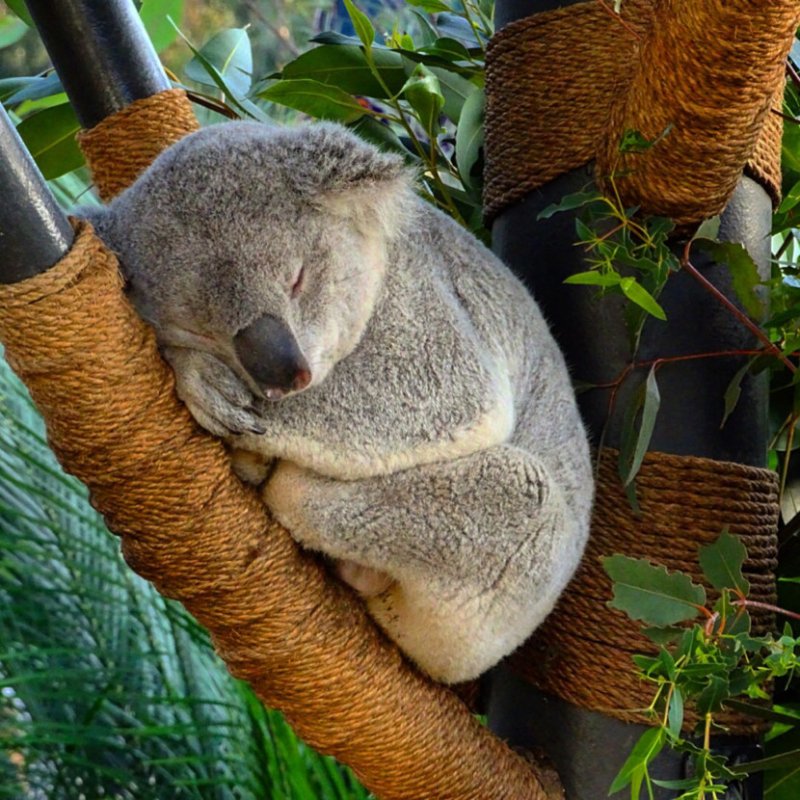 As cute as koalas are, they can’t be pets. According to the law, in no country in the world, you can keep her at home.