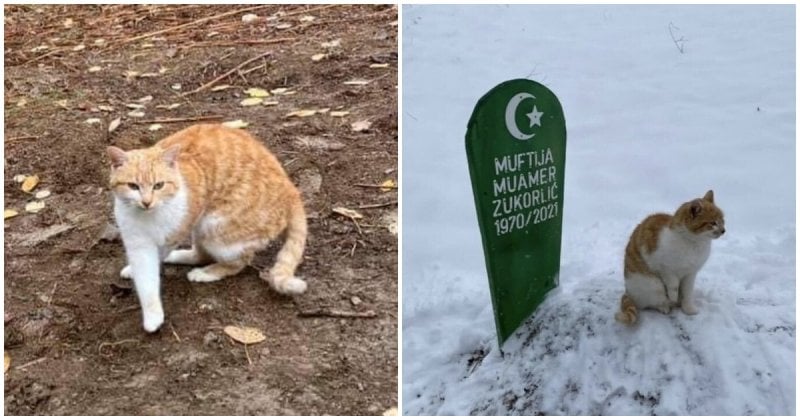 There are many stories about dog loyalty, and a lot of films have been made. However, not only they can boast of devotion to man.

A Twitter user with the nickname “LavBosniak” told the story of a devoted cat who does not leave his owner’s grave. 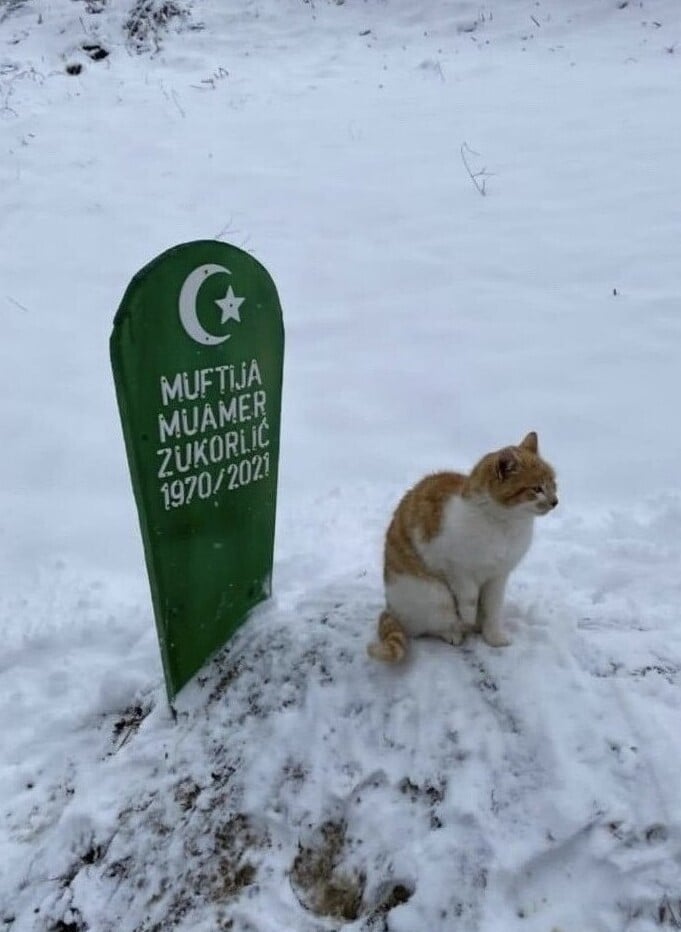 Muamer Zukorlić, former Chief Mufti of the Islamic Community of Serbia and Deputy Chairman of the Assembly, as well as the owner of a ginger cat, passed away on November 6, 2021. Since then, his cat has not left the grave. For several months, the cat has been waiting for the return of his beloved owner. 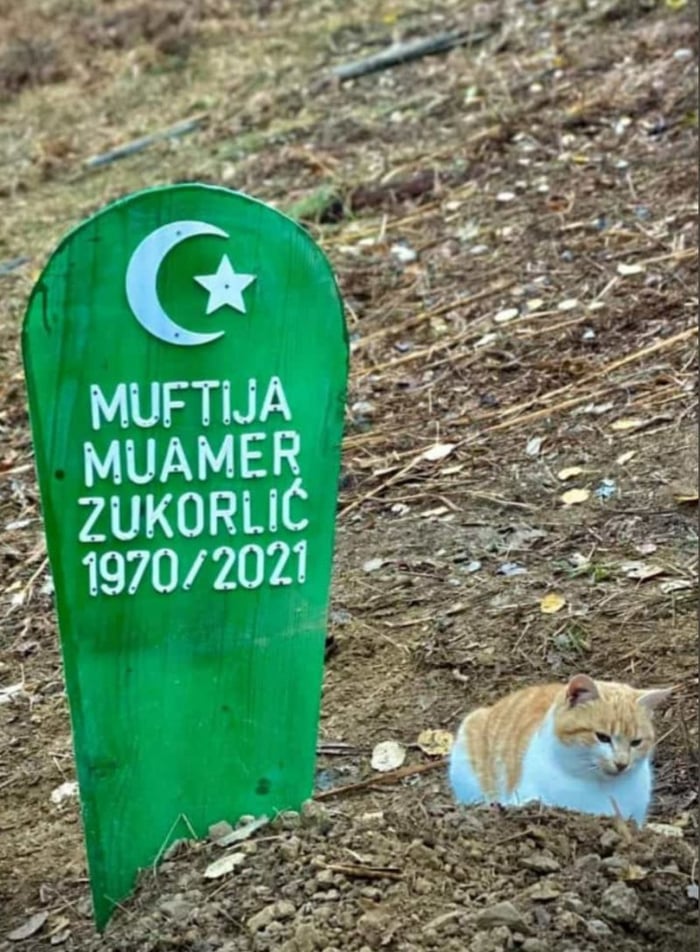 The cat refuses to follow the people who come to say goodbye to the Serbian man. So the four-legged is having a hard time, because the winter in Serbia is quite cold. 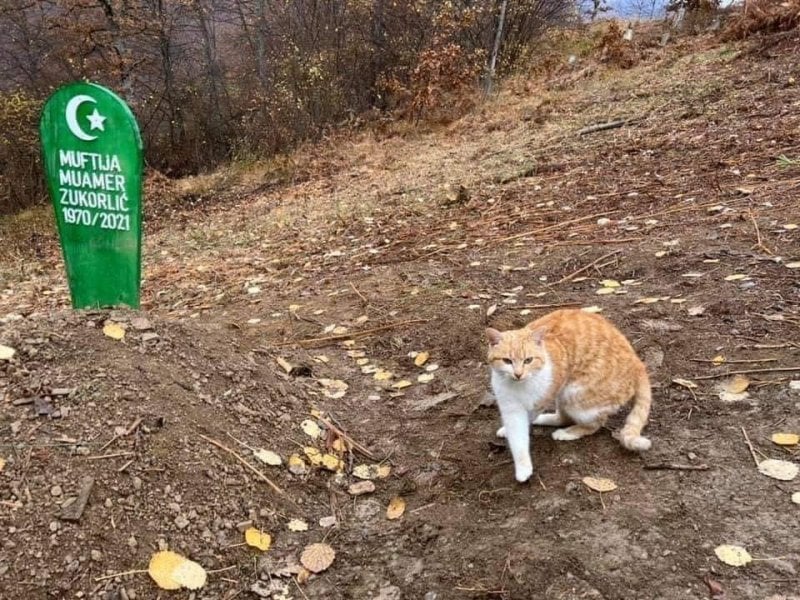 Users appreciated the devotion of the cat, now the locals are trying to find a new home for the redhead.