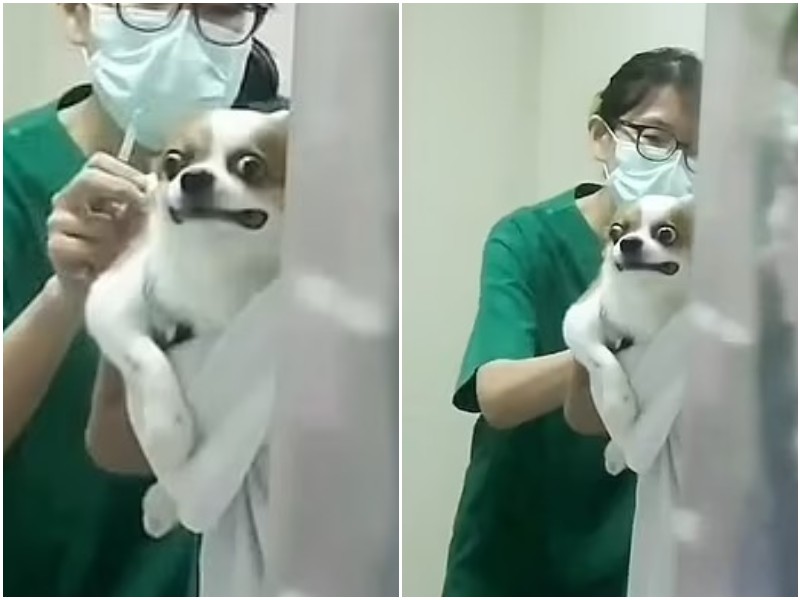 Many do not like injections, and a dog named Mon is no exception. His owner filmed the dog’s hilarious reaction when a nurse gave him a rabies shot. He was clearly not happy!

A 5-year-old Chihuahua named Mon lives with a loving owner in Bangkok, Thailand. Recently, the owner took her pet for another rabies vaccination at the veterinary clinic. She knew that the dog didn’t like injections – but his reaction this time was hilarious. 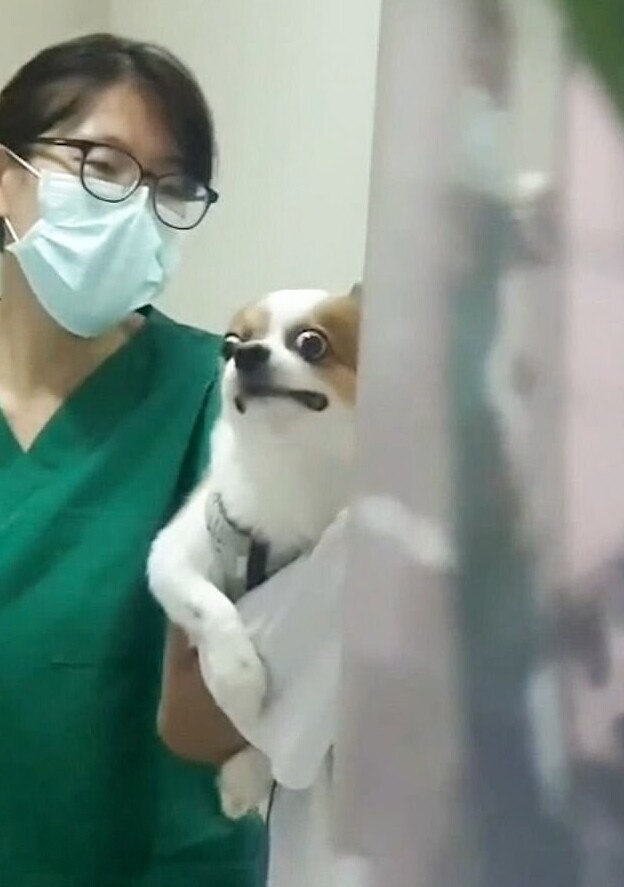 Only when the nurses took the dog in their arms to vaccinate did he bulge his eyes and begin to show his teeth. He was clearly unhappy with this process and made a funny expression on his face. 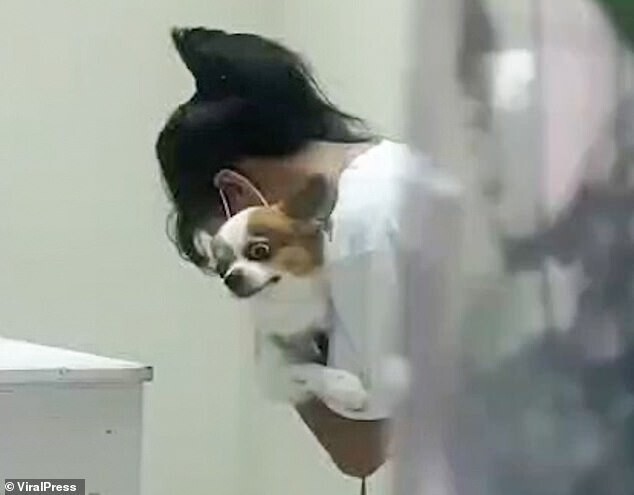 “It was difficult to contain the laughter when I watched him from behind the screen. Mona has a fear of any needles, so he reacted like that,” wrote the owner. But fortunately, everything ended quickly, and Mon successfully endured the procedure. 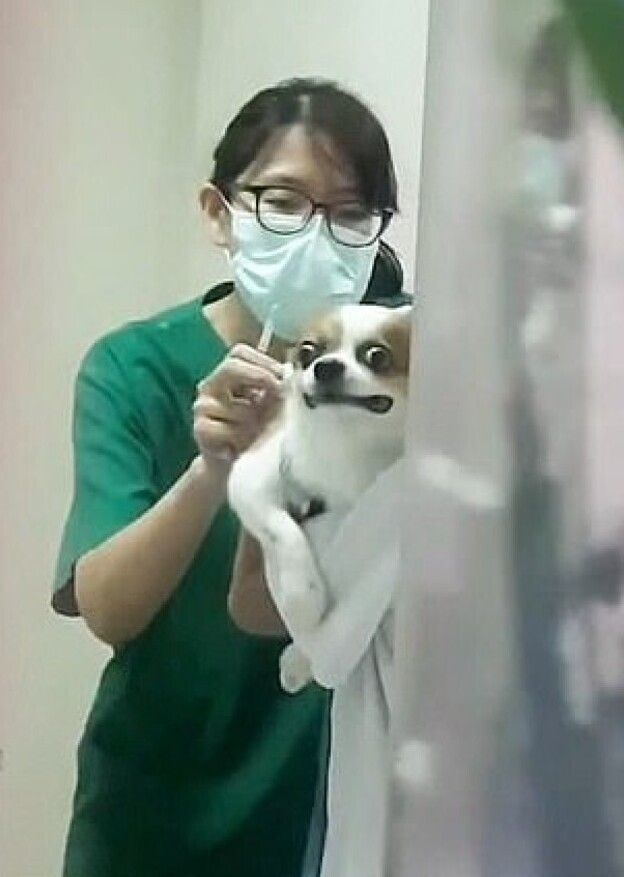 Dogs in Thailand are obliged to be rabies-vaccinated. They are the primary vectors of this illness, followed by cows and cats. Because rabies may be transferred to people, vaccination is thought to be the most effective strategy to protect both pets and humans.