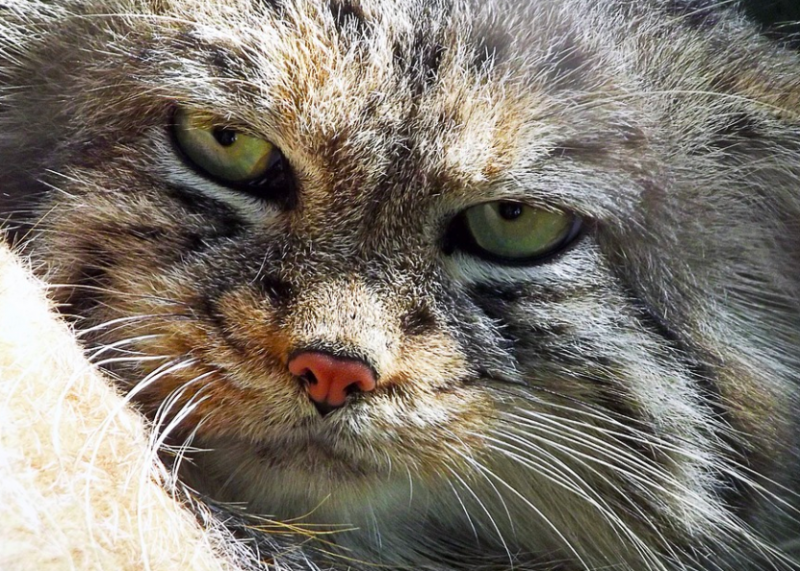 Manuls are listed in the Red Book of Russia and other countries. It is known that these creatures appeared on Earth 5 million years ago, what do we know about them?

Manul was first described in the 18th century by naturalist Peter Pallas. These wild cats live in the deserted steppes of Transbaikalia and on the border with Mongolia and in other parts of Central Asia. They usually live alone, but during the mating season – in March – they find a couple. Due to the fact that manuls are secretive animals, it is problematic to accurately calculate their population. It is assumed that there are about 3000 of them in Russia.

Sometimes the weight of an ordinary cat is even more than a manul. And their cubs are born quite crumbs. The length of the manul is also almost like domestic cats – about 60 cm and 30 cm on the tail. Large manul seems because of the voluminous and fluffy coat. 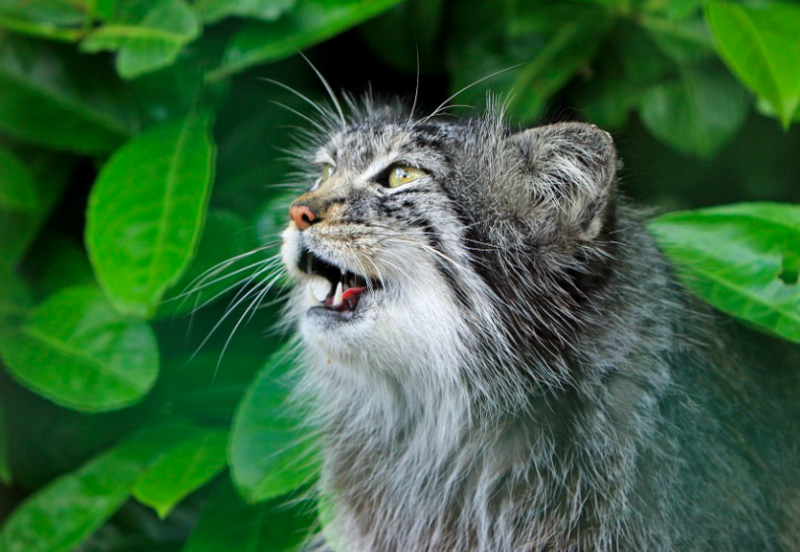 Their thick coat allows them to survive even in the harshest environments. In winter, they weigh 2 times more to survive, because in the fall they actively gain weight, this process is called “fatting”. Manuls do not hibernate, they always hunt and run in search of food even at a temperature of minus 50. 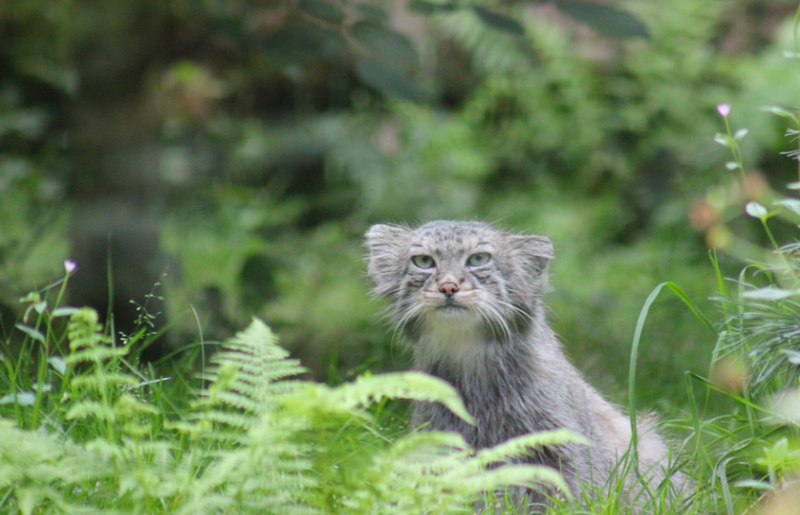 Despite the fact that the manuls are clumsy, they have short legs, thanks to their color they are perfectly camouflaged and hunt. They do it from ambush. They usually live in other’s burrows: badgers and other rodents, they also live in crevices of stones. 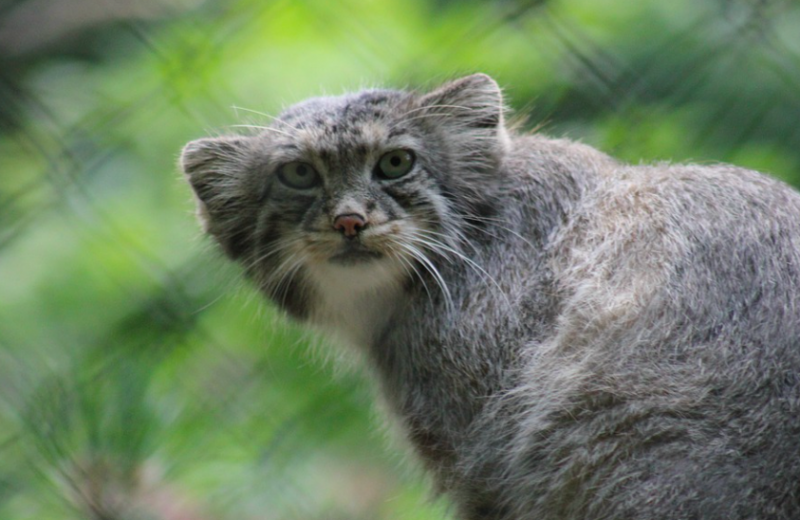 In their natural habitat, manuls have no enemies, because they lead a secretive lifestyle. The danger is usually poachers.