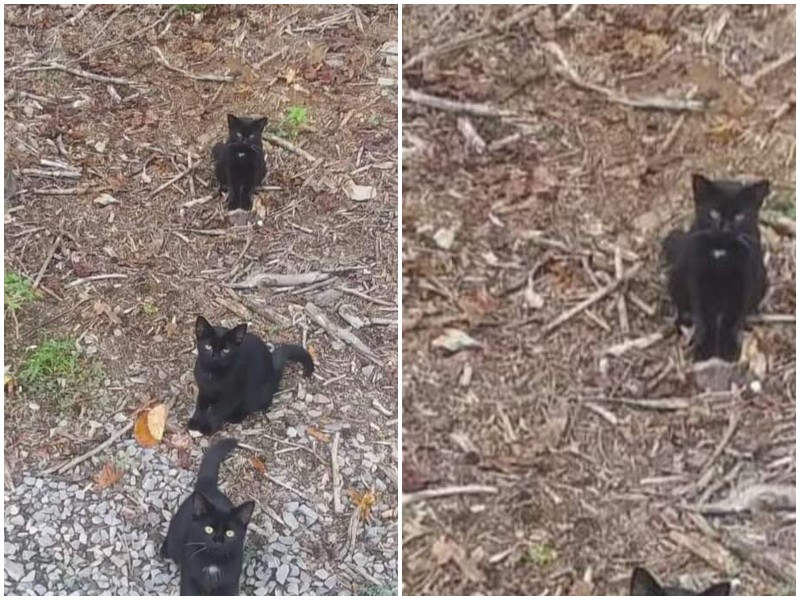 Can you quickly find the cat in this photo? Cat is so “merged” with the environment that it is not immediately visible, so this picture quickly became popular on the network. He puzzled many, and not everyone finds the cat at first sight!

Reddit forum user KittyInALabCoat posted this photo of stray cats on his page. The picture immediately puzzled thousands of users, because the man asked to find the fourth cat in the photo.

Try to find a cat here: 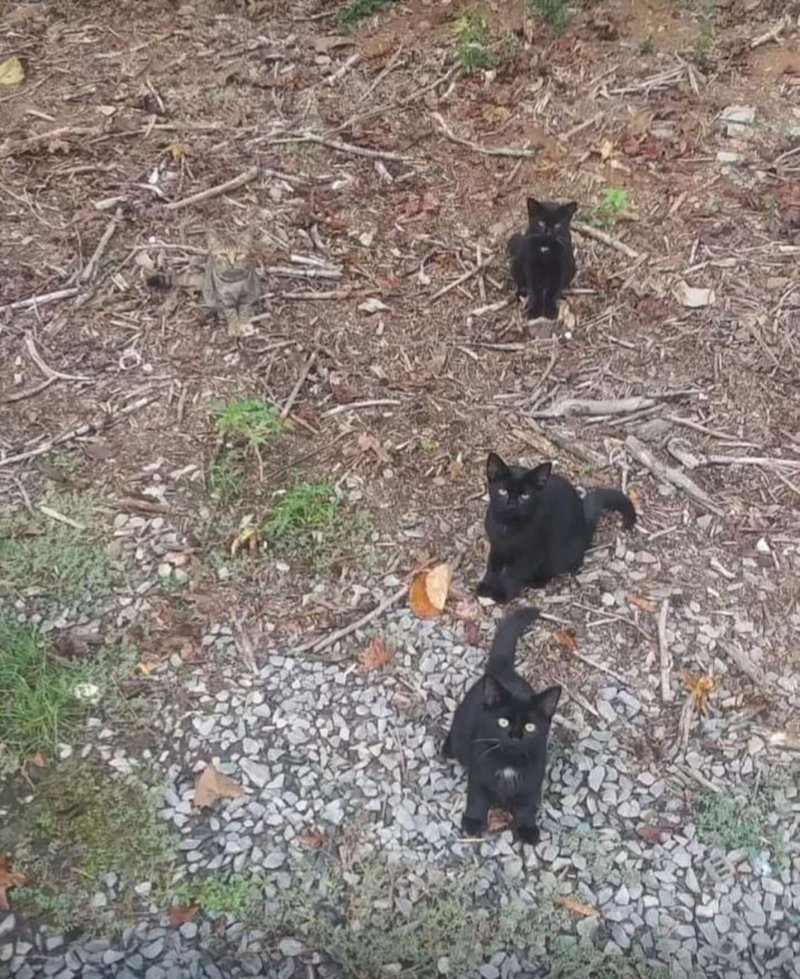 Even the user himself did not suspect that there was a fourth cat there while taking the picture. Only later did he notice him, and then not immediately – but when his wife informed him about the “mysterious” cat. Now it has become a problem for the entire forum! Below is the answer. 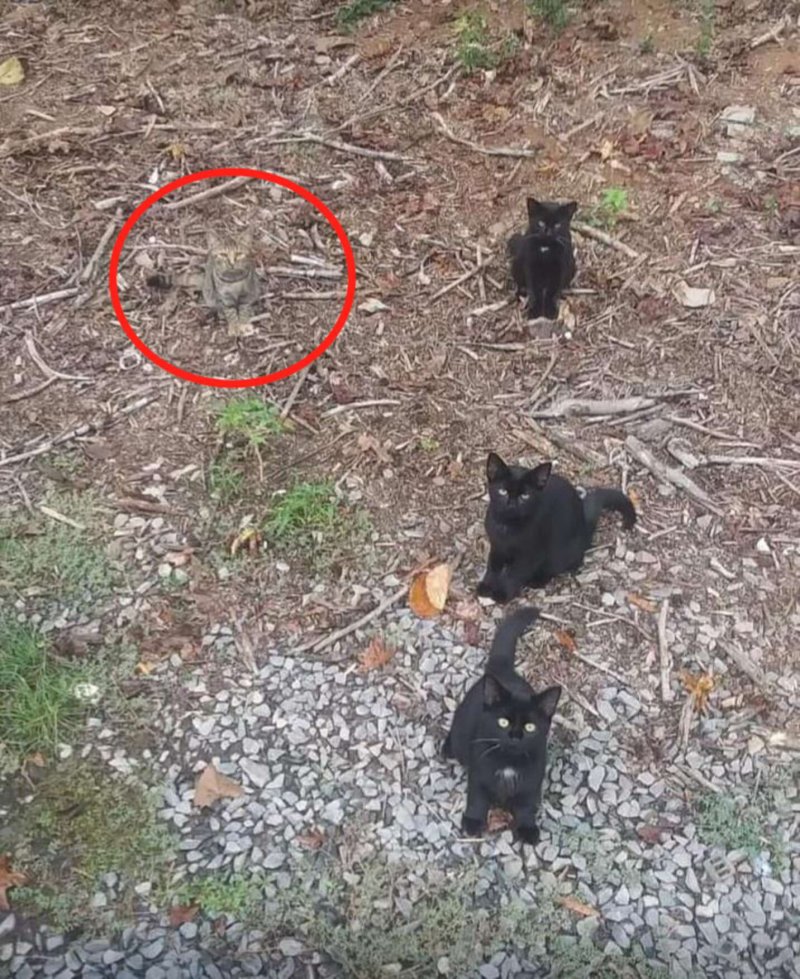 That’s where this invisible man hid. In fact, it took many users varying amounts of time to find the cat, but in the end, everyone saw it. What a master of disguise! 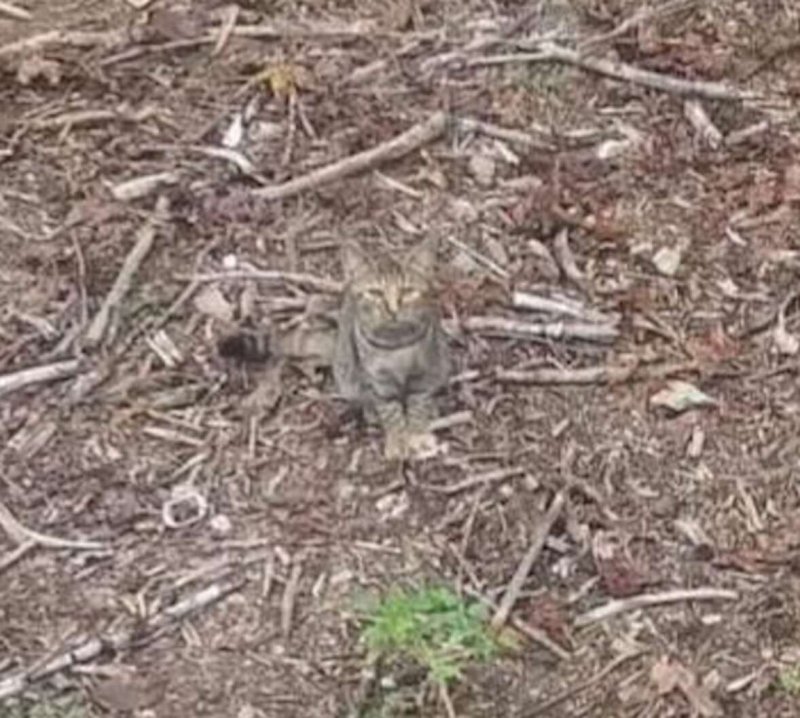