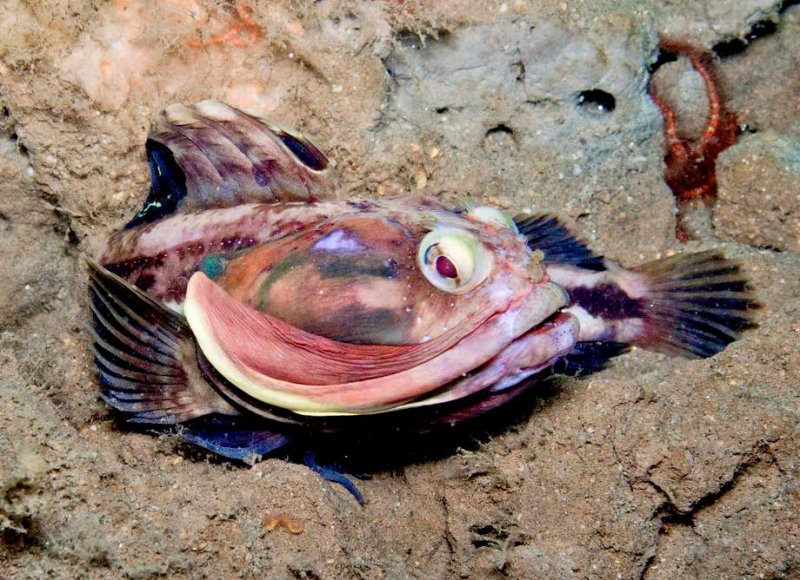 Despite the rather cute name, the pike dog is far from cute. This is a predatory fish from the perch-like order and the Henopsian family. Its second name is “Colored Demon”. This nickname better than others reflects its essence.

These fish live in the crevices and cracks of underwater rocks. They live in the waters off the states of Mexico and off the Pacific coast from San Francisco to Baja California. 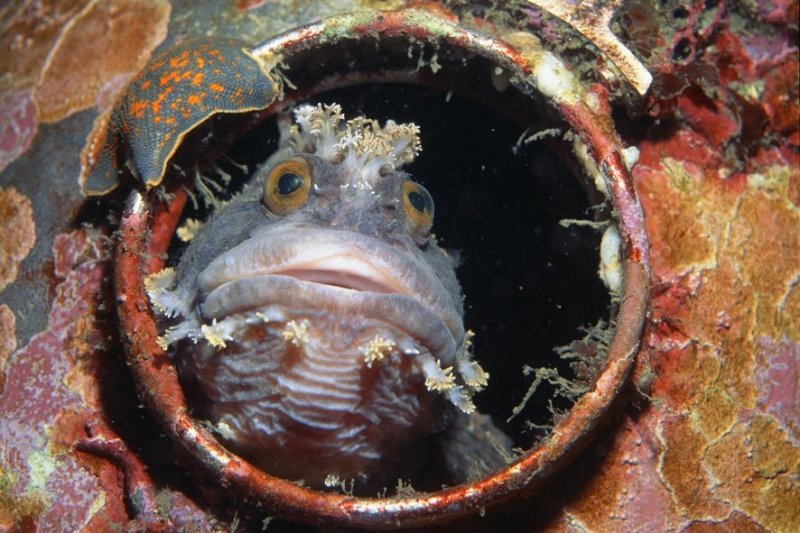 The fish got its unusual name because of the habit of guarding its home. Like a watchdog, she rushes at anyone who comes close. And she was called the devil because of the huge mouth, which, when opened, is much larger than her head. Thanks to this mouth, the fish is very easy to hunt. Pike dogs are predators – they feed on fish, small crabs, and fish caviar. 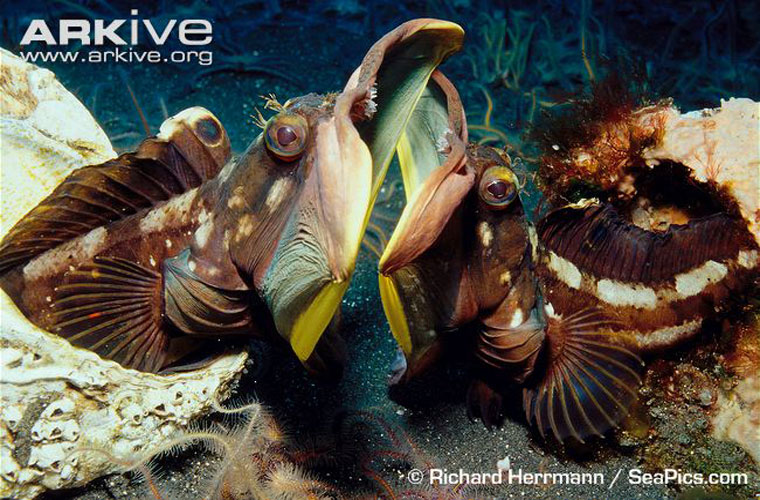 A huge mouth is needed not only for hunting. Male fish often clash with each other, showing superiority. The one with the most to fall wins. More often they fight for the attention of unshared females, which have a much smaller mouth, by the way. 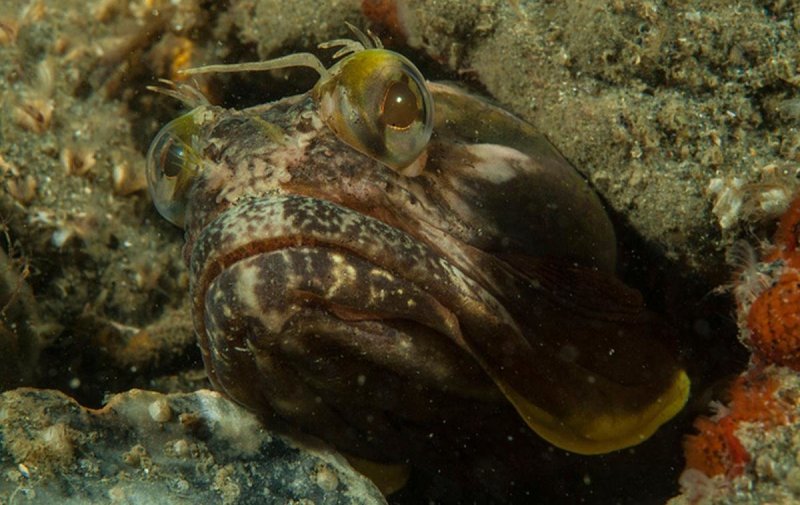 These fish do not attack people, but they can protect their homes from unwanted guests.