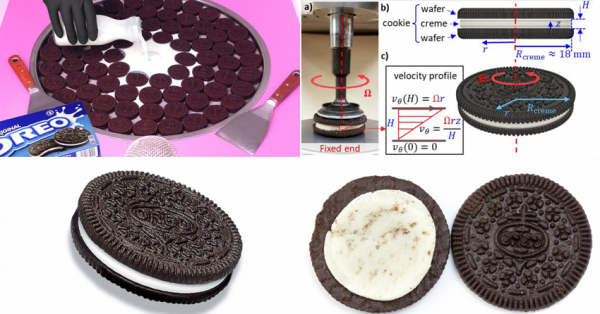 The sweetest physics experiment. Mystery of the century solved! This is how you can describe the test that American physicists conducted with Oreo cookies.No, this is not a joke, in the USA a group of physicists really decided to explain the reason why, when separating famous brand cookies, the cream remains on only one “lid” of the cookie.

They found that often people share a treat by twisting. A series of experiments carried out by scientists relates to rheology, a branch of physics that studies the deformation properties and fluidity of substances with complex or non-Newtonian viscosity.

In fact, rheology and the food industry are not distant concepts, since, in the production of cheeses, chocolate, and sauces, production engineers monitor the behavior of liquids. 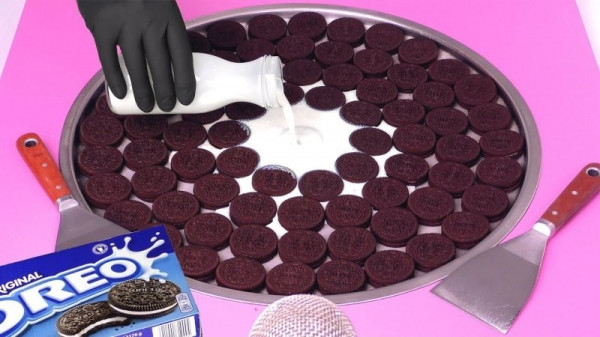 The physicists who conducted the Oreo experiment studied the nature of the behavior of soft matter between two hard, parallel “cakes” of cookies.

The result of a study by American scientists was that the conveyor production technology determines which of the crackers in most cases will have a cookie cream. 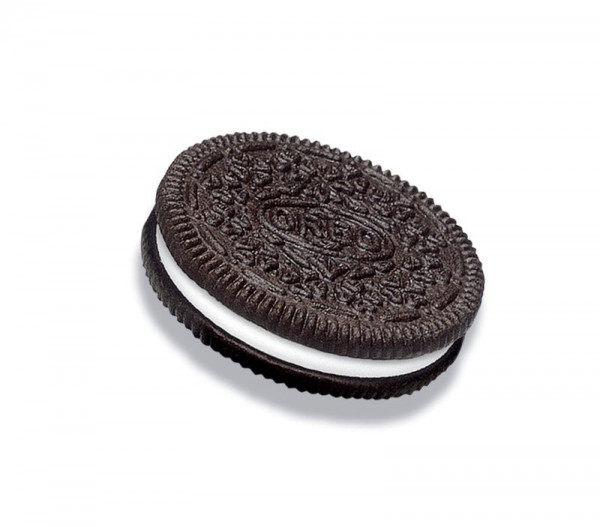 And the uneven distribution of the filling on the crackers, alas, is the result of an adhesive rupture of the biscuits. In other words, during the rotational movement of the crackers, the connection between the filling and one of the plates is lost. 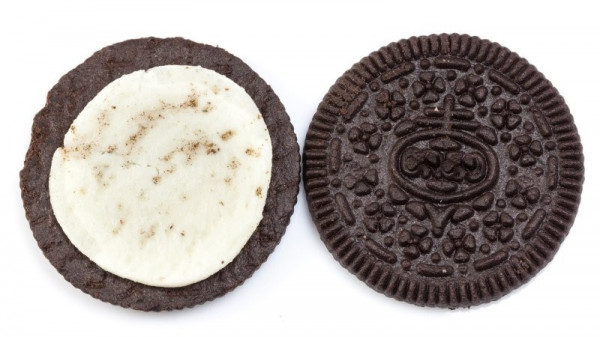 American scientists have come to the conclusion that in almost four out of five cases, the cracker on which the cream will be can be guessed by its location inside the pack.